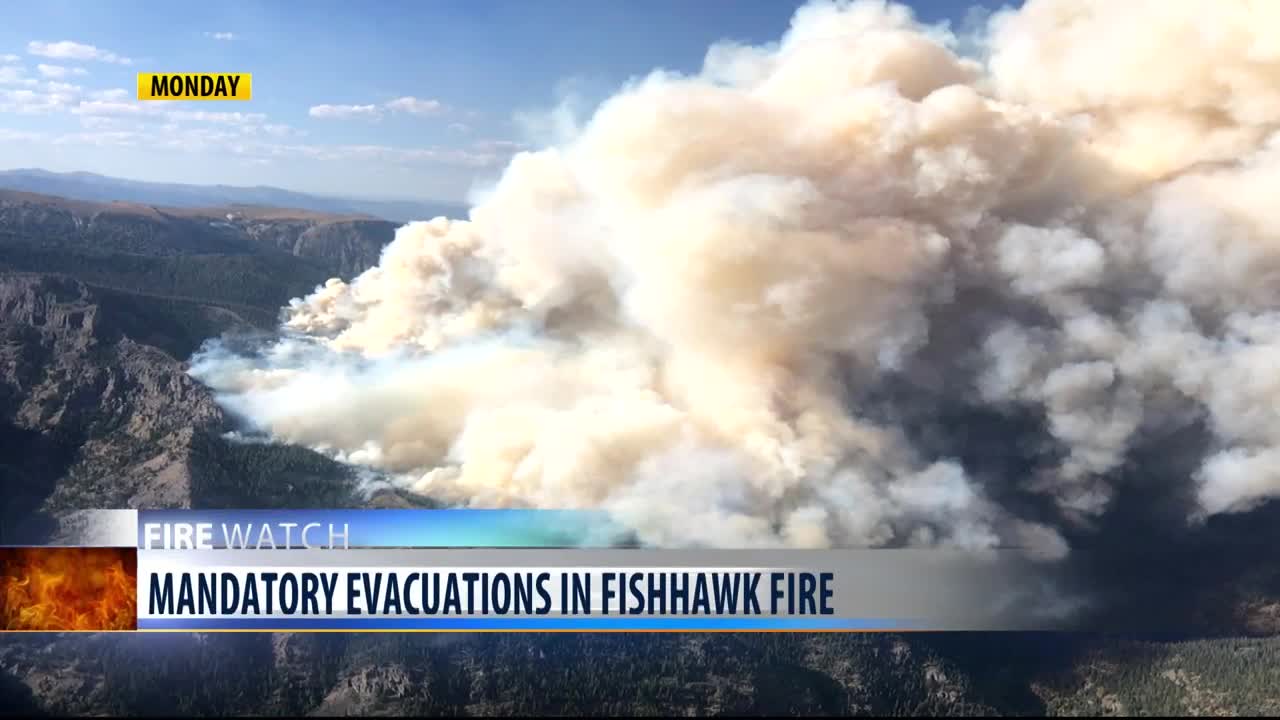 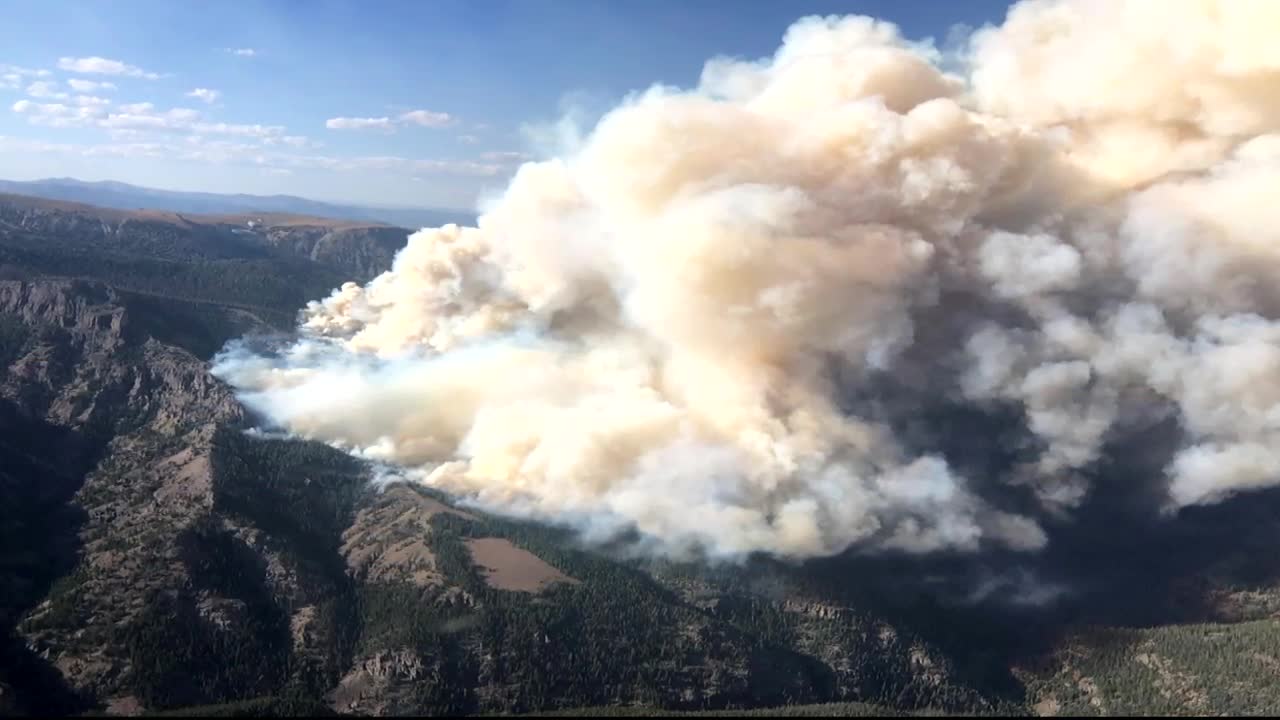 Update 8:18 p.m. The National Forest Service has issued a mandatory evacuation order for cabins in the Kitty Creek drainage area and the Buffalo Bill Boy Scout Camp because of the Fishhawk Fire.

The fire has breached a line of protection that forced the evacuation notice, according to the Park County, Wyo., Sheriff's Office.

Firefighters got their new estimate from infrared mapping from an overflight. A Type 2 incident management team is being briefed on the fire Wednesday.

“This fire is in some rugged, hazardous terrain. Our number one priority is the safety of firefighters and the public; we are being tactical about what resources we use where and when it is safe to do so,” said Incident Commander Jay Slagowski in a statement.

The fire is within the Washakie Wilderness near Yellowstone National Park. The cause remains under investigation.