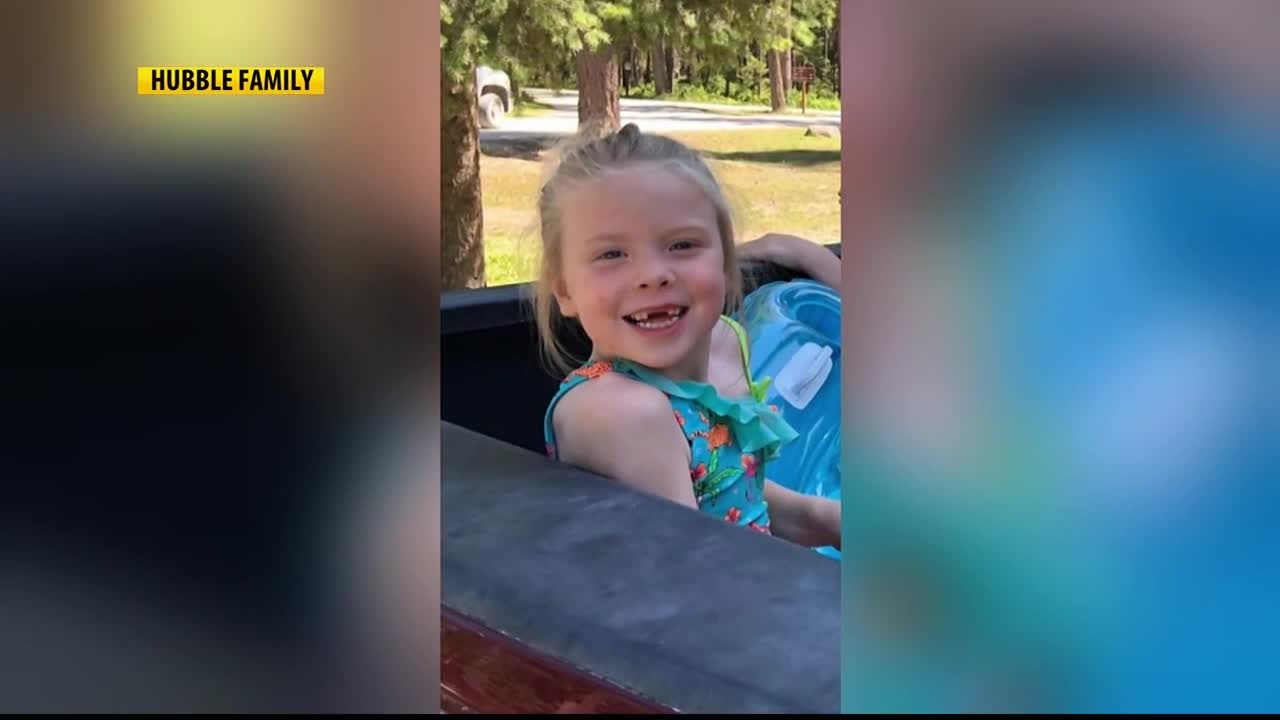 Two Columbia Falls businesses are holding a joint fundraiser raising money for the family of a young girl who was hit by a vehicle as she was exiting a school bus.

Bubba D’s Catering and North Valley Eagles will host the Hubble Family Fundraiser Dec. 14. The event will feature food from Bubba D’s, raffles, and a silent auction with all proceeds going to the Hubble family.

Jordana Hubble, 6, was struck by a vehicle after a driver failed to yield to stop sign on a school bus. The Hubble family says Jordana remains in critical condition with widespread brain damage.

“We do need to raise a lot of awareness for people to pay attention to what they’re doing and the laws of the road, and just pay attention to the kids that are running around out there,” said Pool.

Pool says the Hubble Family Fundraiser is taking silent auction items from any local business that would like to donate.