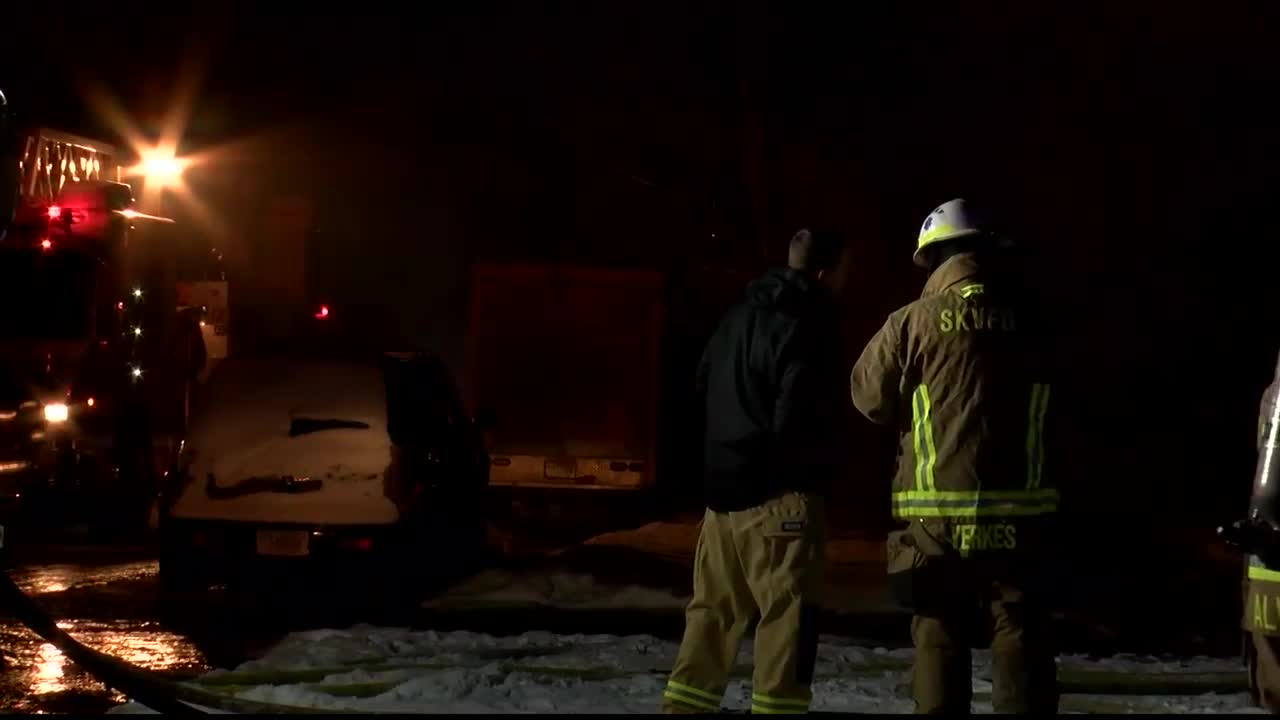 Crews battled a two-alarm fire at a residence in the 1200 block of 4th Avenue East on Wednesday evening. 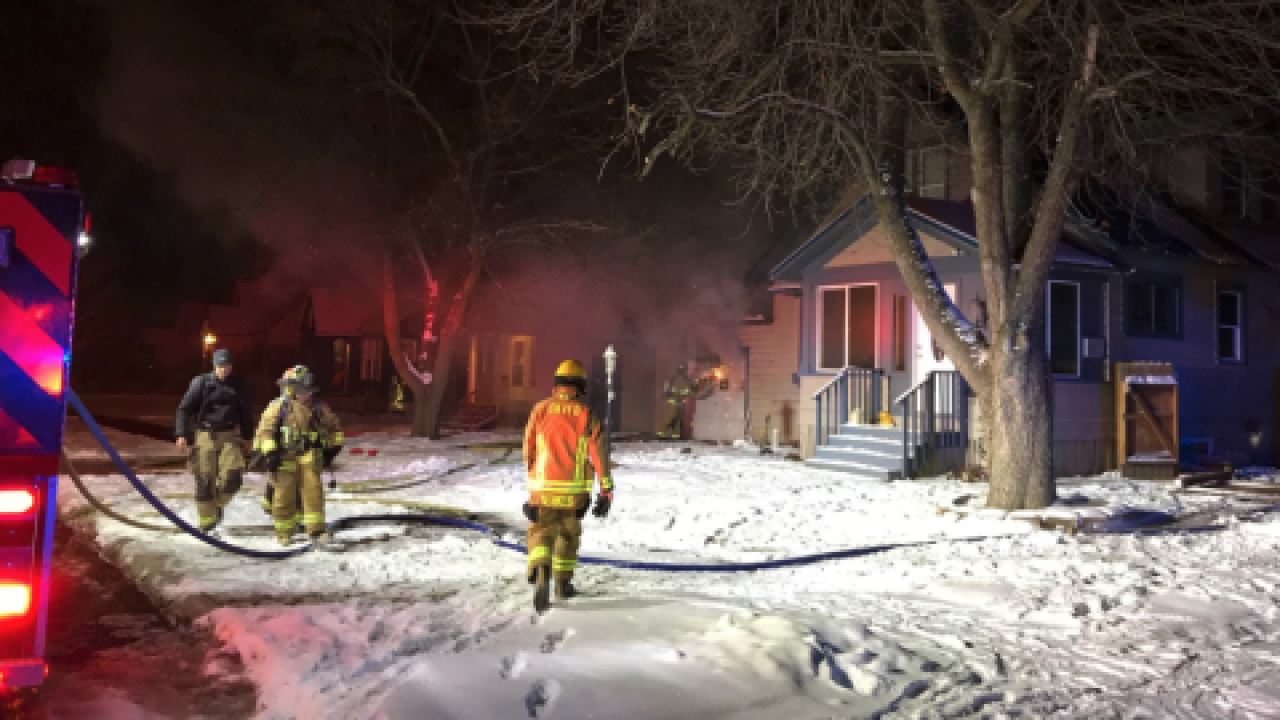 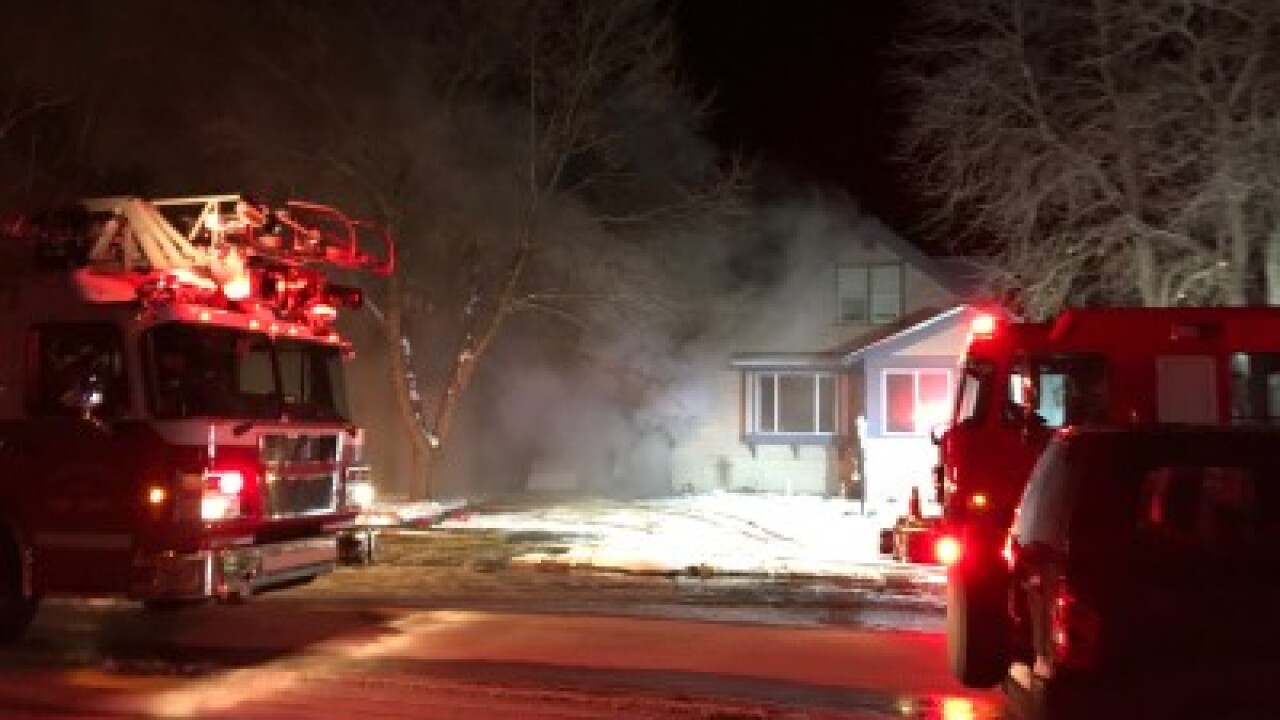 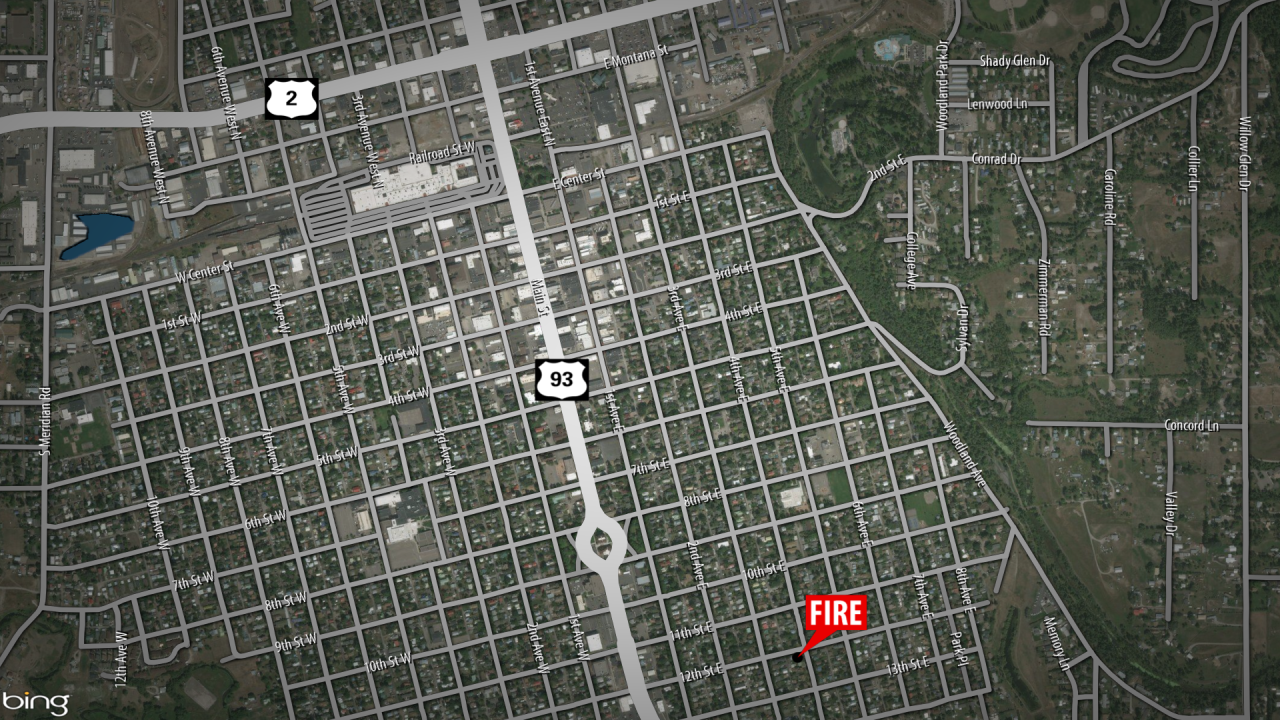 Crews battled a two-alarm fire in Kalispell on Wednesday evening.

The Kalispell Fire Department was called out to a home in the 1200 block of 4th Avenue East shortly before 7:15 p.m. on reports of smoke inside a residence.

Firefighters arrived at the scene and found smoke and fire issuing coming from the structure and it was determined that due to cold weather -- and the danger to other nearby structures -- that additional manpower needed, according to a news release.

Firefighters began an exterior, defensive, fire attack and once the bulk of the fire was knocked down, crews moved inside the home to continue efforts to extinguish the fire.

All of the occupants of the structure -- a single-family residential house converted into separated living areas for multiple rental occupants –- were accounted for and no injuries were reported.

The cause of the blaze remains under investigation. The Kalispell, Evergreen, South Kalispell, Smith Valley, Whitefish and Bad Rock fire departments all responded to the scene.