Driver dies after rear-ending school bus in the Flathead 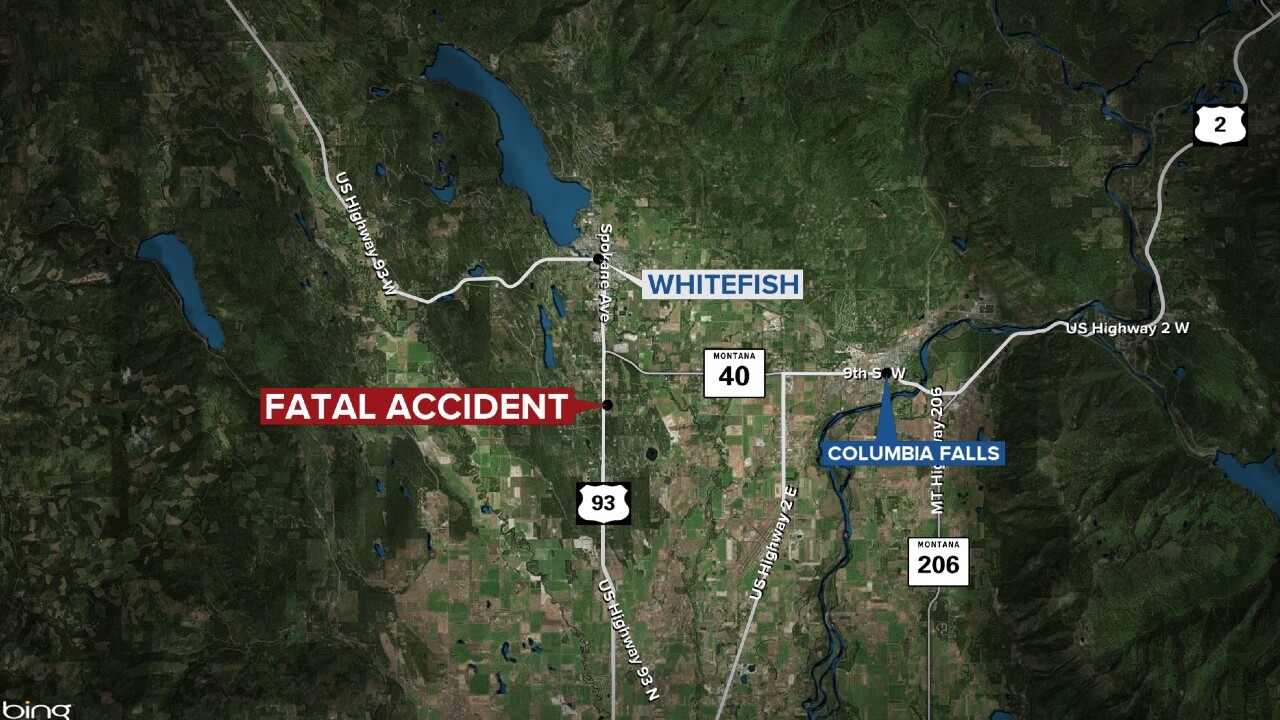 A Flathead Valley man died Thursday morning after he rear-ended an empty school bus near Whitefish.

All traffic going northbound on Highway 93 including a second school bus stopped, which is state law.

A pick-up truck driven by a Flathead County man in his 40's rear-ended the school bus that stopped in the northbound lane. He died later at the hospital.

The school bus driver was transported to a local hospital with non-life-threatening injuries.

There were no students on the second bus that the driver rear-ended.

The victim's name has not been released pending notification of next of kin.