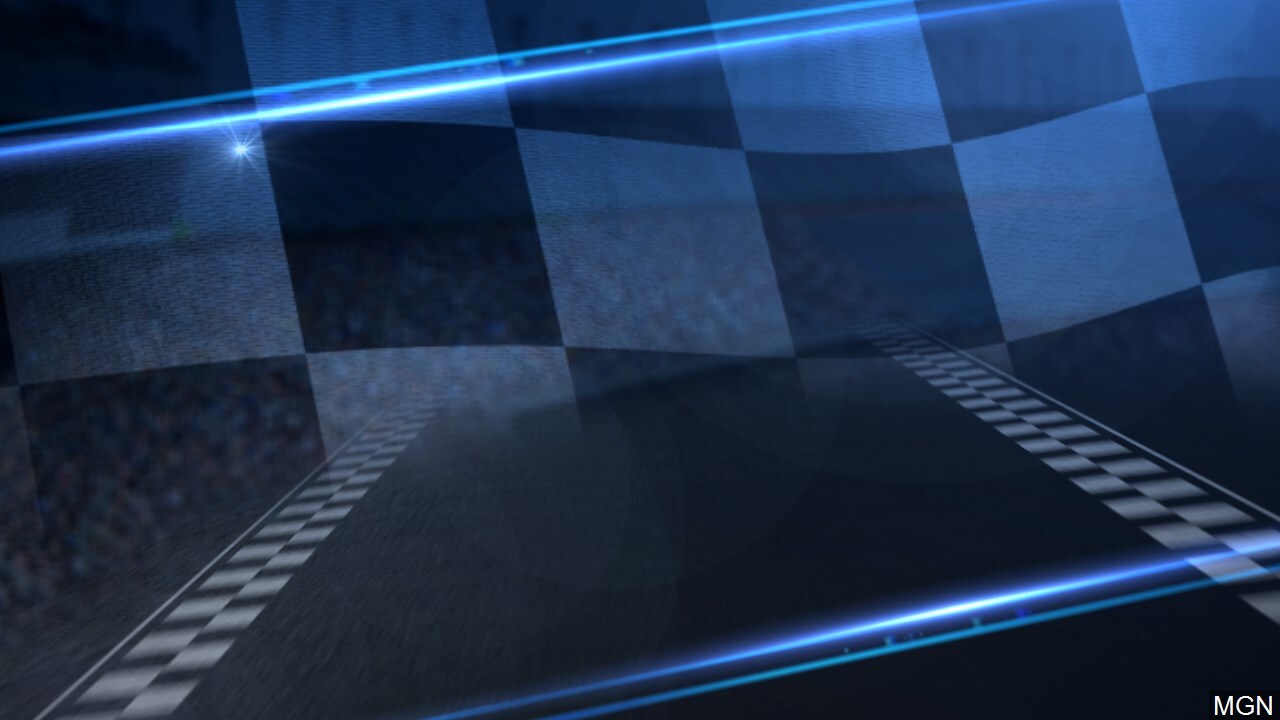 The engines have been idled at the Montana Raceway Park north of Kalispell.

The owners of the racetrack have announced that they are permanently shutting down.

The Thornton family posted a message announcing the closure on the Montana Raceway Park website saying that after 30 years they will be closing.

Several reasons are being given for the decision including, "constant vandalism , declining fan bases and support."

“The COVID-19 crisis which has forced us to close our doors for the season will have an unsurvivable economic impact forcing our hand,” the message also stated.

The track would usually run its season from May through the end of September, with races held on Saturday nights.