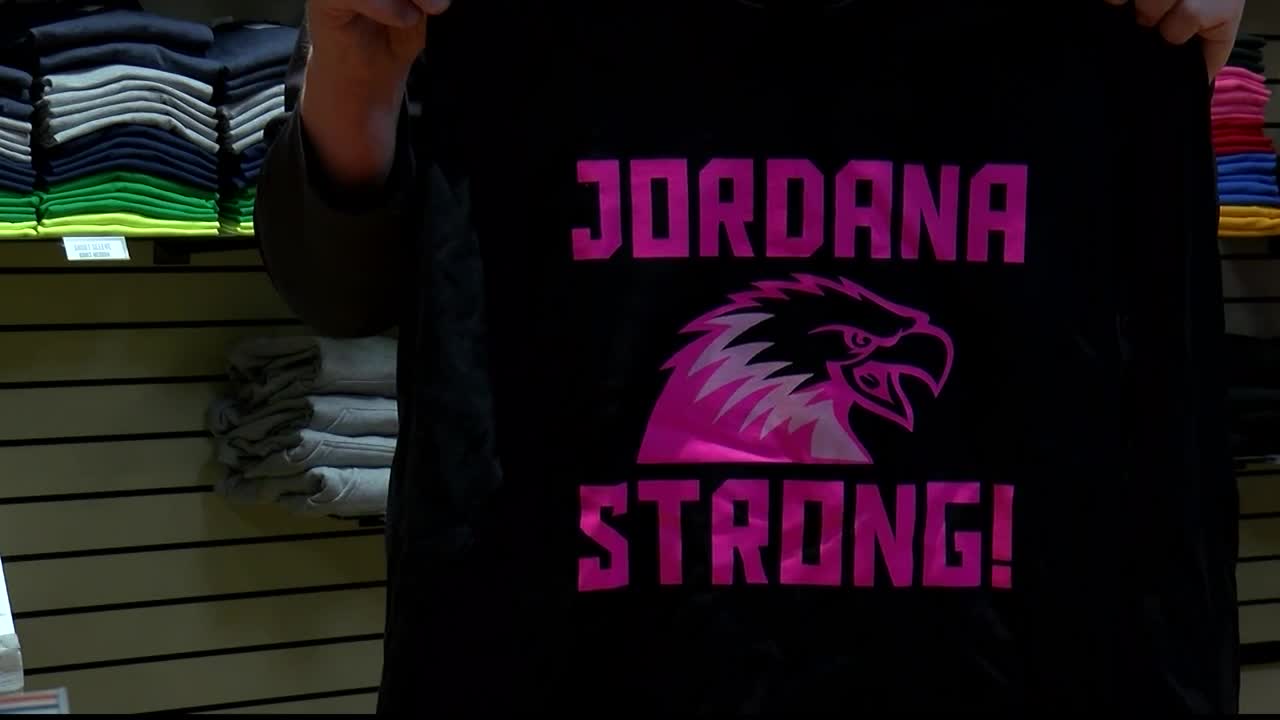 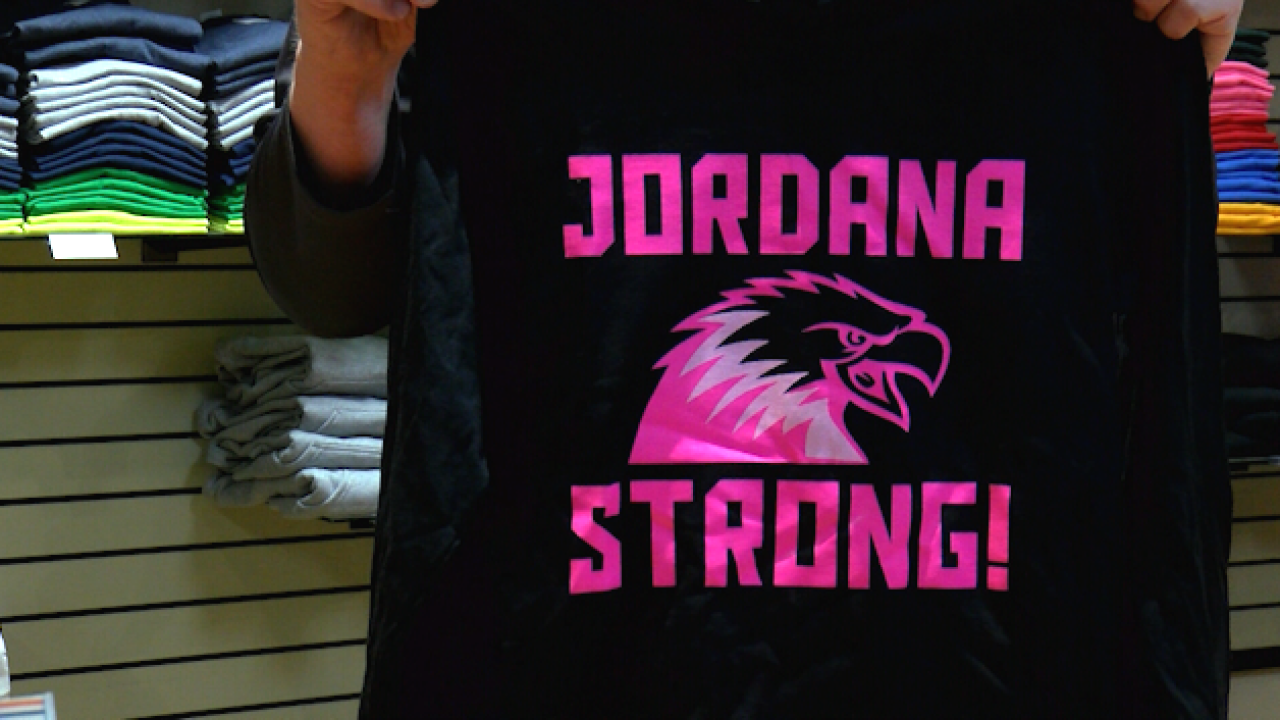 Six-year old Jordana Hubble was struck by a vehicle after a driver failed to yield to stop sign on a school bus. The Hubble family says Jordana remains in a coma but is breathing on her own.

Michaels said the plan is to present a check to the Hubble family before Christmas.

“They can use that money to help with whatever needs, medical bills or whatever," said Michaels, "it’s Christmas time and money is never a plenty at Christmas time no matter who you are, so this will be something to help them out."

Jordana Strong clothing can be purchased online through Universal Athletic Kalispell’s website and can be picked up at the Kalispell location. Michaels says clothing purchased from outside the Flathead can be shipped.