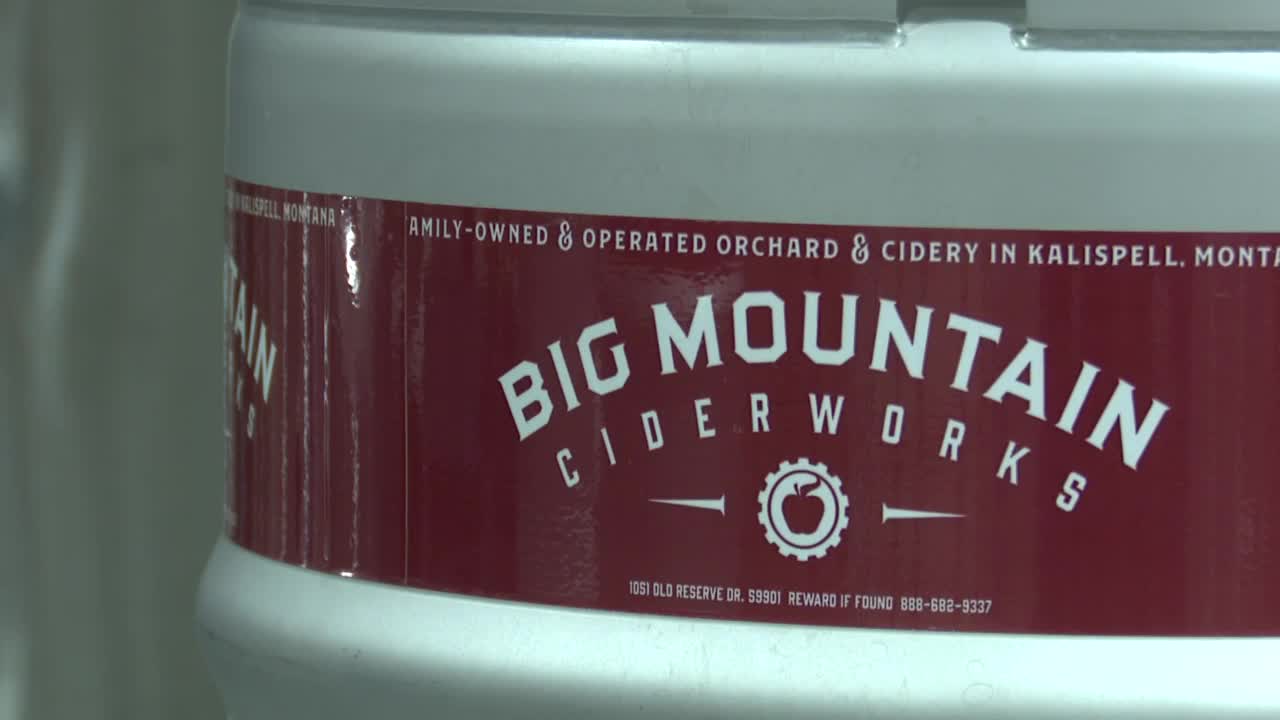 West Kalispell's Big Mountain Ciderworks have opened their new tasting room, offering a wide variety of ciders made from fruit fresh from their own orchard. 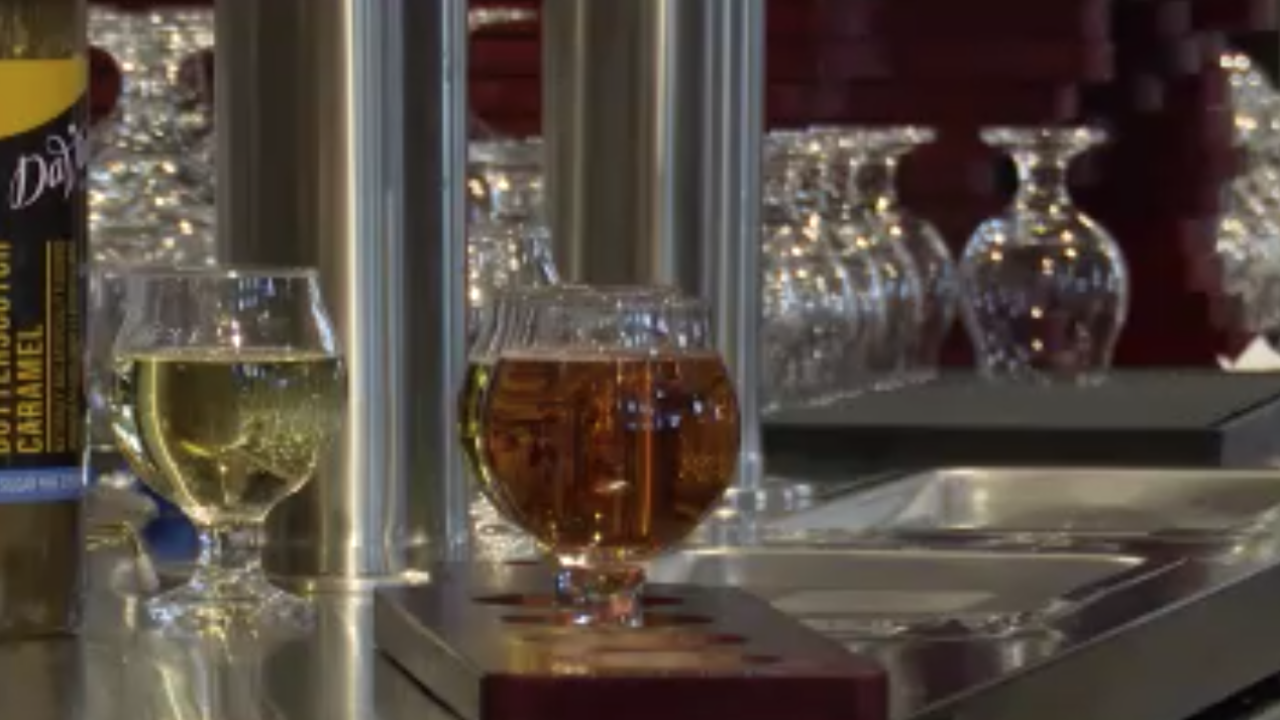 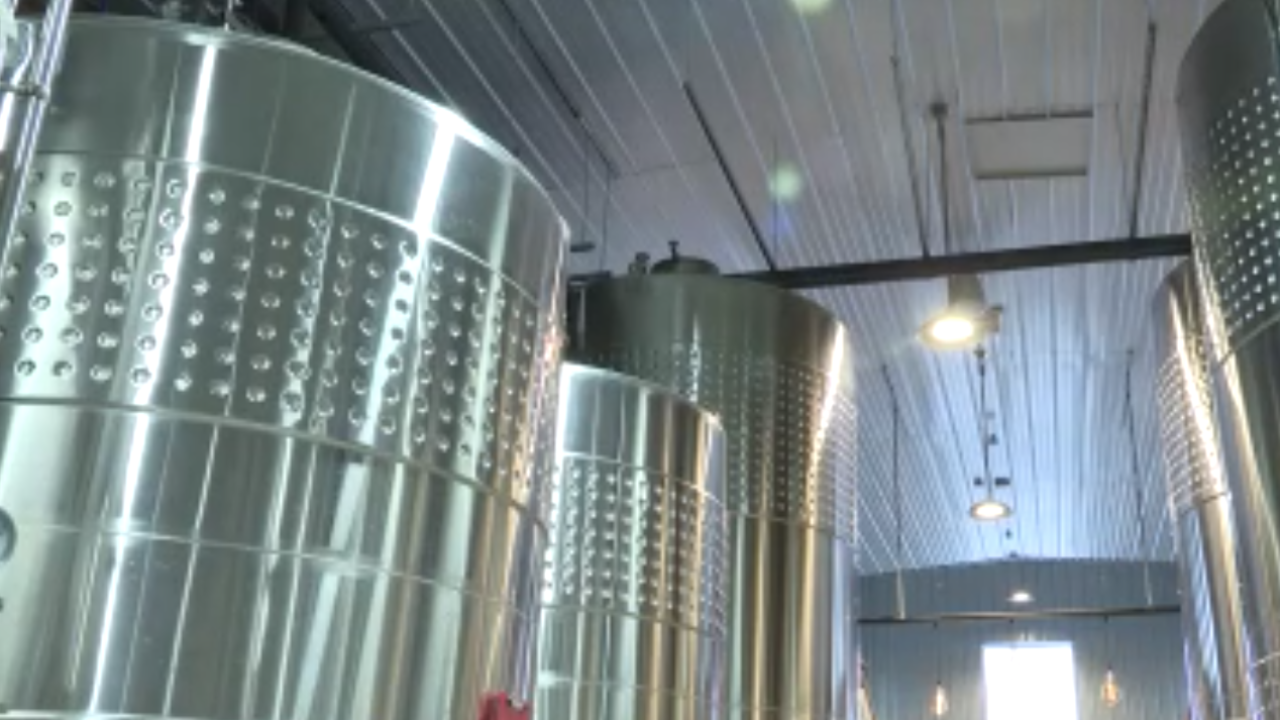 A family-owned business in West Kalispell made their dream a reality in late October when Big Mountain Ciderworks officially opened its doors.

Sitting on 40 acres, Big Mountain Ciderworks have opened their new tasting room, offering a wide variety of ciders made from fruit fresh from their own orchard.

“Now we have about 22 varieties of apples and pears, we have about 7,000 trees on our orchard,” said Big Mountain Ciderworks co-owner Jennifer Desmul.

Jennifer along with her family have been Kalispell residents for the last 17 years.

The family started making small batches of cider in 2006 from a small family orchard and dreamed about producing their own cider on a larger scale.

They bought 40 acres of land in West Kalispell in 2012 and planted apple and pear trees in the dirt two years later.

“And we found this piece of land which was perfect because it had the right amount of slope, light and water for irrigation,” Jennifer told MTN News.

Now, eight years later, the Desmul’s have six ciders on tap in their tasting room with the ability to produce more than 20,000 gallons of cider in-house.

“We actually had to hire a crew from Columbia Falls and handlers to get the tanks into the building,” Jennifer said.

The Desmul’s take a family approach when coming up with recipes for making cider, with input from Jennifer, her husband Bud and their son Jack.

“When it comes to like dialing in a flavor like a cider, me, my mom and my dad we all are a part of that process,” Jack said.

He added that he and his two brothers have bonded over making their family dream a reality over the last eight years.

“So, me and my brothers have really bonded over working in the orchard, moving stuff in here, we put the insulation in, all that stuff, it’s just really nice to work as a family.”

The Desmul’s say alcohol content in their cider’s range anywhere from 4.5% to 8% and tend to taste on the drier side compared to big brand ciders.

Along with cider, the new taphouse also has a full kitchen serving lunch and dinner with fresh bites straight from their own orchard.