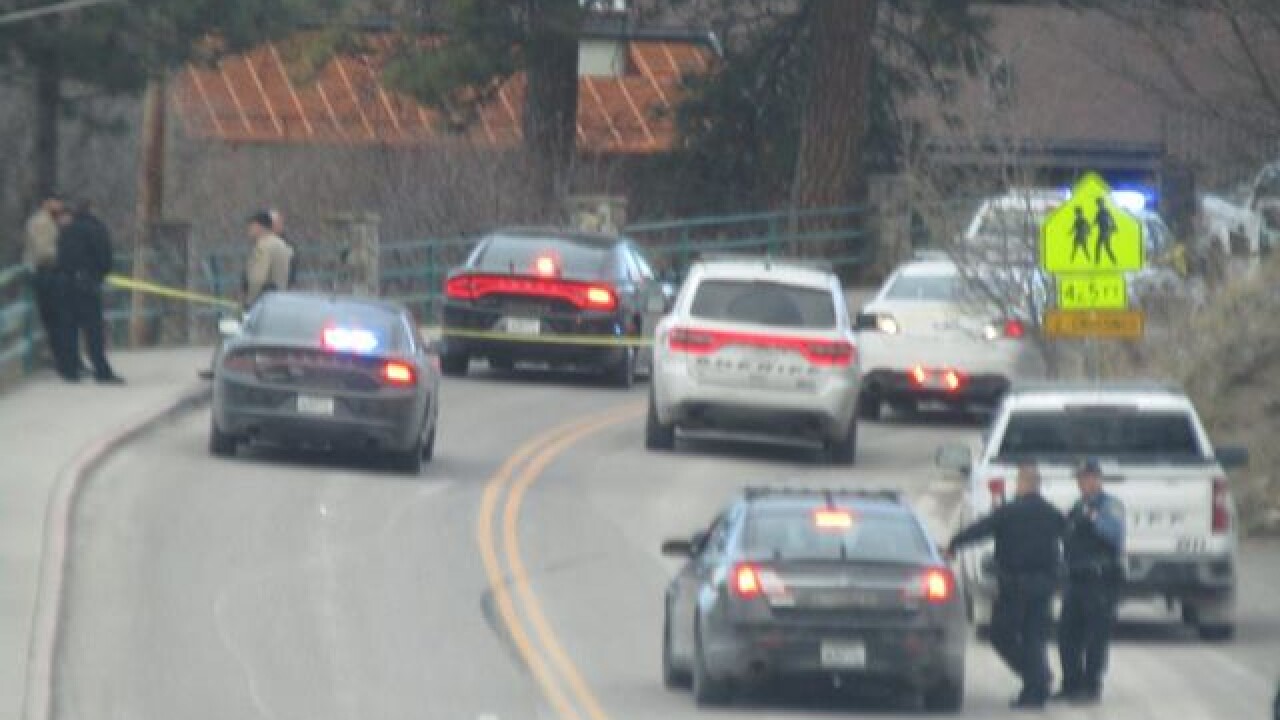 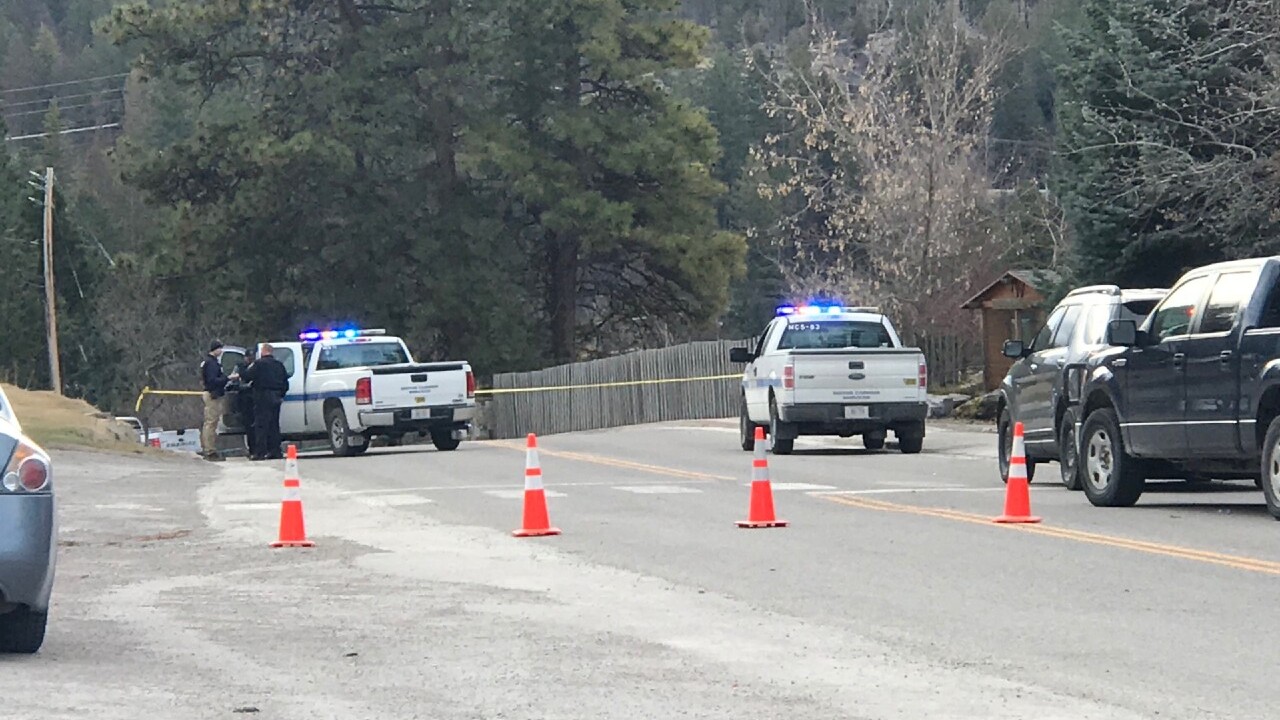 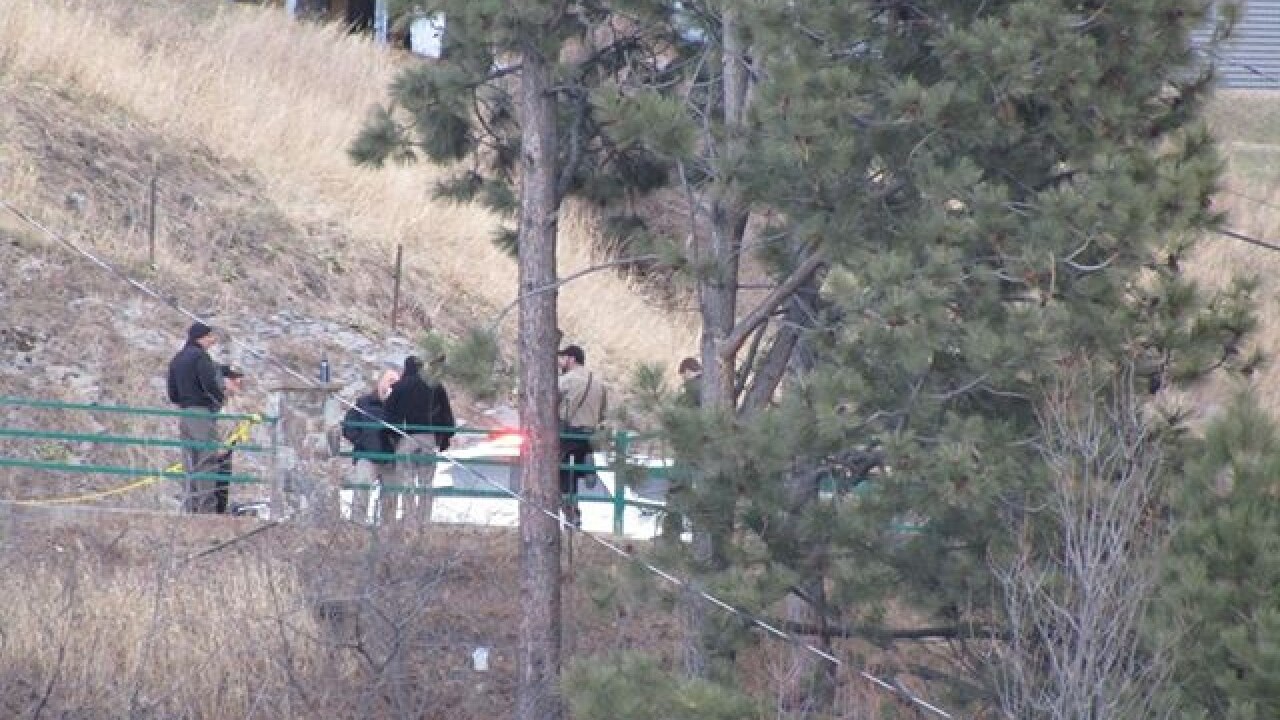 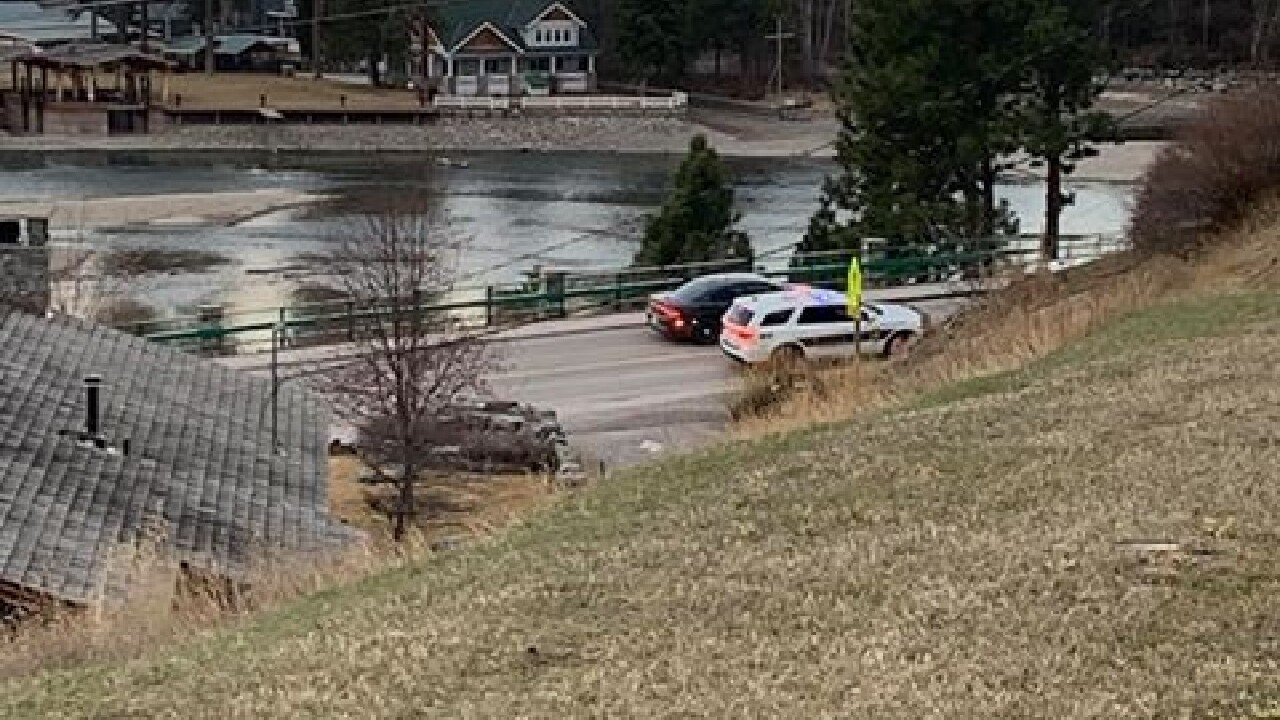 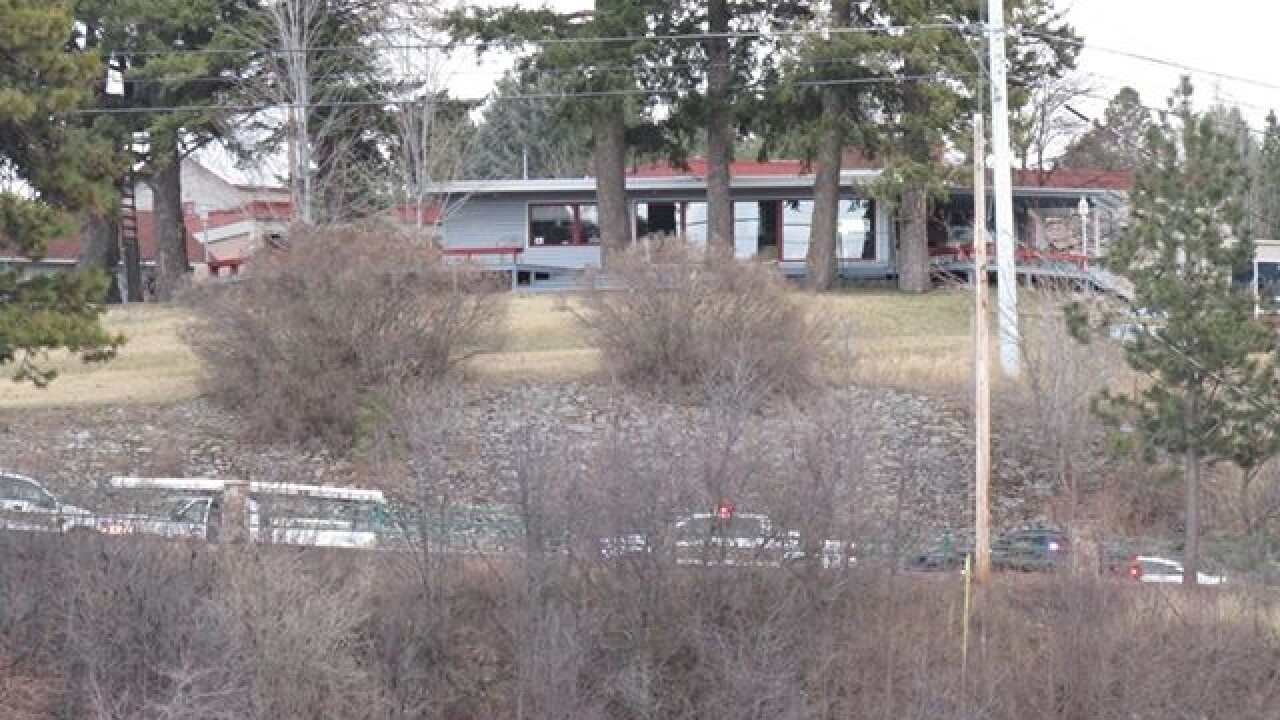 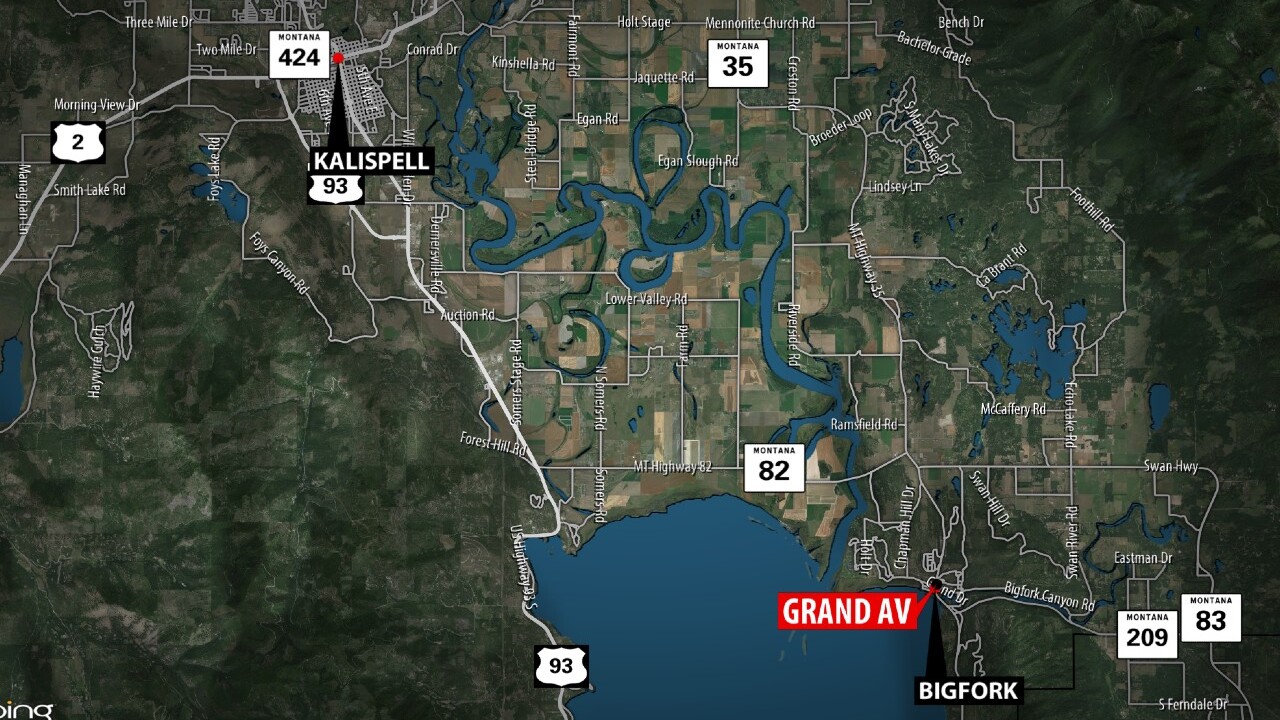 BIGFORK - We are learning more information about an early Tuesday “officer involved shooting” in Bigfork.

The incident began shortly before 7 a.m. when a man near Glacier Park International Airport reported that his pickup truck has been stolen.

The pursuit ended on Grand Avenue in Bigfork with an exchange of gunfire, but the exact details of what transpired are not being released at this time.

A woman was arrested and taken to the Flathead County jail. No injuries have been reported and Sheriff Heino says there is no danger to the public.

Law enforcement officers from the Flathead County Sheriff’s Office, the Montana Highway Patrol and the Kalispell Police Department were involved in the incident.

A section of Grand Avenue in Bigfork was shut down as part of the investigation into the incident.

- information from Maren Siu included in this report

The Flathead County Sheriff's Office is on the scene of what is being described as an "officer involved shooting" in Bigfork.

The incident is taking place on Grand Avenue in Bigfork and a suspect has been taken into custody, according to a social media post.

Officer involved shooting on Grande Avenue, Bigfork. Suspect is in custody but pleased avoid the area as there is currently an active investigation.

A section of Grand Avenue is currently blocked off and people are asked to avoid the area as there is currently an active investigation taking place.