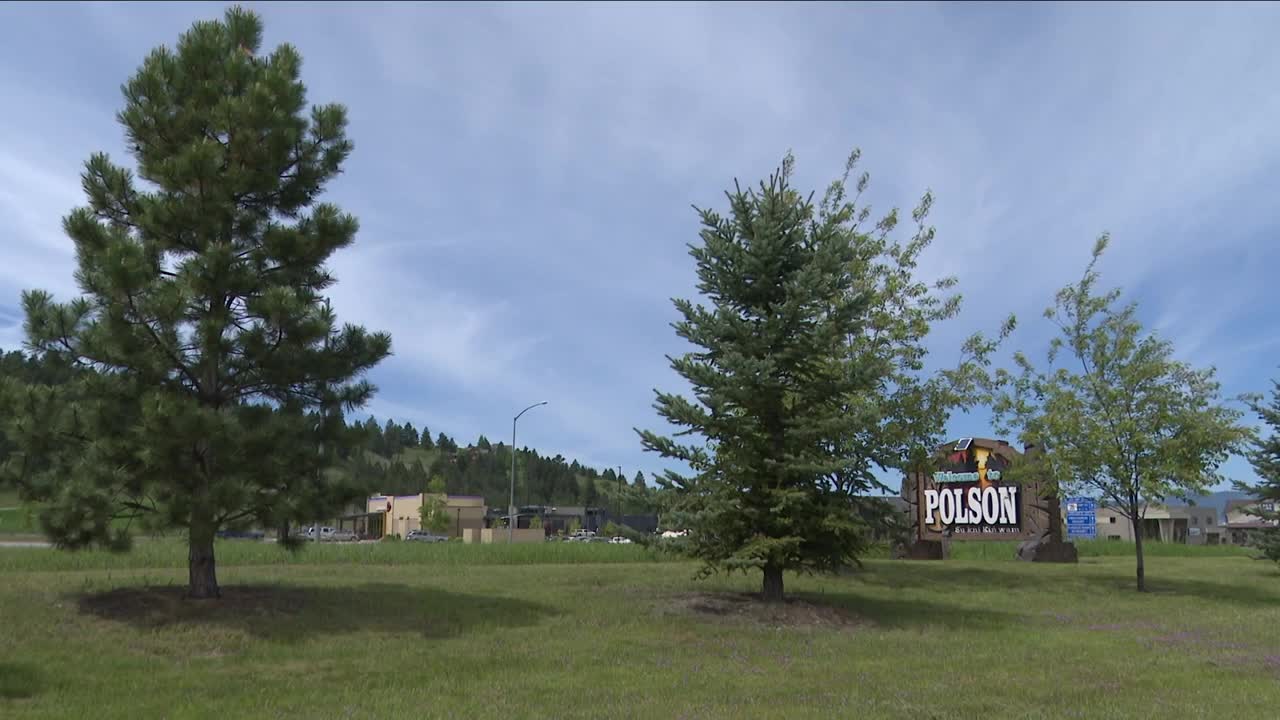 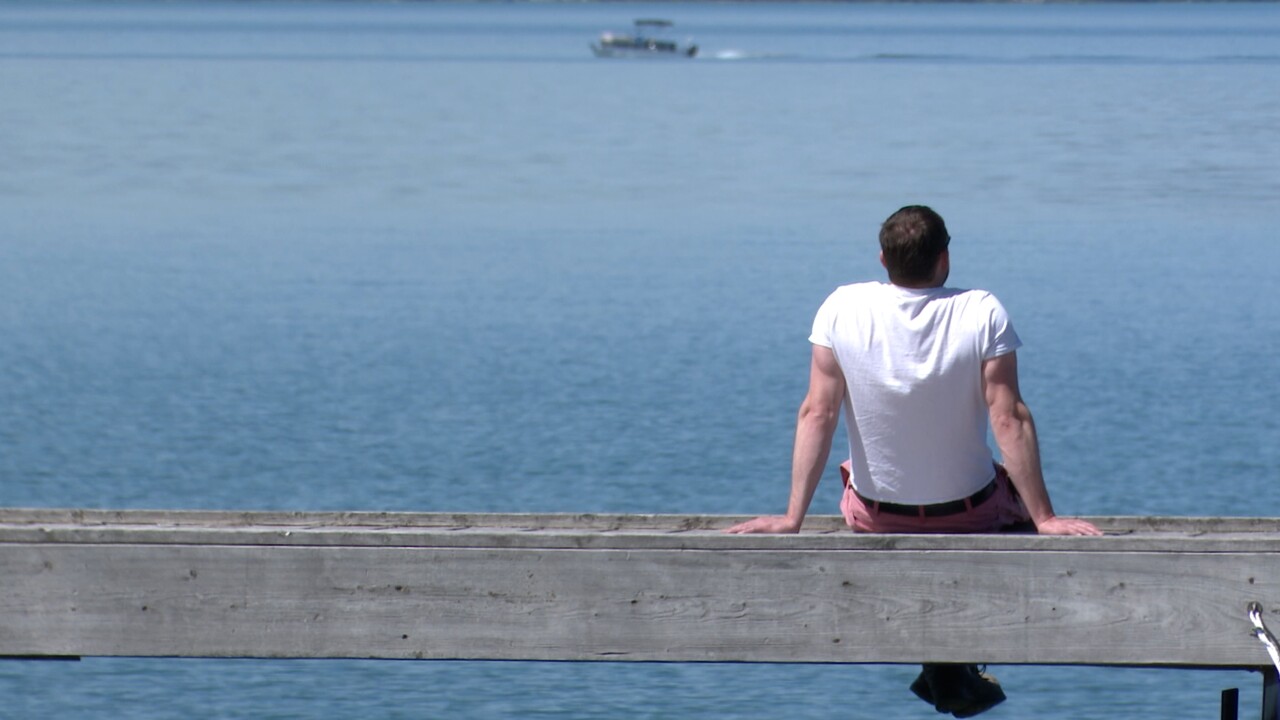 The Montana Department of Commerce said non-resident visitors spent $3.7 Billion dollars in the state in 2018.

It’s that time of year again, where the sun comes out and so do the tourists.

The Polson Chamber of Commerce says tourist season usually picks up in June.

Cunningham said people want to know if they can still visit, and if they’ll have to quarantine.

The local KOA said they already have normal vacancy rates.

“We’ve definitely been promoting a lot more locally this year, but we get people from all over the place," said Paul London, Polson and Flathead Lake KOA Owner and Operator.

London says there is a decrease in European and Canadian travelers, but they are already 80-100 booked during the month of June.

“RV traveling being a very safe way to travel, because you’re in your own environment, and gas prices are cheap," said London.

But it’s too early to tell how busy the tourist season will actually be.

One local business said it doesn’t know if it will make it out of this pandemic, because most of it’s customers come from out of state. The owner said that’s because those visitors want to see Montana.

“I just love to do it," said Kuberka.

But this year he only has two flights booked.

“If this goes into next year we would probably end up having to close our doors," said Kurberka.

Kuberka said he thinks business will pick up by the time tourists are actually in the state.