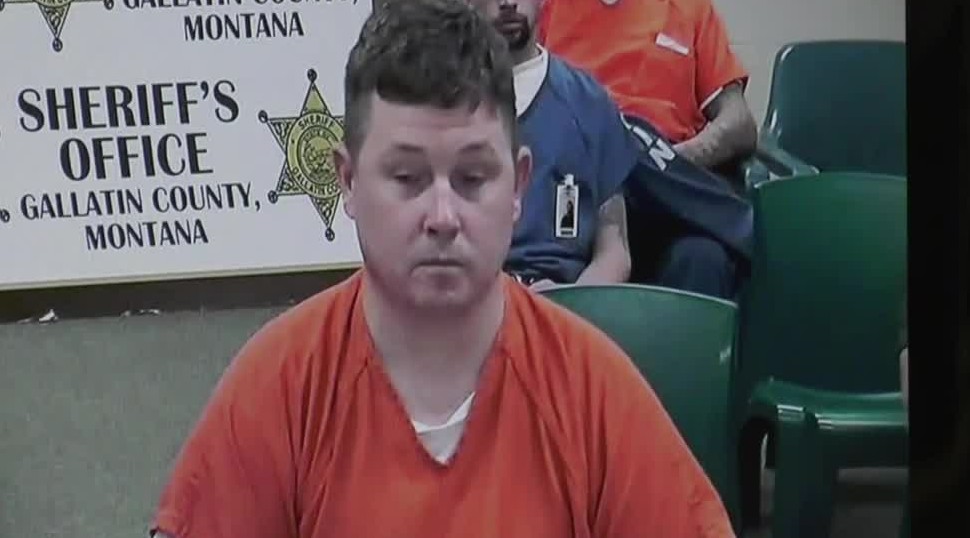 And investigators say it’s an illegal situation he has been caught in before.

According to court documents, the reason they stopped Carey Mounts, 47, was for a broken taillight.

But then officers say they smelled alcohol.

Officers say they pulled over Mounts’ truck on East Main Street in Manhattan early Sunday morning, with Mounts at the wheel with other people inside the vehicle.

When asked, Mounts told officers that he had some White Claws and a whiskey. During field sobriety test, Mounts failed, blowing a .16 BAC, swaying back and forth.

Then, the officers arrested him.

But in Justice Court, more was revealed.

“He lives in Belgrade with his sons, half time, and then he’s also a high school football coach," said the public defender.

And the prosecution revealed a history.

“The prior DUI convictions for Mr. Mounts are from 2016, 2013 and 1993," said Ashley Carroll, an associate attorney with the Gallatin County Attorney's Office.

Then, we called MHSA to look into a few things: is there a screening process; what rules are there in terms of finding an assistant coach?

They referred us back to Belgrade school administration.

There, we linked up with Belgrade High School athletic director Rick Phillips.

Phillips confirmed Mounts coached for the last two years -- but was not under contract for the 2020-21 fall season.

Phillips went on to say all assistant coaches were given the opportunity to re-sign but Mounts had never accepted and had missed the deadline.

If Mounts is convicted, he could face up to five years in prison and up to $10,000 in fines, along with up to 13 months with the Department of Corrections’ alcohol treatment program.