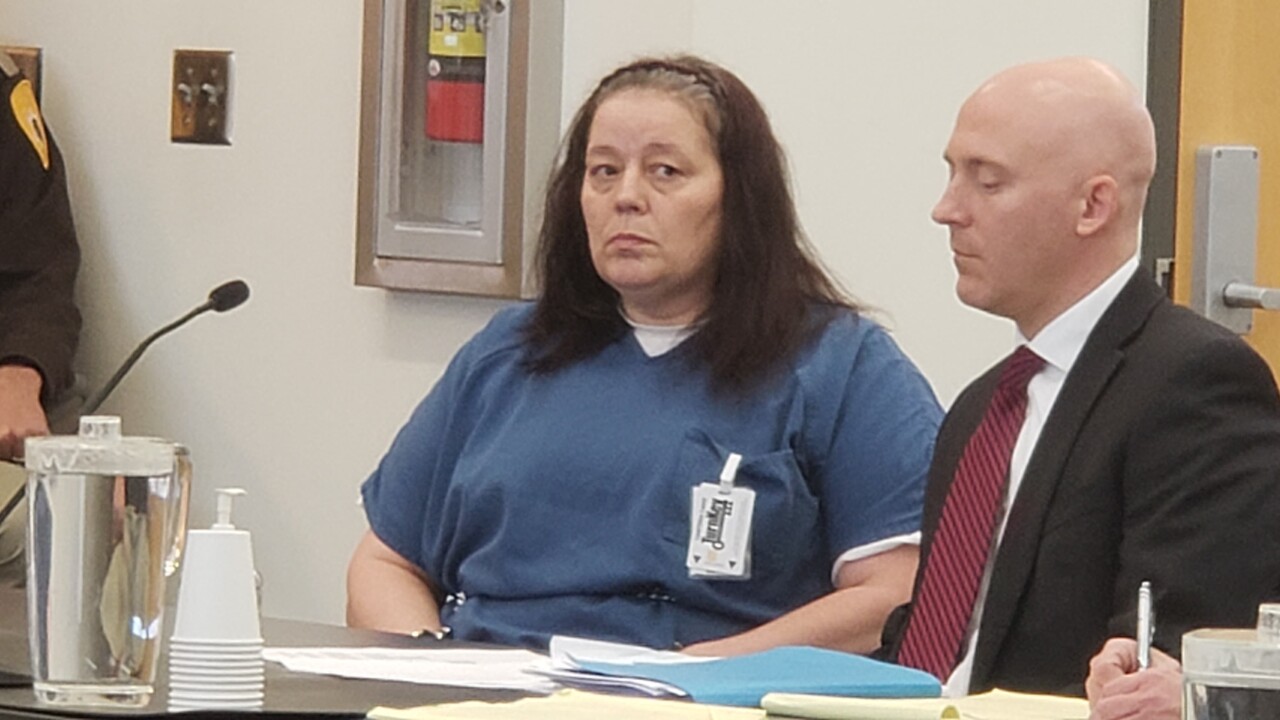 The grandmother of the West Yellowstone boy who was reportedly tortured to death by his extended family and others pleaded not guilty to more charges in Gallatin County District Court Tuesday, Mar. 24, 2020.

Patricia Batts, 48, was the grandmother of James Alex Hurley, 12, who was killed outside of West Yellowstone, on or about February 3, 2020.

Investigators say they found videos of Hurley, being tortured by members of his extended family before his death.

Batts was charged with deliberate homicide by association but faced additional charges in the court of kidnapping, child endangerment, and strangulation.

In an earlier appearance, investigators said that Batts was withholding social security benefits from Hurley, keeping the boy inside, forcing him to sit against a wall or door in squat positions.

And at times, as on January 23, 2020, documents reveal a time when a video shows Batts holding Hurley against the wall by his neck and, days later, telling Hurley is “not even a human.”

Batts, told investigators that the boy had been living with them for 2 years after being sent to Montana by his mother to live with his father while his mother continued to live in Texas. The boy’s father died approximately 2 years prior and that was the reason the boy was living with them.

The Gallatin County Sheriff’s Office arrested Batts, James Sasser Jr., and a juvenile boy, James Sasser, III, 14 (uncle of the victim) for the offense of Deliberate Homicide in February 2020.

In a Feb. 13, 2020 court appearance, prosecutors said multiple times that they are behind the “systematic torture” that led to Hurley’s death.

On Mar. 10, 2020, a fourth person involved in the torture of Hurley, Gage Roush, 18, also pleaded not guilty to assault.

Madison Sasser, 18, the aunt of Hurley, was arrested earlier this March in Texas.

MTN News confirmed that Madison Sasser, 18, is jailed in Conroe Texas, being held on an out-of-state fugitive warrant.