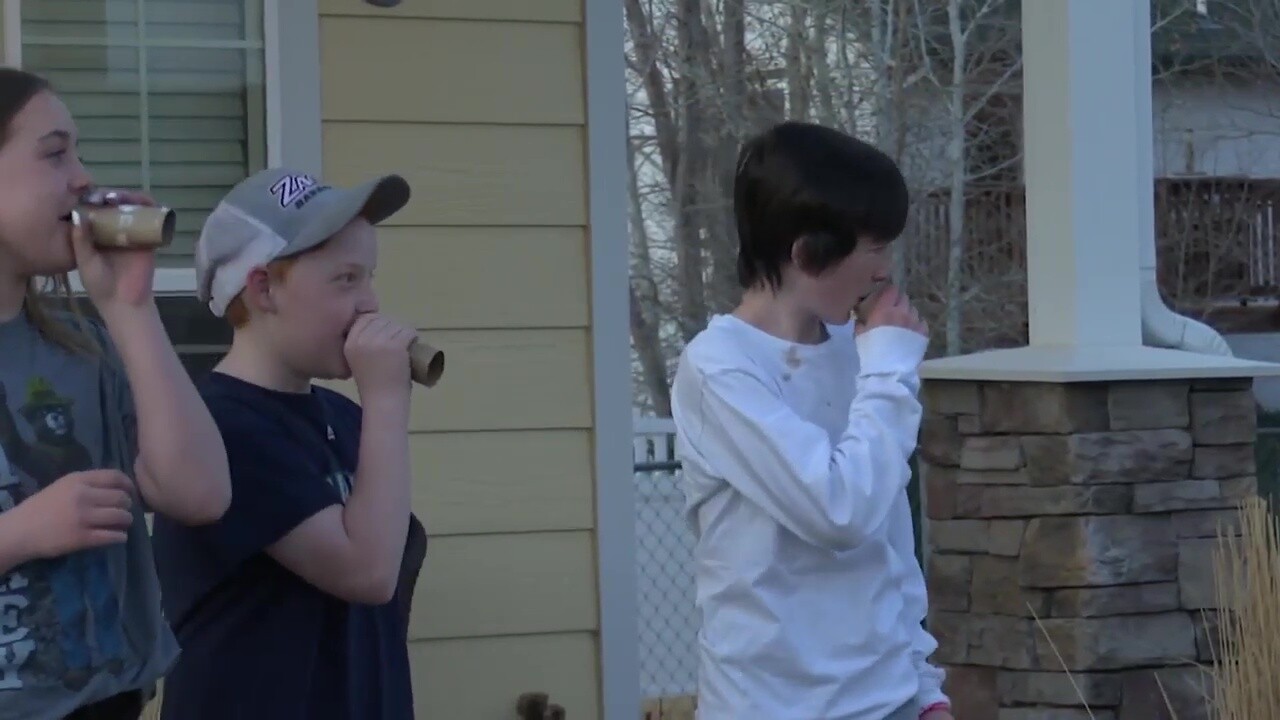 If you've been outside at around 8 p.m. in Great Falls the last few nights, you might have heard something unusual: howling.

No, it's not a pack of wolves - it's people who are showing their appreciation for people who are on the front lines in the fight against the COVID-19 pandemic.

There are at least two Facebook groups spearheading the "howl" movement in Great Falls. One is called HOWL For Great Falls , and the other is called A Grateful Great Falls .

Kristin English created A Grateful Great Falls on Friday, and the group now has more than 3,200 members. She wrote:

Kally Tripp created the Helena group after discovering that a family member in Missoula was also howling in the movement. Tripp decided to bring the movement to Helena and bring joy to everyone: “I think happiness and coming together and just continue to do this every single night, 8 pm every night. Everybody go outside, get some fresh air, howl, cheer whatever you want to do. just come together as a community. I think that no matter what’s going on, every day may not be a great day, but there is something good in every day. Positive thoughts positive vibes."

Amy Crider of the Missoula group said, “Support of health care workers, essential front line workers, and just neighbors who are sheltering in place and who may be struggling and stuff like that -- and are just going out and just howling and shouting in support of them so they know they're not alone.”

You don't have to be a member of a Facebook group to participate - just step outside at 8 p.m. and howl.

Several people have noted that they don't particularly care to howl, so they are choosing to clap and whistle instead. Organizers say the point is to simply make some noise to show appreciation, while also letting out some of the "isolation frustration."