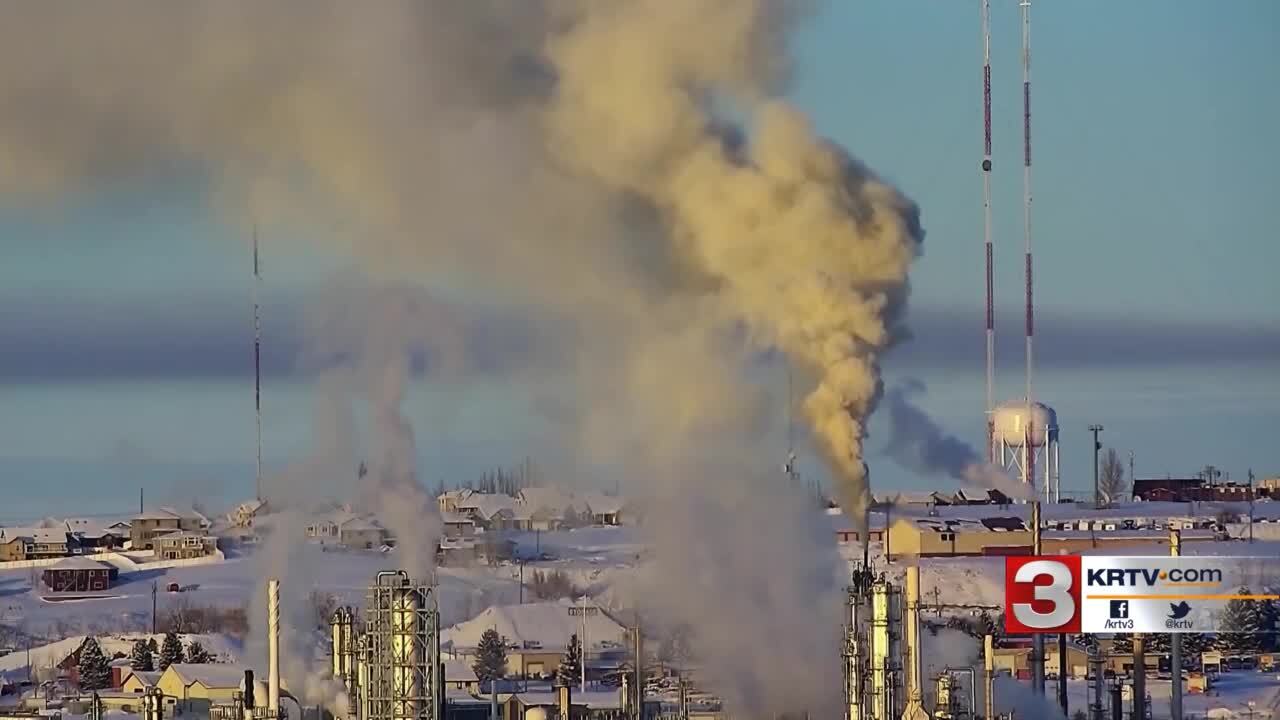 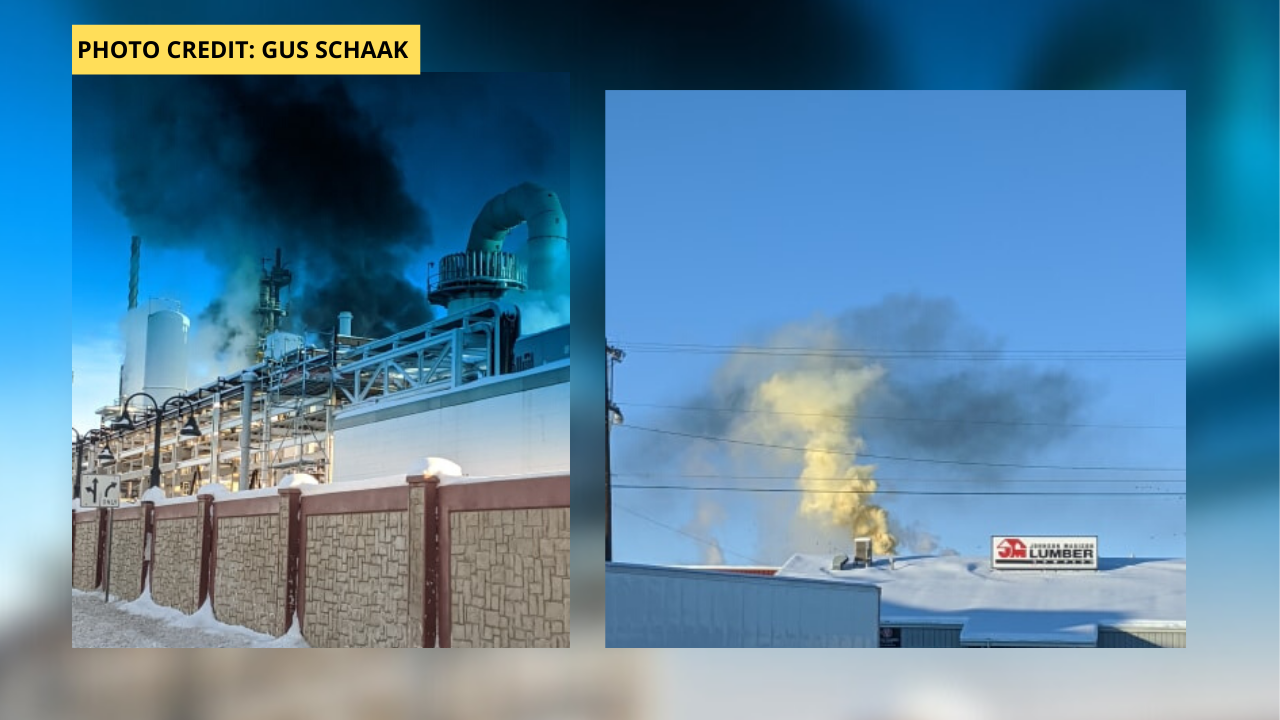 On arrival, the fire was out and the immediate hazards were mitigated.

The refinery is continuing to investigate, but all city resources have been released.

Calumet has released a statement to MTN saying,

"Calumet Montana Refining has confirmed a fire has occurred at the Great Falls refinery. The fire is out, all refinery employees have been accounted for and there are no injuries to report. There is no known threat to the community or the refinery at this time. The cause of the incident is under investigation. Calumet’s top priority is the safety of our employees and the community."

We have not received any reports of injuries.