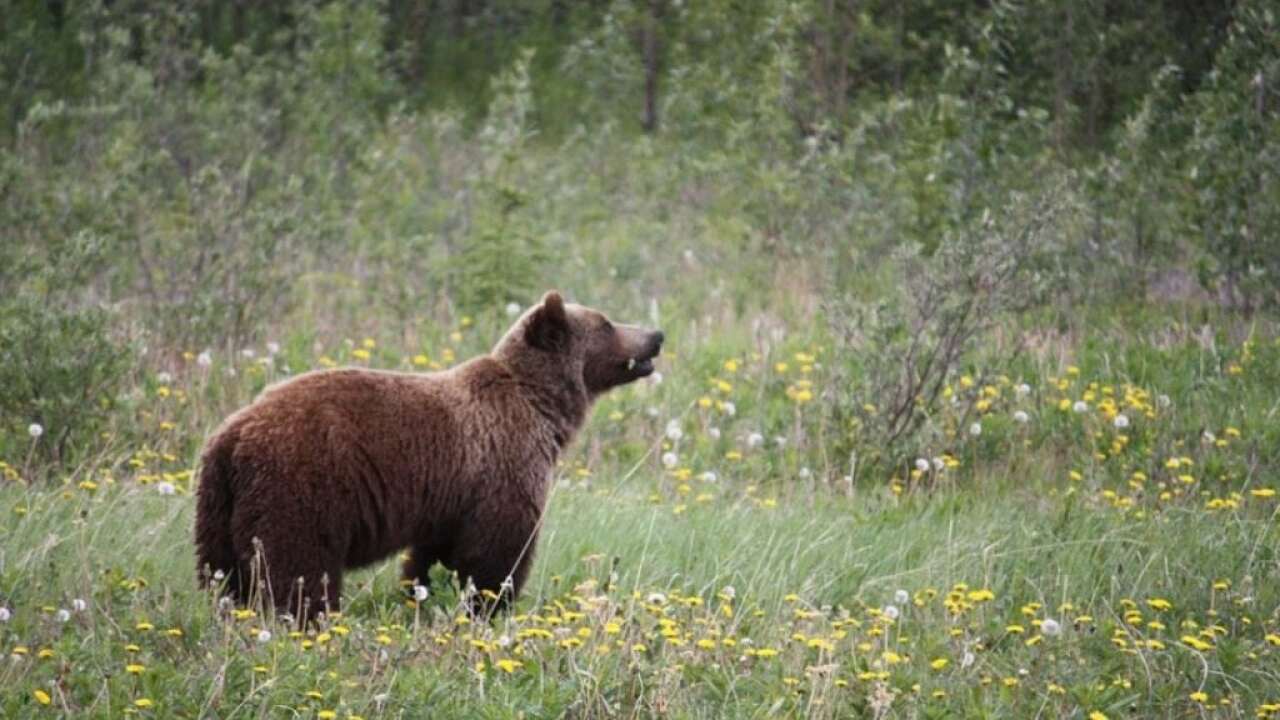 BILLINGS – A large male grizzly bear was euthanized Monday southeast of Red Lodge after it was captured for the second time this summer at the site of livestock depredation.

The bear, estimated to be eight years old and 400 pounds, was captured over the weekend by the U.S. Department of Agriculture Wildlife Services, which set a trap on private land where cattle had been killed.

The bear also was trapped on June 30 at the site of cattle depredation in the same area. It was fitted with a radio collar and released 10 miles away by Montana Fish, Wildlife and Parks and Wildlife Services. On July 20, the collar failed and dropped off of the bear. FWP recovered the collar by following the radio signal.

So far this summer, 16 instances of livestock depredation have been reported both east and west of Red Lodge.