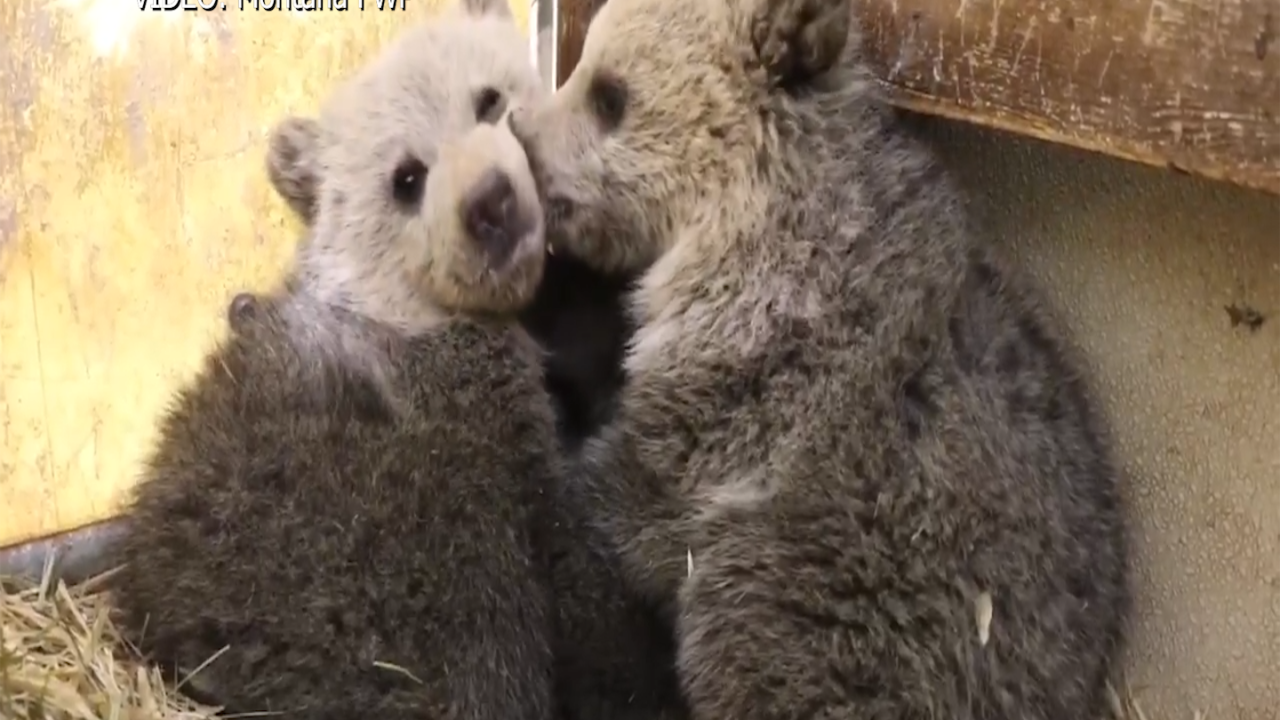 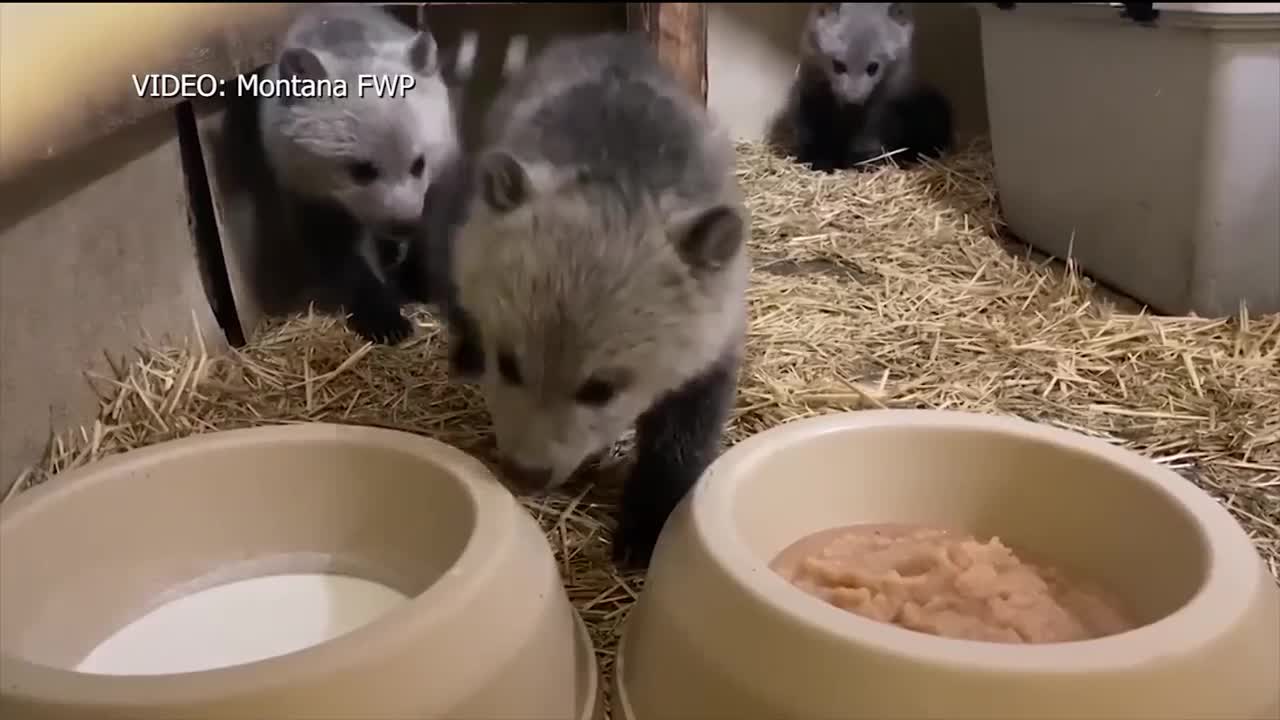 Montana Fish, Wildlife, and Parks says that three orphaned grizzly bear cubs will be taken in by a facility in Arizona.

The cubs came from a female that was involved in a surprise encounter with a hiker near Dupuyer. The female was euthanized on April 9 by FWP staff after she was shot and injured by the hiker. The hiker's injuries were not life-threatening. At the time, it wasn’t clear how many cubs she had, though it was thought she had at least one.

Three days later, a ranching family spotted three cubs huddled together in a nearby field and called FWP to report the cubs. While waiting for FWP staff to arrive, the family grew concerned for the cubs’ safety because of a male grizzly that lives in the area and because of an impending snowstorm. The ranching family was able to gently rope the cubs and keep them in one area. A nearby rancher offered a barrel in which they placed the cubs. When FWP staff arrived, they took the cubs to the FWP wildlife center ( Montana Wild ) in Helena.

The cubs have been at Montana Wild for a little more than six weeks while FWP staff searched for a zoo that meets rigorous, scientifically-based standards. The standards address the following areas:

FWP ultimately decided to relocated the cubs to Bearizona Wildlife Park , which is located in northern Arizona west of Flagstaff.

The park covers more than 160 acres and is accredited by the Zoological Association of America. Bearizona is home to 39 black bears and many other species of North American wildlife, including bison, burros, wolves, and elk.

There will be FWP Live Facebook Event featuring the cubs on Thursday, May 28.

(APRIL 21, 2020) The Wildlife Rehabilitation Center at Montana WILD in Helena has three new grizzly bear cubs under their care.

The orphaned cubs were found by a ranching family near Dupuyer on the Rocky Mountain Front three days after their mother was shot by a hiker and had to be euthanized by Montana Fish, Wildlife, and Parks (FWP).

The ranchers contacted FWP and helped wrangle the three cubs so they could be taken to Helena. FWP staff gave them a medical examination and found the cubs were in good condition, although a little dehydrated. “Compared to other cubs we had gotten in, they were doing pretty well,” said Laurie Wolf, FWP Interim Education Bureau Chief. Wolf says dehydration is common for orphaned bear cubs brought to Montana WILD, and it’s important to get the right type of food into their system.

When black bear cubs come into the Wildlife Rehabilitation Center, staff take every measure to limit human interaction and make sure they stay wild for eventual release back into the wild.“We’re not hand feeding, we’re not talking to these animals,” said Wolf. “We want to set them up for the best chance for success once we release them.”

The grizzly cubs, on the other hand, will not be released back into the wild. FWP says there it’s not clear yet on the risks a rehabilitated grizzly might have on people, livestock, or property. There also just isn’t the staff or infrastructure for a grizzly release program.

FWP is currently looking for an accredited facility that will take the cubs after their time at Montana WILD. Fewer than 10% of animal exhibitors licensed by the United States Department of Agriculture are accredited.