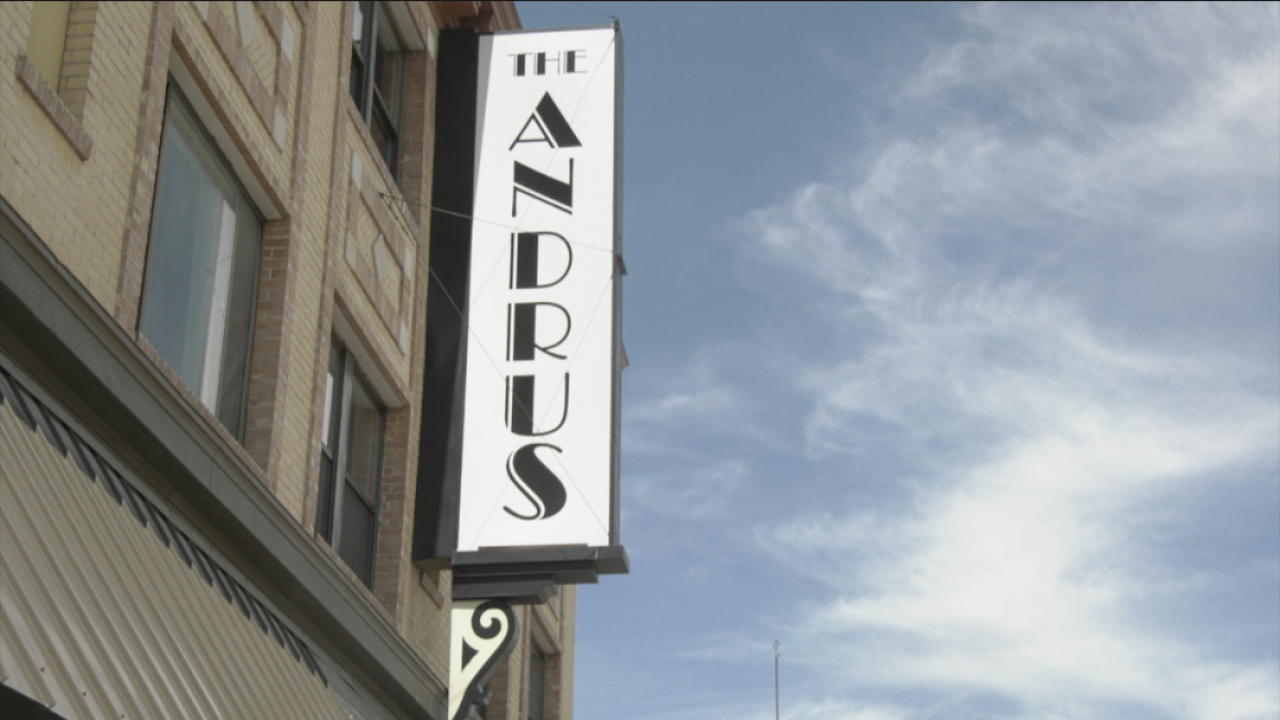 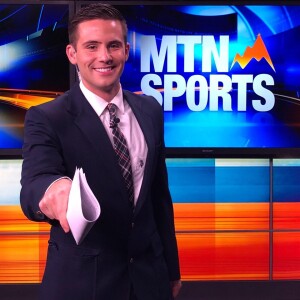 DILLON — It all started when Doctor John Paul Micha was spending some time in Montana, when he stumbled across the city of Dillon.

“I ended up going to Dillon with a friend to go fishing one day and found this incredible little town that I didn't know about," said Dr. John Paul Micha.

And in that "town" he found an opportunity.

“I fell in love with these buildings which sounds goofy. At my age of 68 you think not knowing you love something is a little odd," Dr. Micha said.

Shortly after the financial crisis of 2008 Dr. Micha purchased three buildings in Dillon. One of which was the Andrus Hotel. After learning about the rich history the hotel once had, he pursued the goal of restoring and modernizing the once grand building back into its original glory.

“There are so many analogies, it’s like going for a walk and finding a gold nugget," the Andrus Hotel owner adds. "Like holy mackerel how did this get neglected.

As he and his team began revamping the hotel, preserving Dillon’s rich history was a huge cornerstone to what he envisioned the final product to look like. All around the hotel you’ll see photos showcasing just that. Which he credits to interior designer Janet Choate and her mother Donna Jones.

Donna’s grandfather was Harry Andrus, the original owner of the hotel. Her daughter Janet, and even her granddaughter have all contributed to preserving and enhancing a slice of Dillon history.

So the next time you find yourself in Beaverhead County, you may want to consider spending a night or two in a historic yet modern oasis.

The Andrus is currently accepting reservations and guests at this time, but they’ll celebrate the final touches with a “grand opening” ceremony and open house from 4-8 p.m. on July 1st.