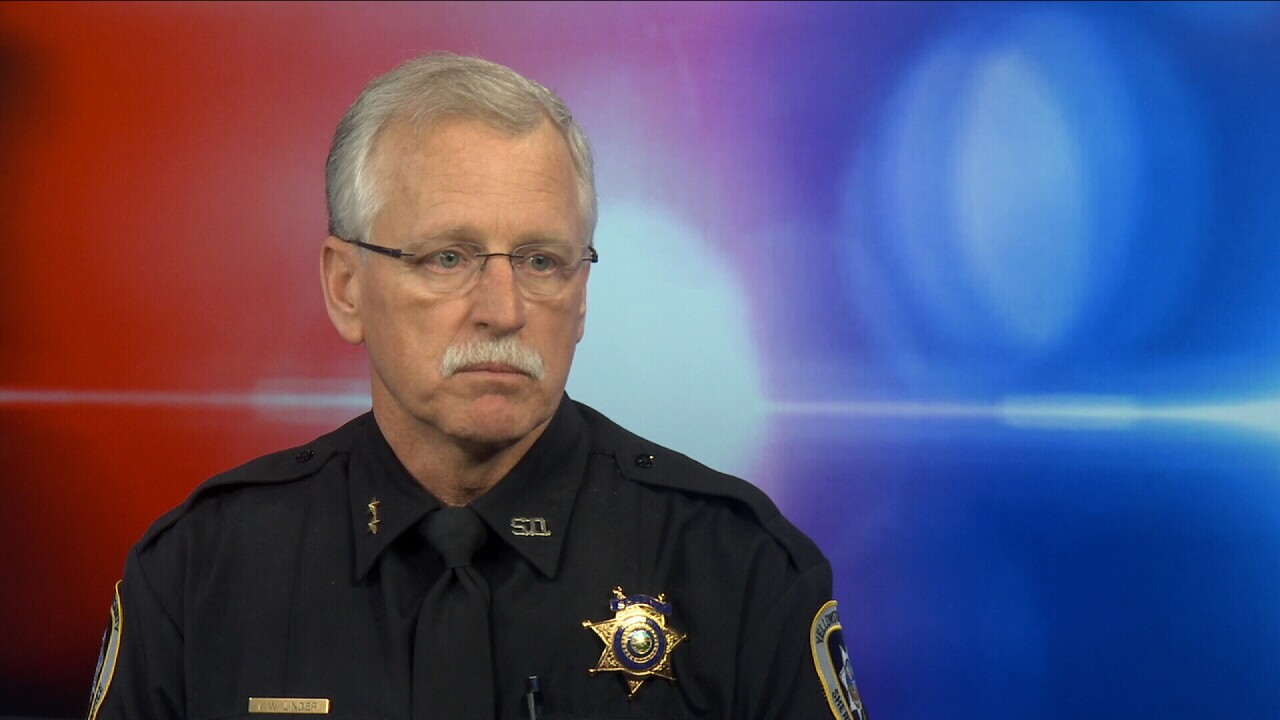 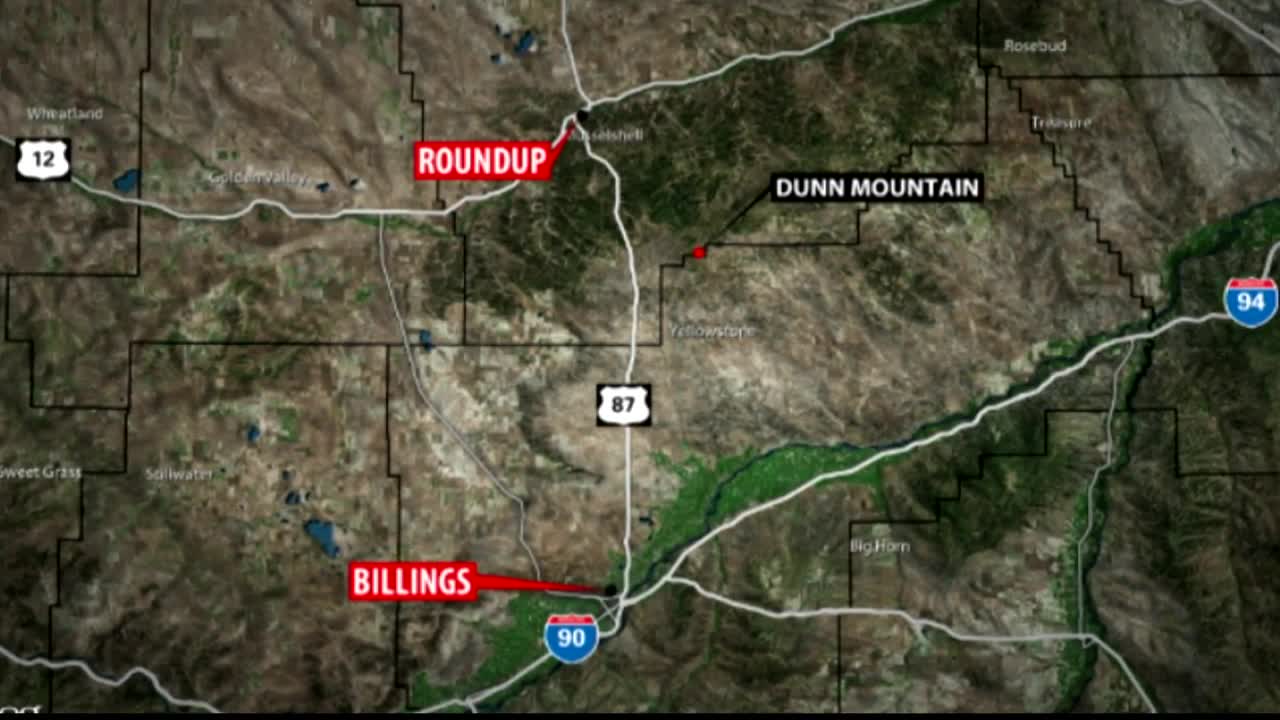 It's been almost a week since a plane crashed north of Billings , claiming four lives, and Yellowstone County, the FAA and National Transportation Safety Board are still picking up the pieces.

Yellowtone County Sheriff Mike Linder said Friday because of the fast turn in cold-snowy weather, authorities needed to focus on documenting the scene and retrieving the victims.

"Shepherd Fire showed up in full, and after we got the scene documented, the Montana Highway Patrol's drone, they could do everything from the damage up at the tower all the way down to where the plane came to rest," Linder said. "We had very good documentation, and then I contacted NTSB and requested to disturb the scene by removing the victims."

This plane crash still an ongoing investigation as the FAA and NTSB work on gathering information with the help of the data collected from the county that they are using.

Linder said in this line of work you're going to see things you just can't un-see, but you have a lot of good people around you that you work with.

"We have worked with each other for so long and for so many years with the rural fire departments. I mean they have really been the de facto search and rescue for many, many years. We started up a program we use, and other civilian volunteers as well, and they have always been there when we needed them. Our deputies and our sheriff's office have such a great working environment with all of our rural fire departments and it seems like when we get together, we come up with a plan and everybody just goes to work," Linder said.

The FAA and NTSB are still investigating toxicology reports and other factors leading to the crash.