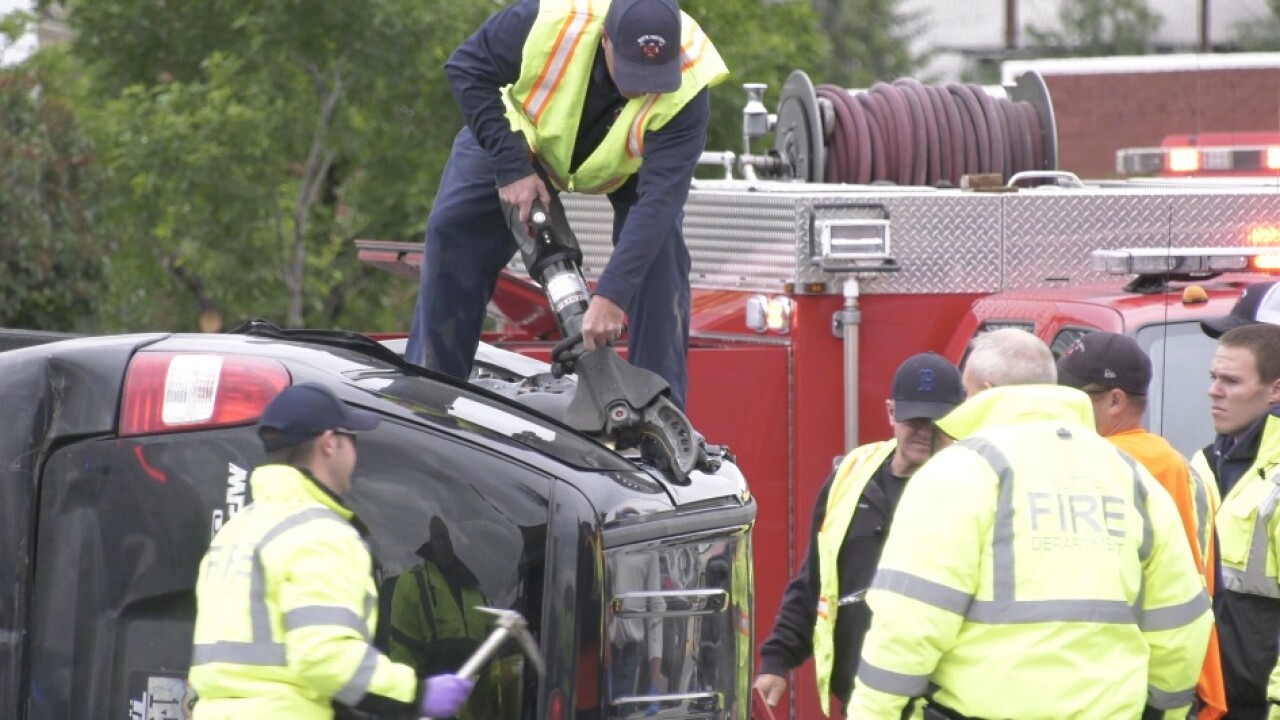 BUTTE - Butte firefighters had to extract two people trapped in a minivan after it was involved in a two-vehicle accident on Montana Street about 3 p.m. Monday.

Responders used a device known as the "jaws of life" to cut open the roof of the vehicle to get the two people out of the vehicle.

Fire officials say the victims did not appear to be seriously injured and the accident remains under investigation.