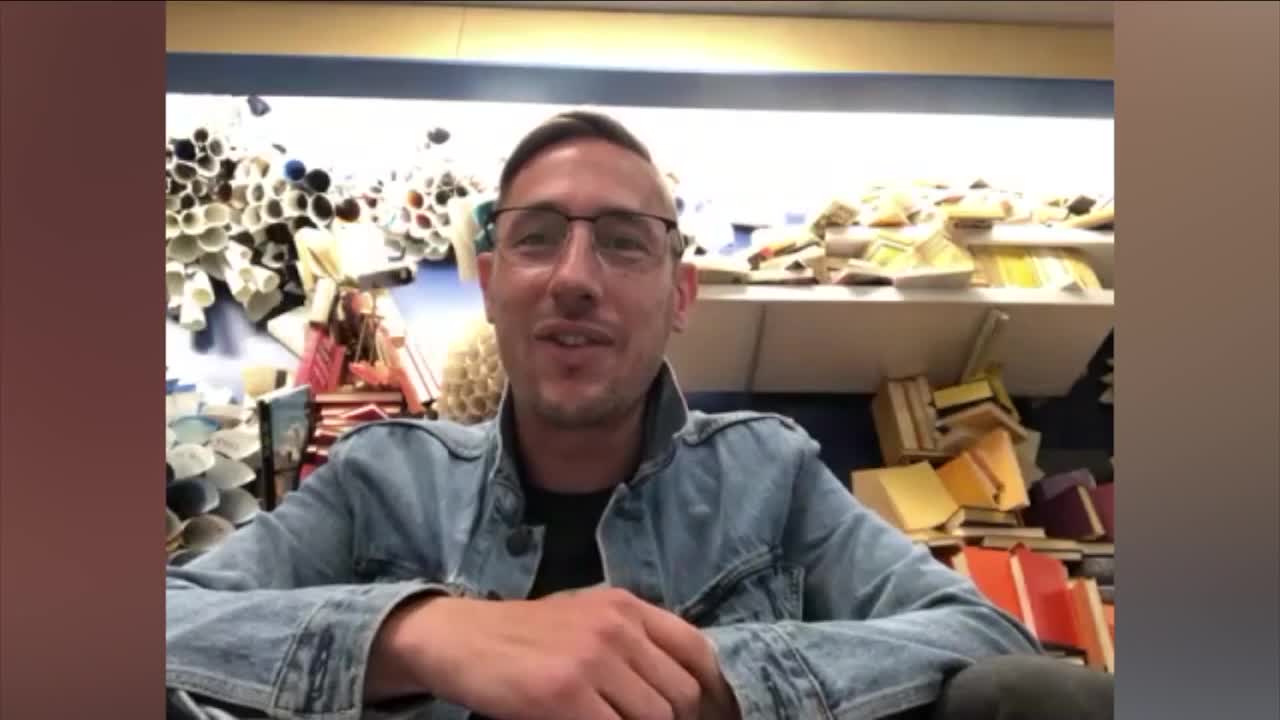 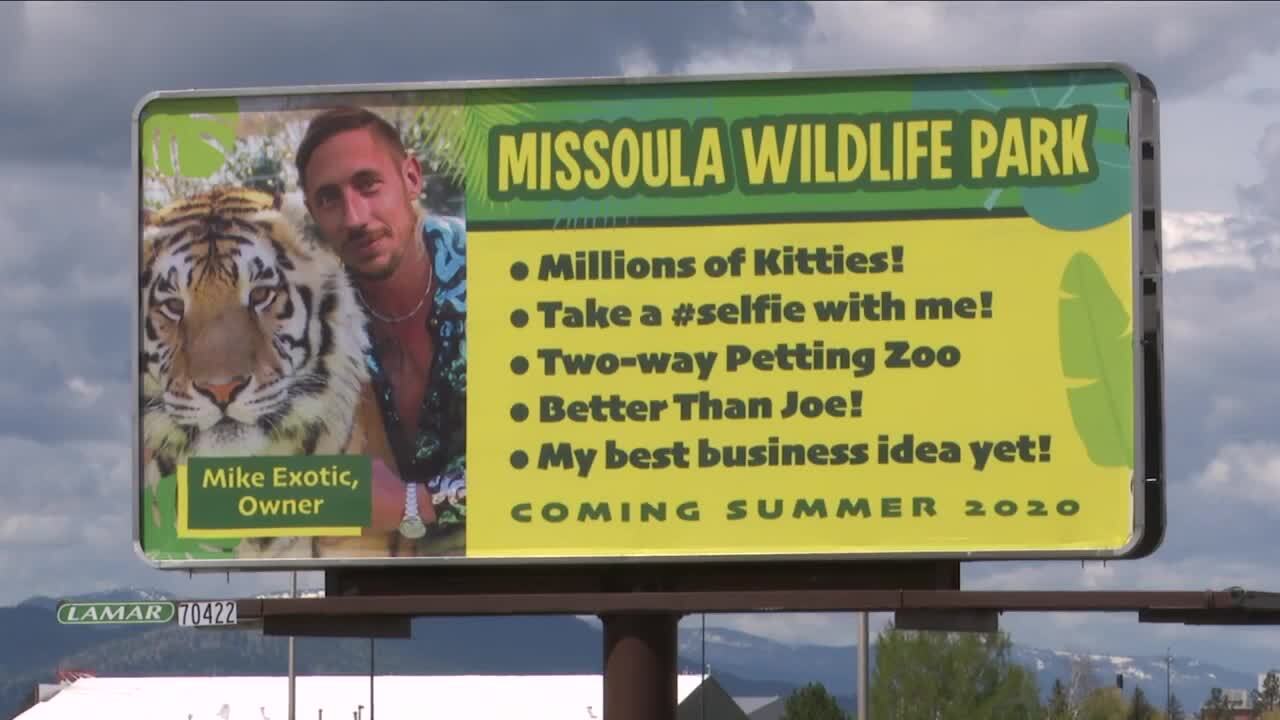 If you’re heading out west past the Missoula International Airport, you might notice a new billboard that’s gathering some attention. The sign is a play on Netflix sensation Tiger King with the sign calling Mike Gardner "Mike Exotic" while also referencing the show The Office with the phrase "two-way petting zoo."

Earlier this week, Logan Foret surprised his business partner Michael Gardner with a blindfolded van ride and a big reveal.

The two have been friends for years, and now operate BFK Presents. Last year, for Gardner's birthday, Foret photoshopped his friend's face on a billboard.

"I just started getting texts from people telling me I was pretty, and the first one I said 'well thanks, you're pretty too,'" Gardner said.

Foret said he was looking for the non-existent billboard, “For three to five days.”

This year, Foret took the prank one step further, and actually followed through.

“I was very shy and embarrassed about it, but I’m also quite vain, so I secretly love the idea of my giant face plastered on a billboard by the airport,” Gardner said on Friday.

Foret said the pandemic is forcing businesses to cut back on marketing. He reached out to Lamar, the company that makes the signs, and they were willing to make this dream come to life.

“They were eager to look into doing something a little bit different right now, because people aren’t really doing a whole lot of marketing as companies right now," Foret said. "So there is billboard space available, so they were more than happy to look at my idea here.”

He said he also has lots of time of his hands.

“Of course I put that energy into pranking my business partner and giving him a beautiful gift," Foret said.

Gardner added, "He's pretty weird, he likes the weird ideas. That's why we get along so well."