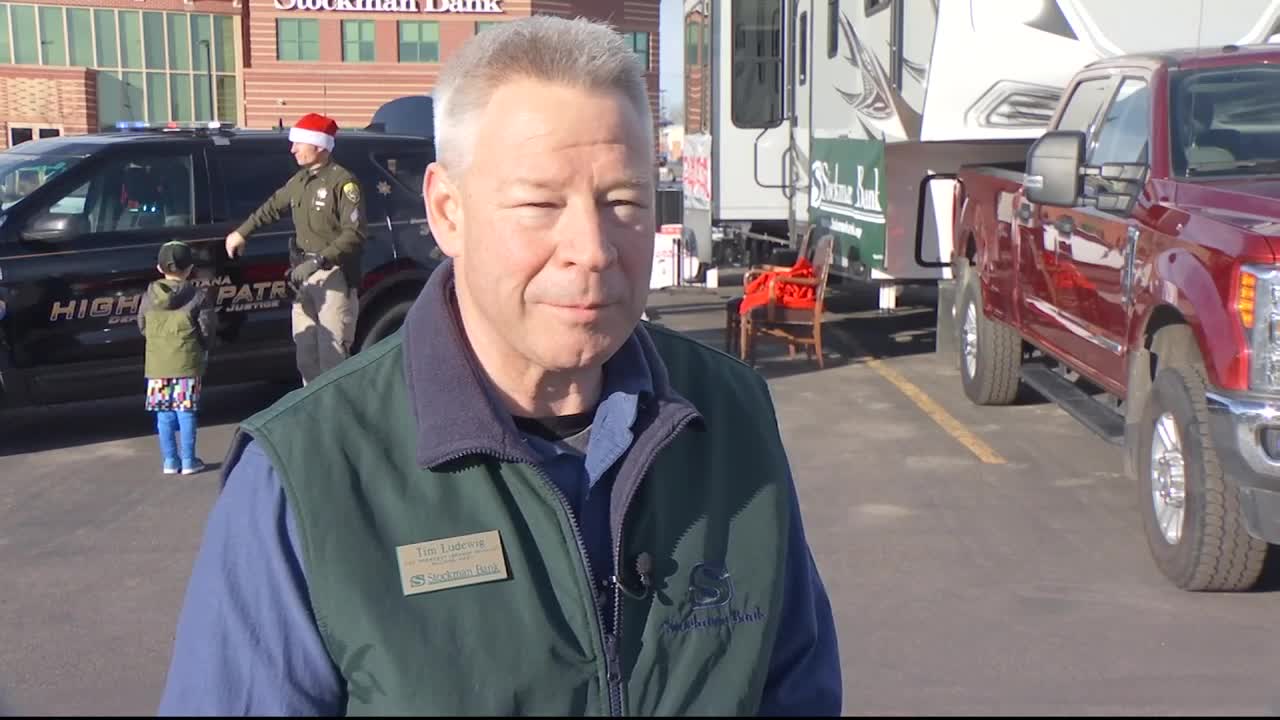 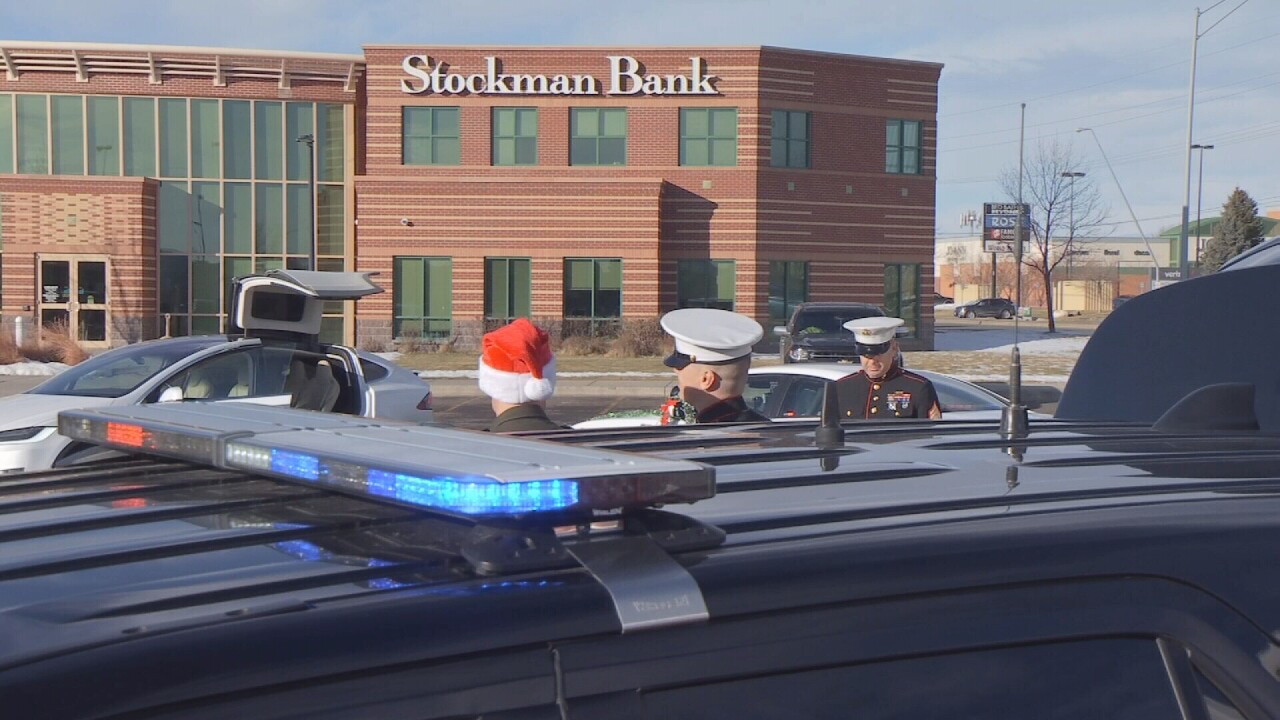 The Montana Highway Patrol came together with the U.S. Marine Corps Reserves to help with Toys for Tots.

The Marines and the troopers collected gifts in the final toy drive of the season.

Santa Claus was also on hand to help with the festivities.

The event illustrates the idea of a community to make Toys for Tots successful.

"I's amazing when you come to stuff like this and the amount of people that show up and show support and are willing to give back to the community and be selfless," said MHP Sgt. Shane Warhime.

"The people that are coming out to give gifts, they're for sure going to put a smile on the face of a child somewhere," said Tim Ludewig, branch manager of Stockman Bank on King Avenue West. "The big goal is that every kid gets a gift at Christmas and seeing everybody rally around that is a huge thing. It's great to be a part of something like that."

"A very important part of Christmas is for the kids to learn both sides of it, both the giving and the receiving side," said Kris Kringle, AKA Santa Steve. "And there's no problem with the receiving side. Every kid learns that on the 25th. That's no problem at all, so this is a good opportunity to reinforce the benefits of giving."

"It's not about the Marines getting out and showing face or anything like that," said Staff Sgt. Rufus McCarley, former Toys for Tots coordinator. "It's about us as a community coming together to help the less fortunate."

The U.S. Marine Corp Reserves will be giving out the toys this week at the MetraPark Expo Center.