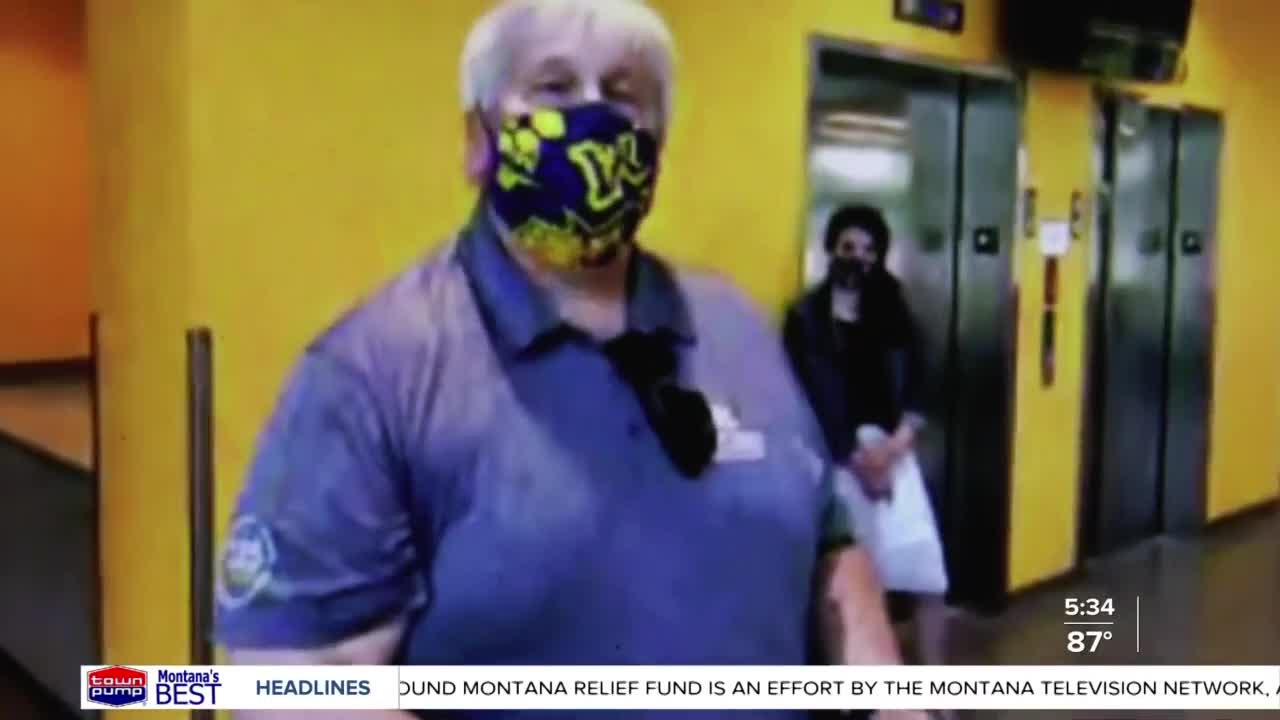 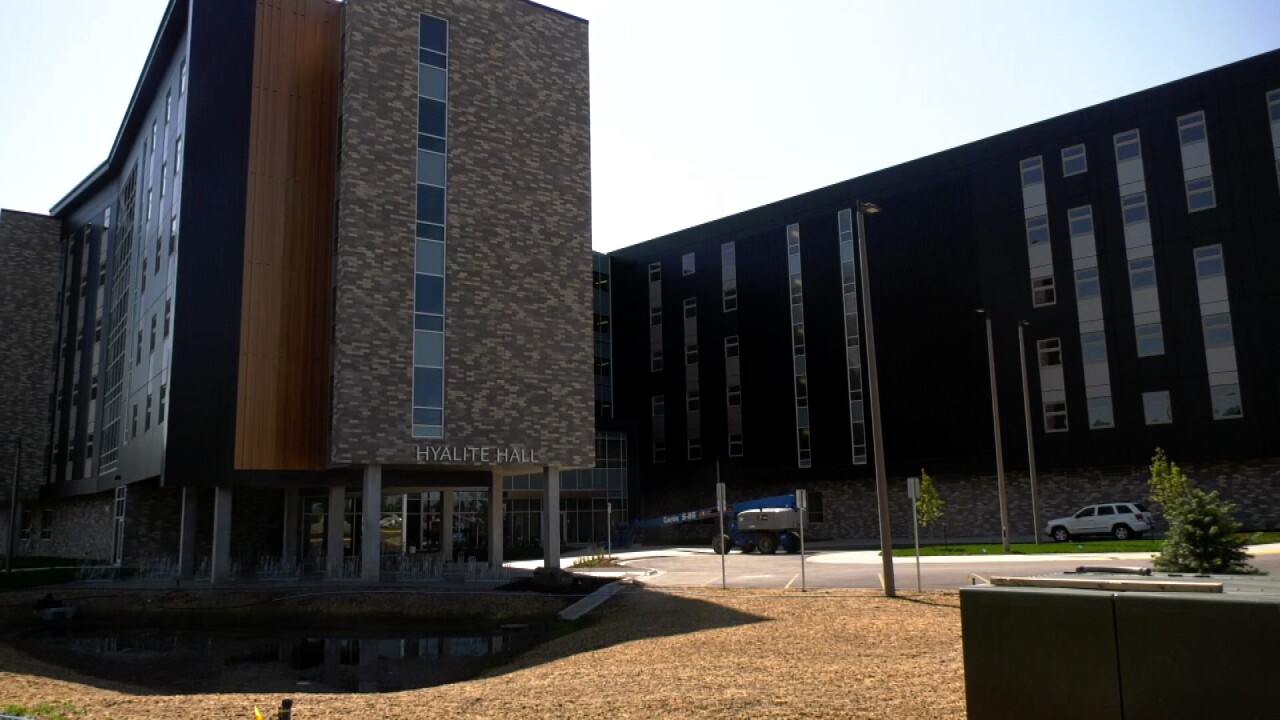 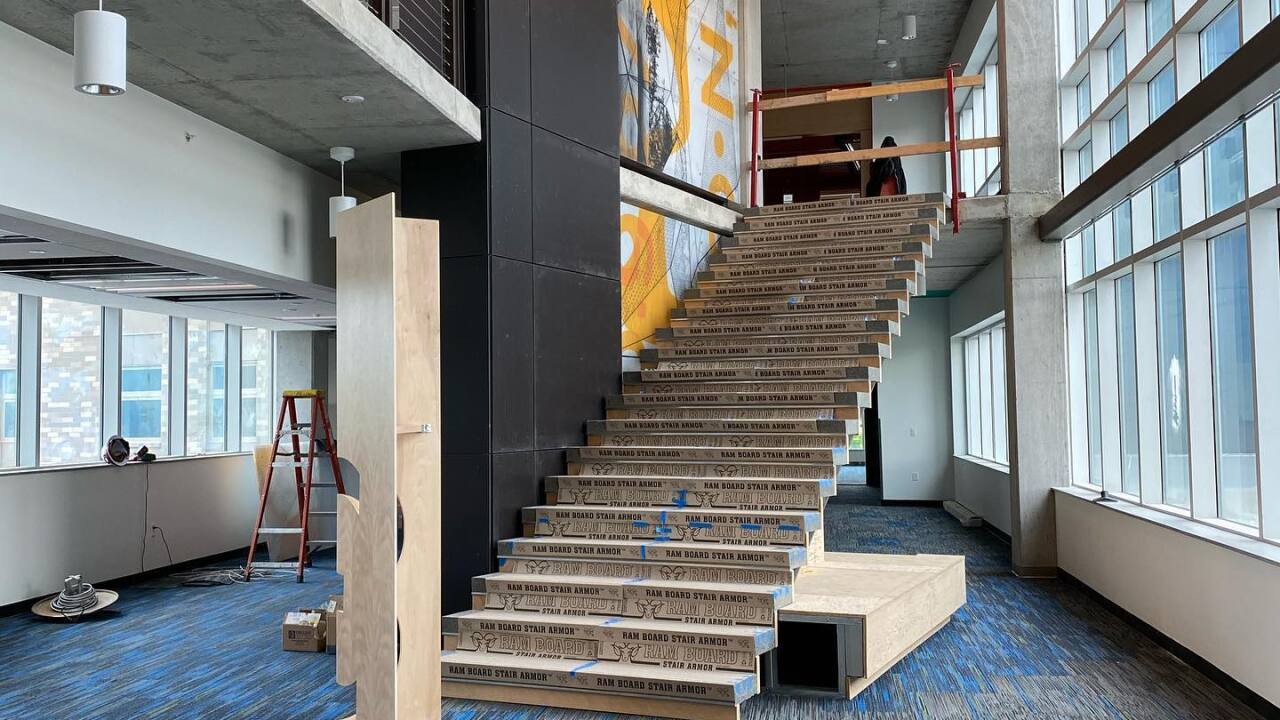 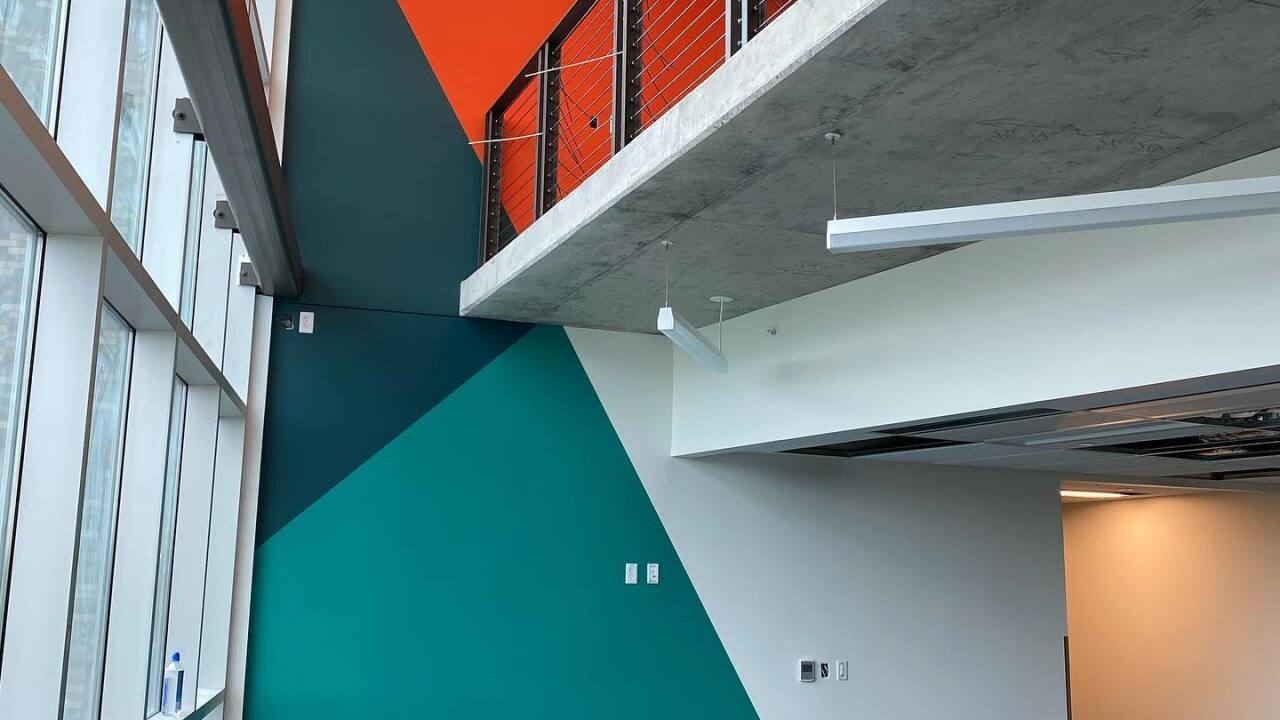 As MSU’s fall semester gets nearer and the pandemic continues -- it still plans to open the doors to a new student residence hall.

That hall can house more than 500 students.

“If you’ve driven down College Drive near MSU, you’ve seen the construction.

The 50 million dollar project that is Hyalite Hall is nearing its end.

In the middle of a pandemic, a tour of the inside must also be done virtually.

“Bear with us,” said MSU Vice-President of Alumni Engagement Kerry Hanson at the beginning of the Facebook live virtual tour on Thursday. “This is going to be a little bit different but you’re getting a sneak peek.”

For the first time since 2018, a time well before the pandemic, Hyalite Hall opened its doors.

But only to a select few, for now.

“It’s one of only two of its kind on campus,” says Tom Stump, MSU director of Auxiliary Services and associate vice-president of Administration and Finance. “The other one is, of course, or parking garage.”

Stump joined others, taking online viewers like myself through the main atrium to the halls.

“Every two floors can share some open space in the connector wing that helps us build from a very small community to a very large community,” Stump says.

Stump and Jeff Bondy, MSU director of Residence Life, say while the building’s original plan did not include COVID-19, the space inside is meant to be safe.

“Through every portal of this building, we wanted to promote just students seeing students and activity,” Bondy says.

From study areas equipped with barriers to expansive rooms for lectures...

“These will provide some nice options for students to study while still being around each other,” another staff member said during the tour, pointing out a group of chairs with physical shells built around them.

Staff have been training virtually for the past month and they are starting to trickle down on campus.

Everyone else will start training on August 1.

Hyalite can house 510 new students and they expect that space to be filled.

...And safely, despite a global pandemic.

“We really want to promote a sense of community, citizenship and neighborhood and this building is a great place to do that,” Bondy says.

Staff at the hall say next week will officially be spent preparing the rest of the hall for move-in.