Rent is due this April, but what happens if you can't pay? 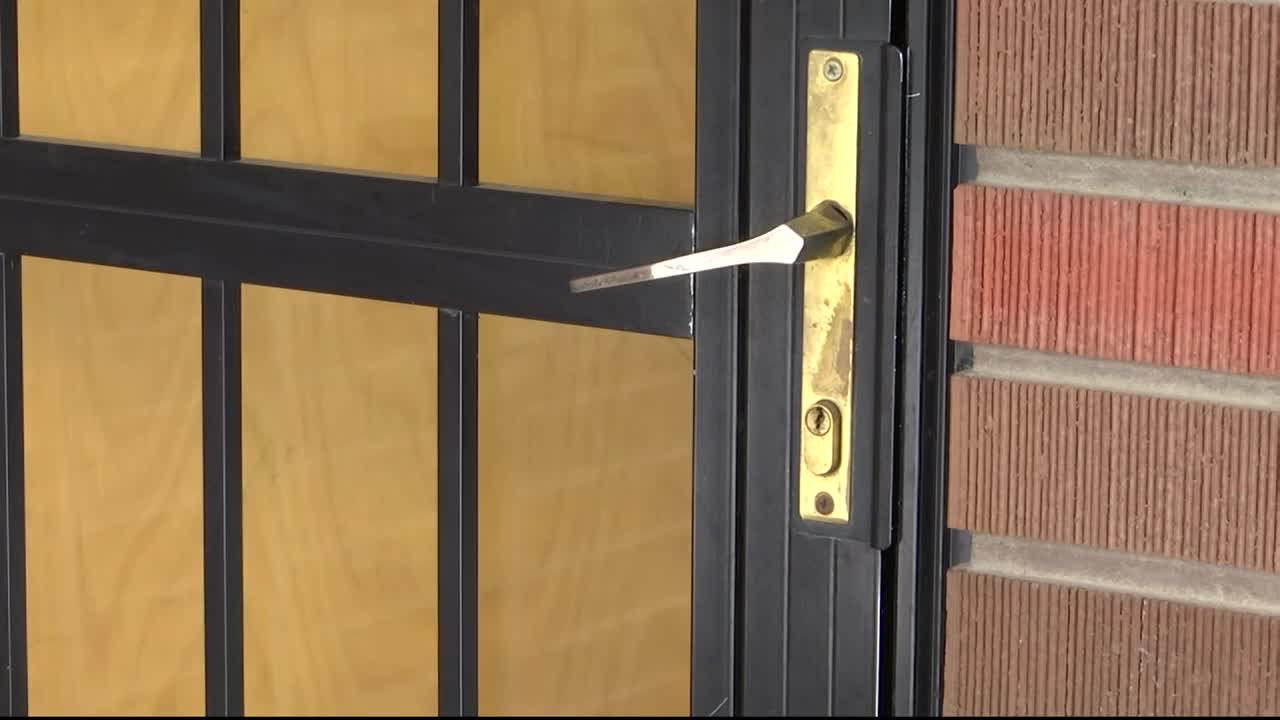 State: Montana renters get break but will have to pay April rent later

Another start to a new month means rent is due for thousands of Montanans. But the COVID-19 virus continues to cause financial uncertainty for families as workers are laid off and forced to stay in isolation.

This April, many rent checks won’t be mailed off to landlord after Montana Gov. Steve Bullock suspended all evictions and forbid property owners from charging late fees.

But there are still questions surrounding the governor’s directive because it doesn’t necessarily mean renters won’t eventually have to pay.

But that doesn’t have to be decided right now, according to those with the Department of Commerce.

“It's basically to relieve some of the pressure off folks, to know that right in the middle of this emergency, they’re not going to be displaced from their homes,” said Bruce Brensdal, Montana's housing director.

Brensdal said some of that relief may come in the form of Congress’s $2 trillion stimulus package, which will give millions of Americans a check. Or just some added time for each family to decide how to get through the next weeks without steady pay.

“It does not forgive their rent or their mortgage or any of their payments. It just gives them a little bit of breathing room to figure out what they can and what they need to do,” he said.

The governor’s directive also ensured utilities won’t get shut off either. Things like gas and electric and sewer and water, even internet service can’t go dark.

But the pressure relief won’t last forever, and landlords and property owners may find themselves struggling to make payments of their own.

Because of that, Brensdal said those people should be working with their lenders on options and he hopes that in the coming weeks there is more information coming out of the state and federal level about what other safety nets could be in place for property owners.