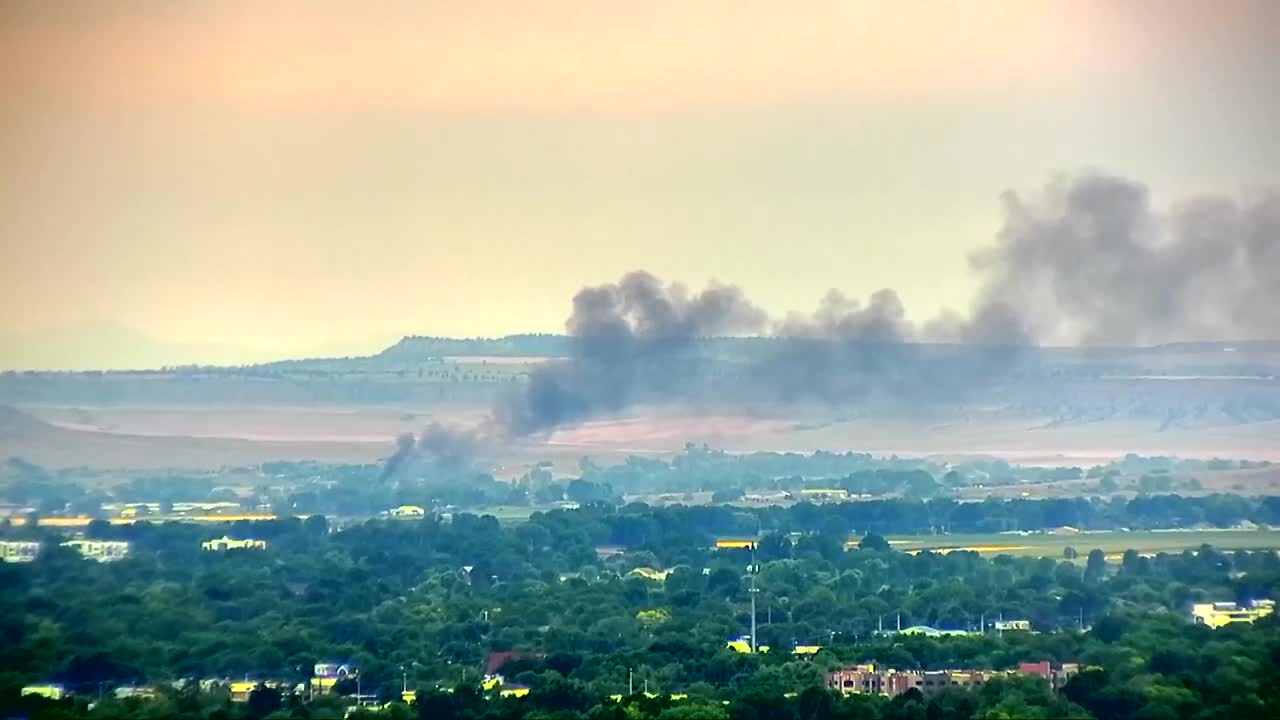 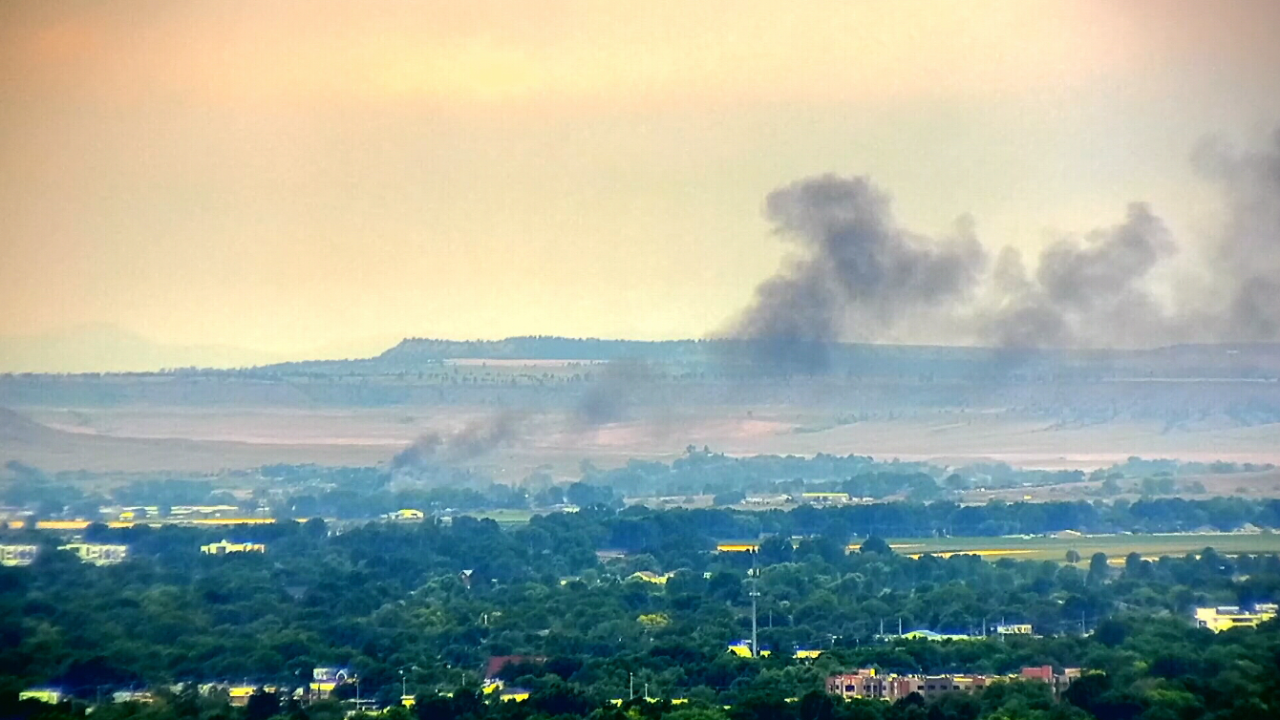 BILLINGS- One man has died after his SUV collided with a concrete support structure of a railroad overpass west of Billings Thursday afternoon.

The fire damaged the car so severely that investigators cannot read the VIN, nor license plates.

The crash happened around 4:14 p.m., Thursday at the corner of King Avenue West and Folsom Drive.

Black smoke was seen across Billings' skies shortly after the crash.

Laurel firefighters put out the fire and were in mop up mode by 4:50 p.m.

MHP Trooper Aaron Freivalds says much of the damage from the fire was done to the train tracks above the crash.

He says the tracks belong to BNSF and that the company had crews on scene checking the damage and integrity of the tracks.

Trooper Freivalds says the vehicle went off the right side of the road, and says witnesses say the man was going faster than the posted speed limit.

Due to the damage to the vehicle, no identification was immediately available. Investigators are still unsure of what caused the crash.

King Avenue West was closed at 72nd Street West and 80th Street, according to the Montana Department of Transportation, but it has since reopened.