The sloth has landed in Billings

And Q2 got a behind the scenes meeting 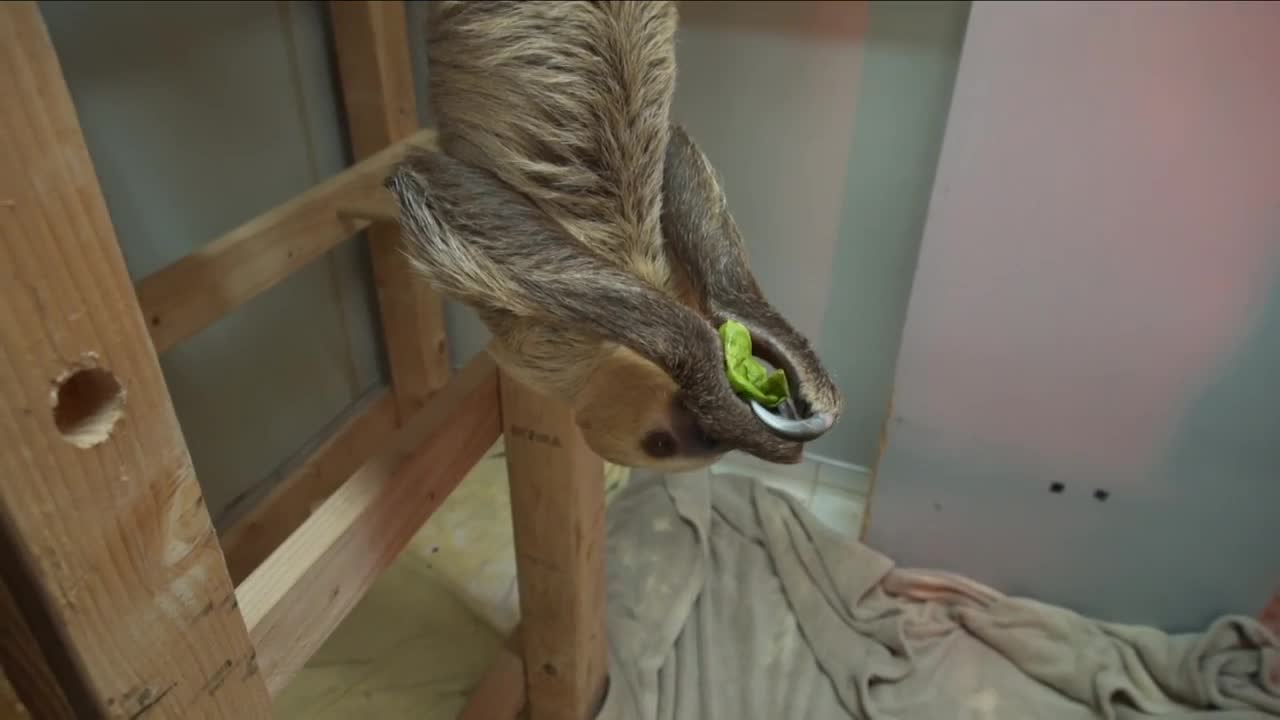 Winston the sloth arrives in Billings 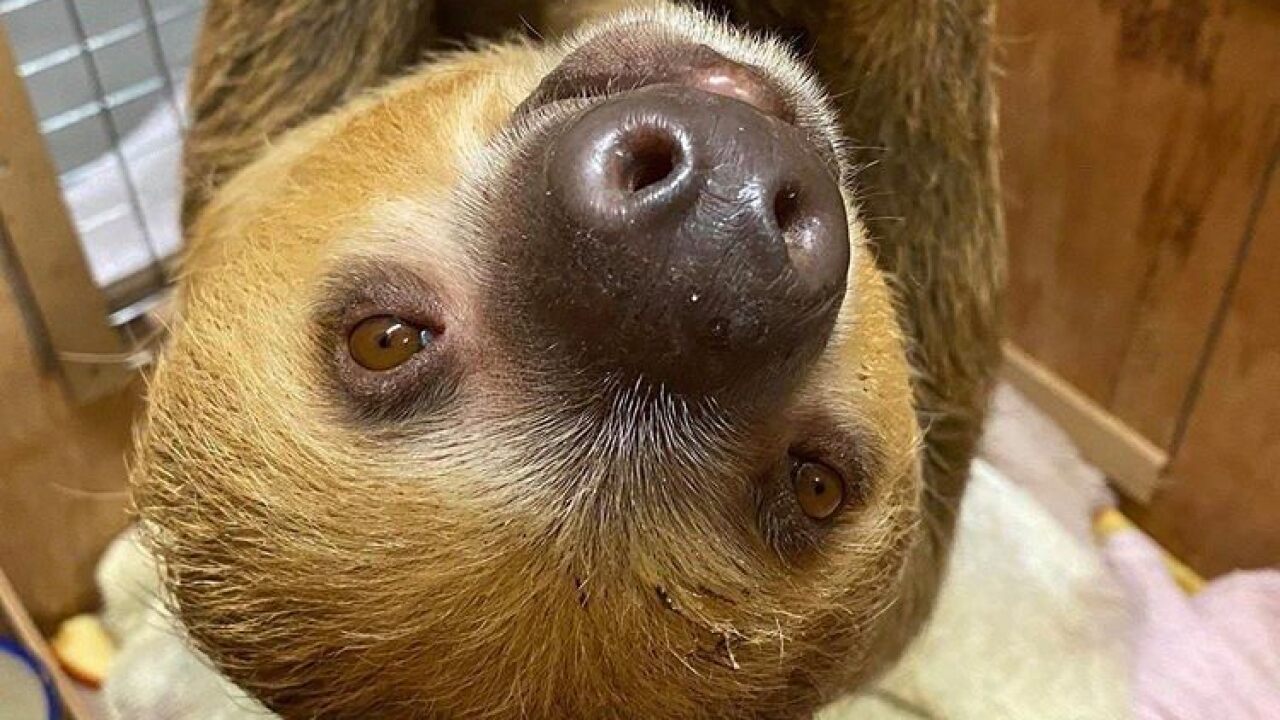 Winston the Sloth has arrived at his new home in Billings.

Q2 has been following Winston's journey from Michigan to the Magic City for weeks, but this morning, we actually got to meet him. And yes, he is as adorable as his pictures.

“We are so excited here at the zoo about this," says ZooMontana Executive Director Jeff Ewelt. "We asked our membership what they wanted to see and they said, ‘Sloth' So we went to work and thanks to Stockman Bank and the Department of Commerce here in Montana, we received funding… and the next thing you know, we are building a sloth exhibit, picking up a sloth, and there he is.”

“I’ll be honest, I love the name Winston. I think it’s a great (name) for him," Ewelt said. Though he added that many wanted the names 'Sid' or 'Flash.'

"I will take the blame... ‘Sid’ or ‘Flash’ was not on that final list and the reason being is just about every sloth in America is named ‘Sid’ or ‘Flash’ and we wanted this guy to be a little bit unique," he said.

Winston certainly is unique and it is clear this little guy is going to have a very positive impact on those who come to see him.

Winston will be making his public debut at ZooMontana later this summer, once his habitat is complete. For more information about Winston, log onto https://www.zoomontana.org/ .