Time for change? Butte mulls an overhaul of city government 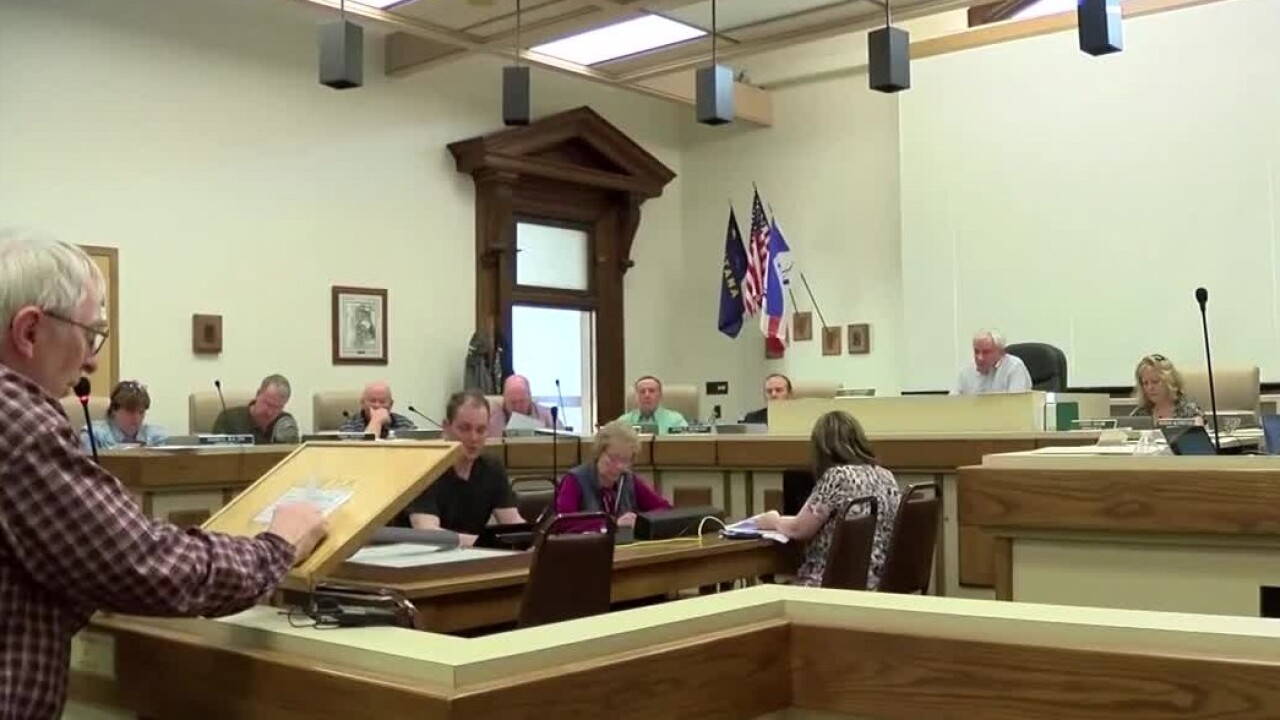 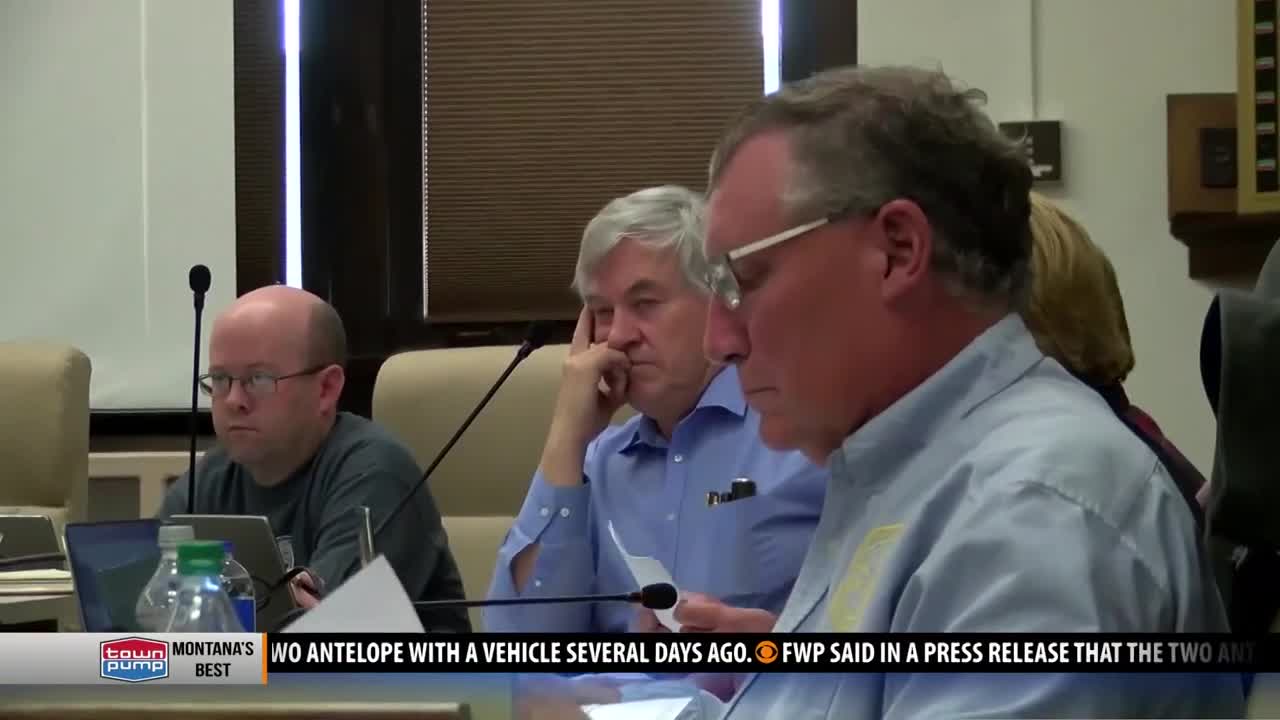 BUTTE - Some leaders in Butte think it’s time the city overhauls its system of government to be more like other cities in the state.

“In other cities they seem to be prospering and we don’t seem to be moving forward as fast as I’d like to see,” said Butte Commissioner Jim Fisher.

Some think it would help to reduce the number of elected commissioners by more than half, keep a full-time mayor and add an appointed, full-time city manager.

“The city manager would be a hired individual that has experience and college education in running government,” said Fisher.

The commission is bringing in an expert to discuss the possible change to its current system, which has been in place for 40 years. There’s still a long way to go before any change would be made if the commissioners decide to do it.

“You can get a petition signed by a percentage of registered voters from last year and that would get it on the ballot or if the commissioners decided to do a resolution, they could do it that way,” said Fisher.

Butte’s current council of commissioners is made up of 12 elected officials and commissioner Fisher believes that’s a large body and it may be time to streamline the government.

“Anyone that’s ever sat up there every Wednesday night, which I have now for six years, you can see some nights are pretty good and other nights when you sit there from 5:30 or 6 o’clock to 11 o’clock at night, when you leave there you’re not certain you got a lot done that’s a little depressing,” said Fisher.