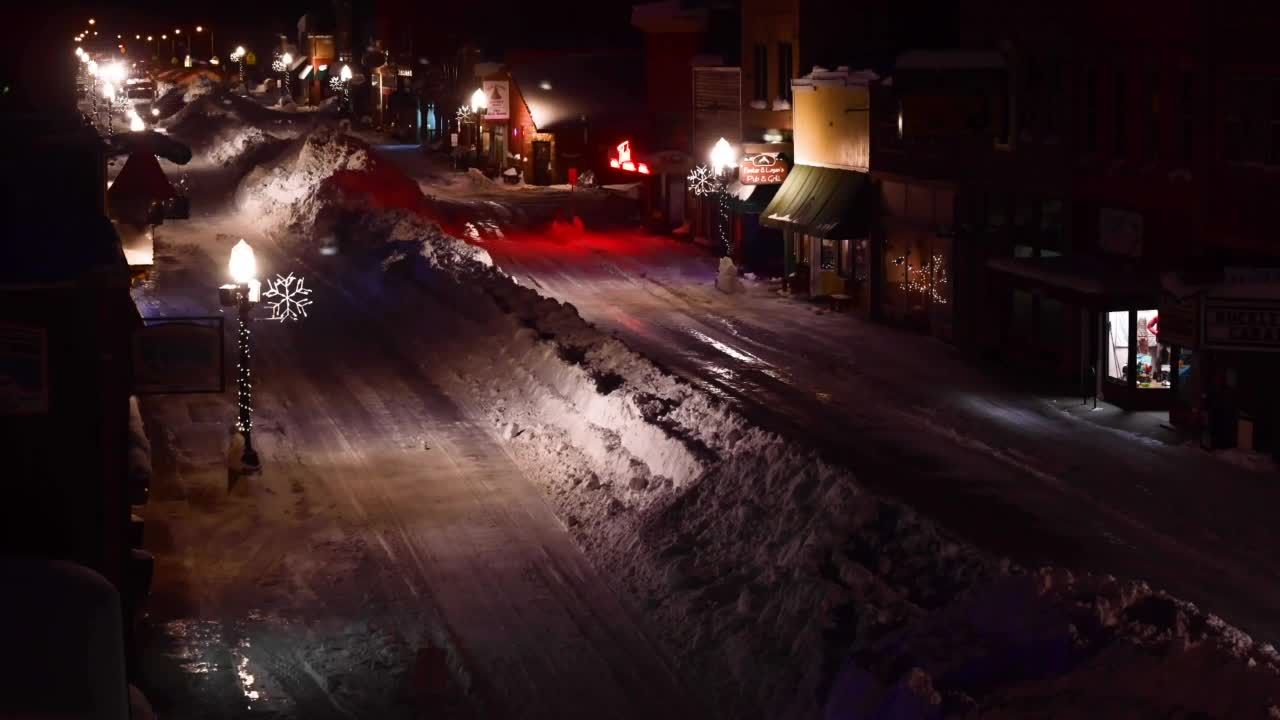 When more than two feet of snow dump in town in a day, you need a big effort to clear the streets.

The Pollard Hotel in downtown Red Lodge captured a time-lapse video of the snow-removal efforts on Broadway Avenue Tuesday, starting at 2 a.m. and finishing at 2 p.m. Crews from the city, Carbon County and the state of Montana all worked to clear the streets, known locally as "the Snow Party," during that time.

At the mountain, Red Lodge recorded 15 inches of snow Tuesday. The mountain has had 64 inches of since Feb. 1.

Check out the video