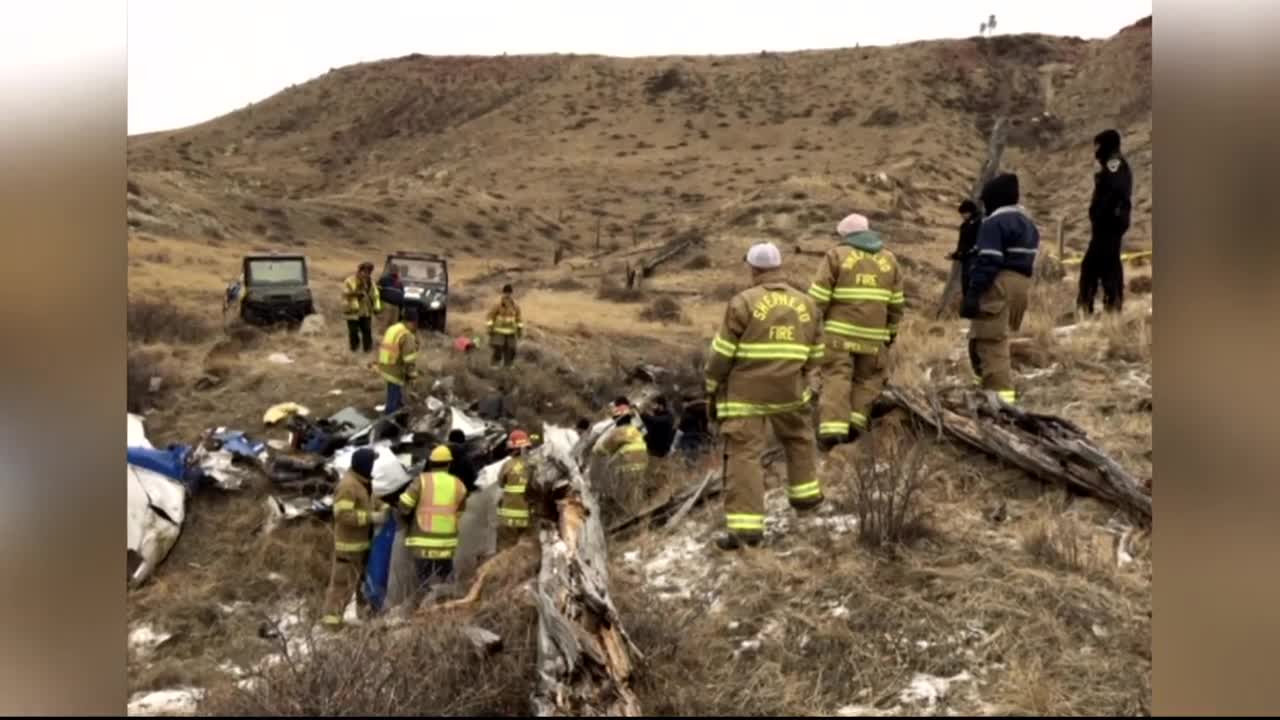 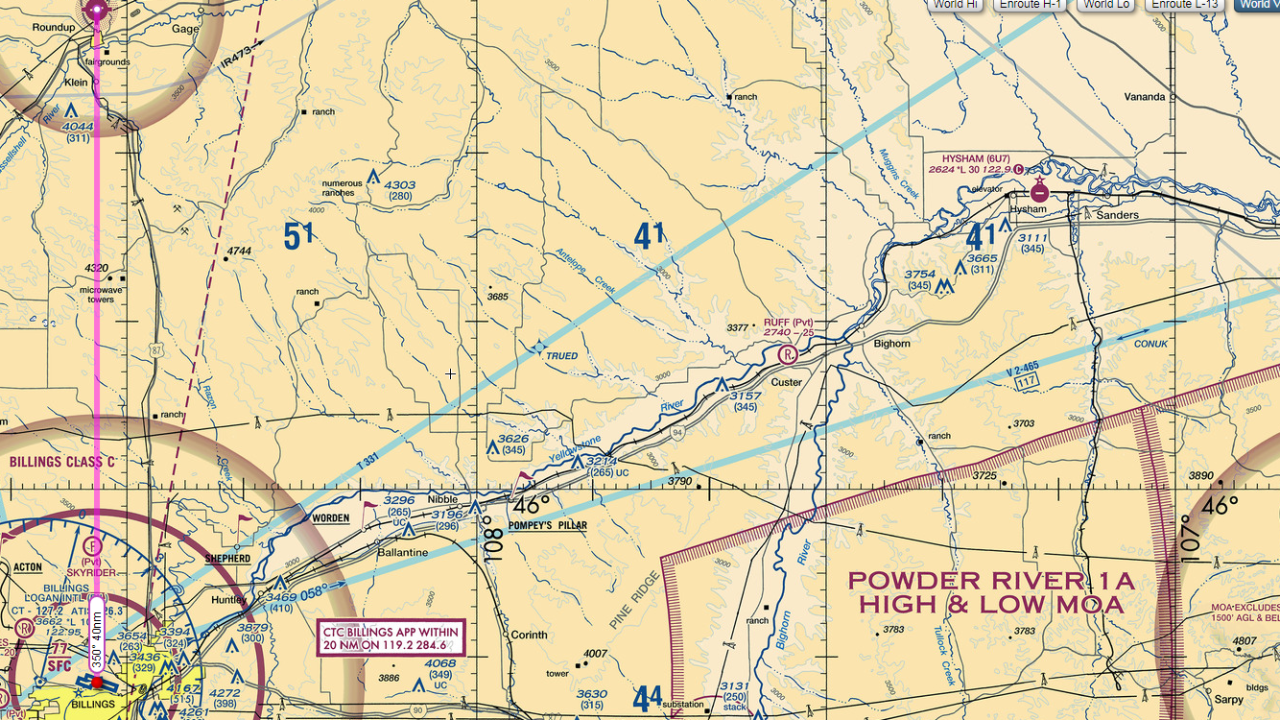 The plane that crashed on Saturday night north of Billings was leaving Hardin en route to Billings, the FAA confirmed to Q2 Tuesday.

As of Monday, investigators were unclear if the plane ever made it to Hardin or was headed that way.

According to a Federal Aviation Administration communication officer, the plane left at 5:40 p.m. Saturday, and the plane crash happened around 6 p.m. near Dunn Mountain.

Yellowstone County Sheriff Mike Linder said from what he observed, the plane hit both a tower and guy wires, which are the tension cables that hold down towers.

According to a Billings Aeronautical Sectional Chart , the tower was short enough that it didn't need to be labeled on the flight chart.

The tower that was hit, according to Linder, was 185 feet.

According to the map's legend, the tower does not need to be charted if it is under 200 feet.

The four Billings men who died in the crash have been identified as pilot David Healow, 69, Rusty Jungels, 36, Mikel Peterson, 35 and Raymond Rumbold, 32.

The FAA and National Transportation Safety Board are continuing the investigation.