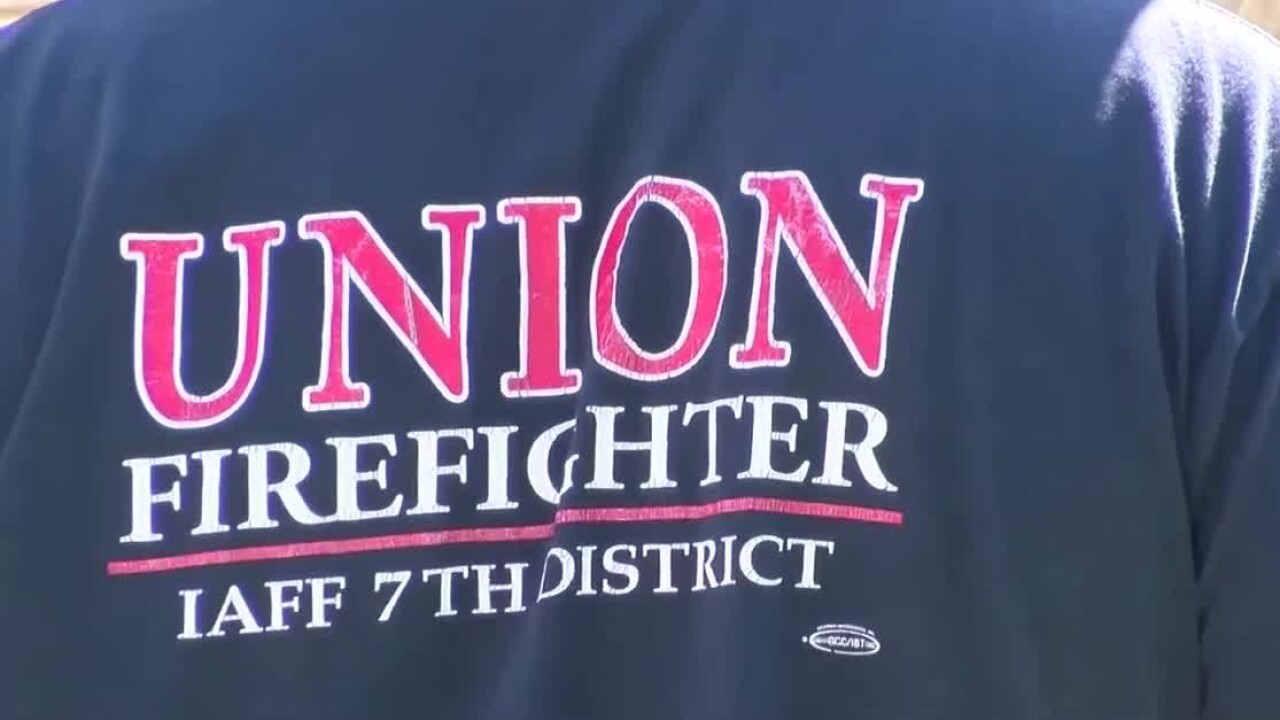 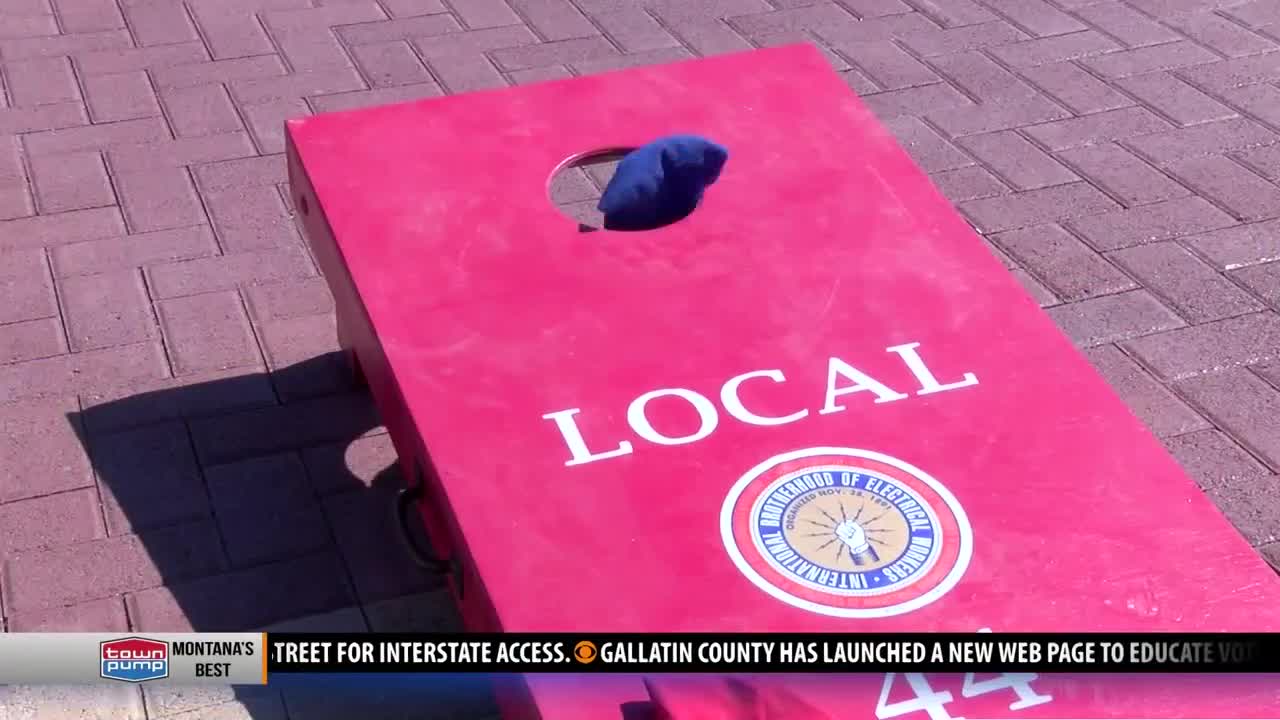 BUTTE - Labor unions were a powerful force back in Butte’s heyday, but even today, the spirit of the union movement is still strong in the Mining City.

“People are so much more engaged than they were, even 12 years ago,” said Krystin Mengon-Lee, the vice president of the Butte Teacher’s Union Local 332.

Union members and supporters were out in force at Butte’s annual Labor Day Picnic.

“We’ve discovered we’ve got about 24 percent union density here in Butte. It’s the highest in the state,” said Lenny Williams of the International Brotherhood of Electrical Workers.

And while people enjoyed an afternoon of hotdogs, music and games, some understand that there’s a movement to crush unions in this country and the gains of the labor movement can’t be taken for granted.

“If not we’re going to see many of these hard-earned gains be basically taken away from us. We’re already seeing the erosion of workers’ rights nationwide, collective bargaining rights and the rights regarding benefits and access to healthcare and things like that,” said Chris Danielson of the Southwestern Montana Central Labor Council.

Some unions are seeing more growth.

“I think the tides are starting to turn on that, right? Because you can only pull the wool over peoples’ eyes for so long before they realize that you need a voice and the workers need a voice,” said Mengon-Lee.

A lot of union leaders are optimistic about the future but they say they’ve got to encourage more young people to join unions.

“We’re finding out now that more and more young people want to join a labor union, so what we’re actually seeing is a revisit of 100 years ago really and a strong labor movement,” said Williams.