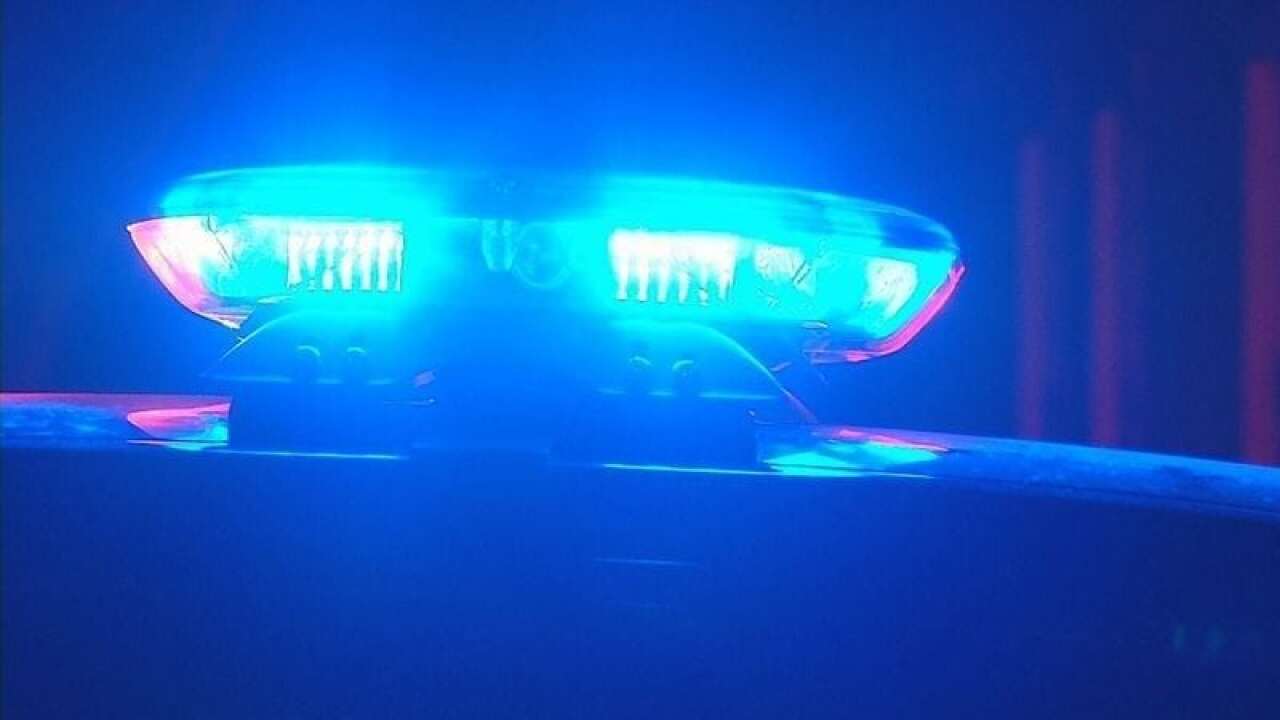 Lewis and Clark Co. Sheriff-Coroner Leo Dutton released the identity of a 15-year-old girl who died as a result of a Saturday morning crash.

Descharme's death was the result of blunt force trauma, the cause was accidental.

According to Trooper Inman, the girl was headed west on York Rd. around 11:15 Saturday morning when her vehicle went off the right side of the road and collided with a driveway approach.

The vehicle rolled once. The teen was not wearing her seat belt and was ejected from the vehicle.

She was flown to Great Falls for treatment. Trooper Inman says the girl died from her injuries Sunday morning.

Speed and alcohol are not considered factors in the crash. The identity of the girl has not been released.