When Cassandra Rasmussen’s dog, Zeus, was stolen from her Butte home back in October, the single mother said they lost more than just a pet. 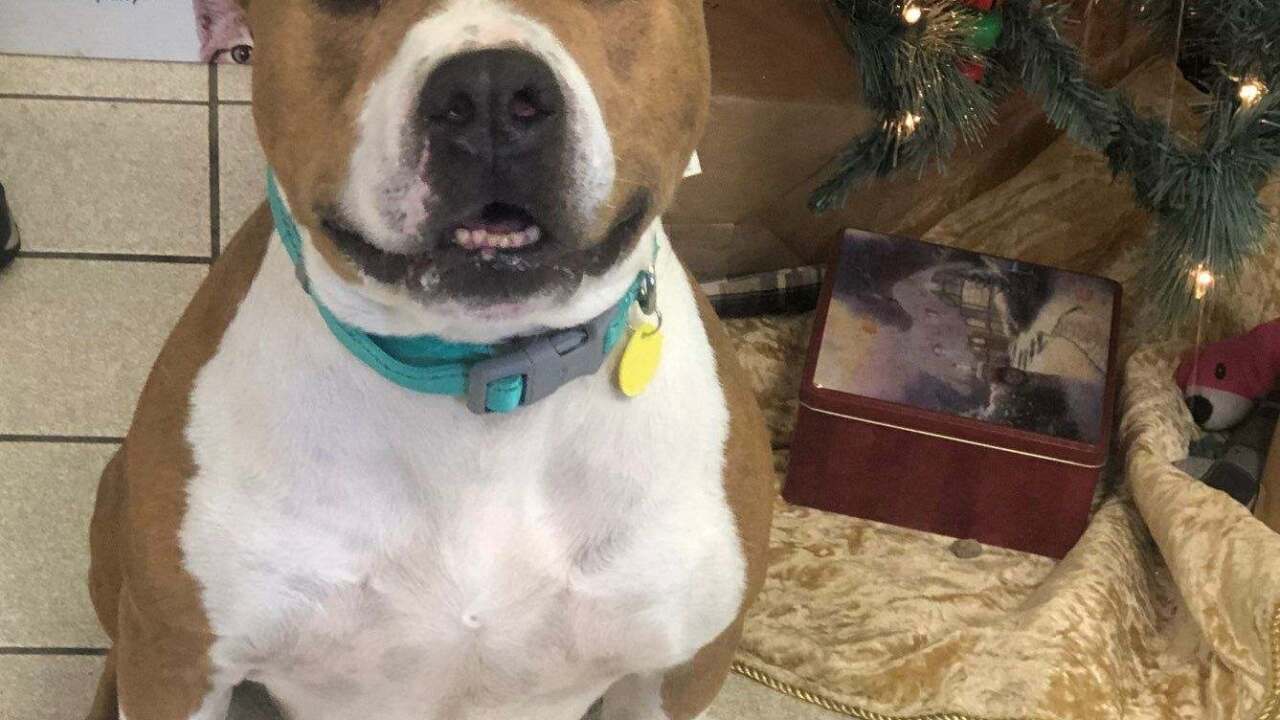 BUTTE — When Cassandra Rasmussen’s dog, Zeus, was stolen from her Butte home back in October, the single mother said they lost more than just a pet.

“I was devastated. He’s not officially an emotional support animal, but he’s been there so long for me that he’s just been there for me,” said Rasmussen.

After weeks of not knowing where the dog was, the family got good news. An animal shelter in Charleston, West Virginia took possession of the dog after the person who took him was arrested. Zeus’ family is more than just happy.

“Over the moon, I’m just super excited, my kids are extremely excited. ‘Mommy, when is he coming? Tomorrow?’ No, next week,” said Rasmussen.

Because of the breed, the dog can’t be flown, so the shelter worked out a way to have the dog transported by car with the help of dozens of motorists who plan to drive Zeus back to Butte and reunite him with his family.

“Thank you so much, my girls and I appreciate everything, I can’t even, I’m just overwhelmed almost. It’s just amazing the kindness of people,” said Rasmussen.

Zeus is expected to be reunited with his family by Dec. 16th.