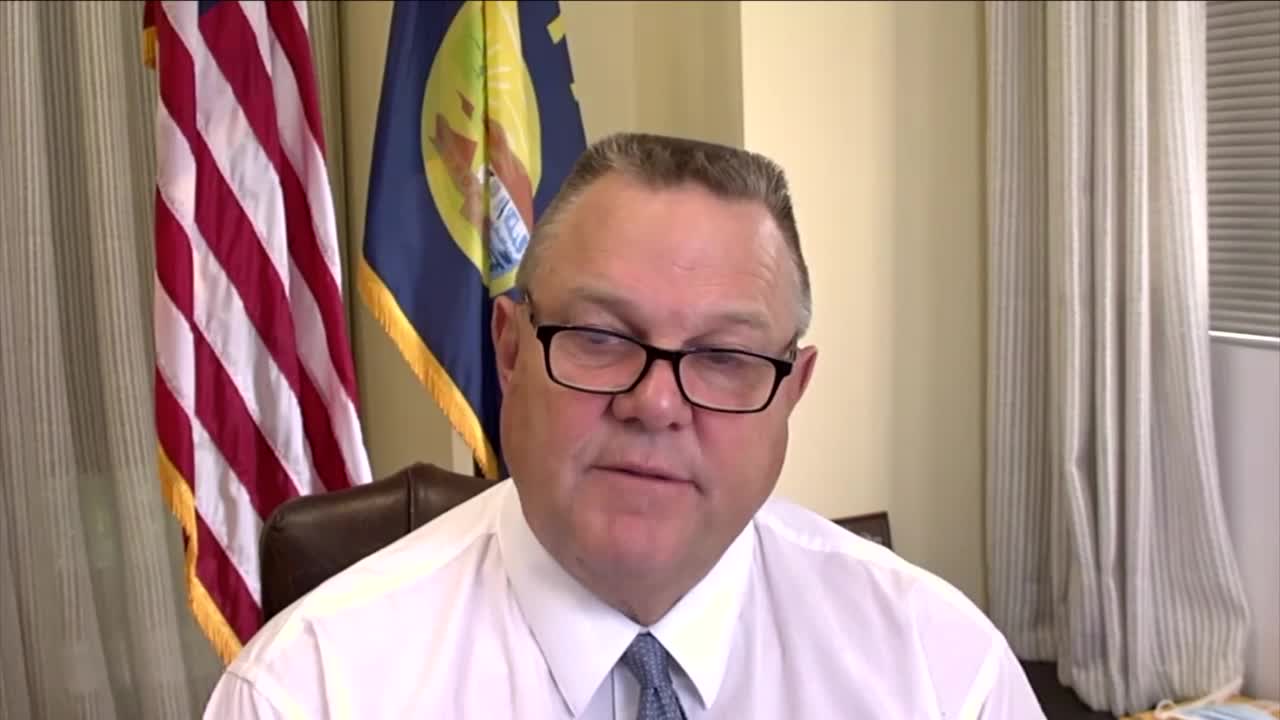 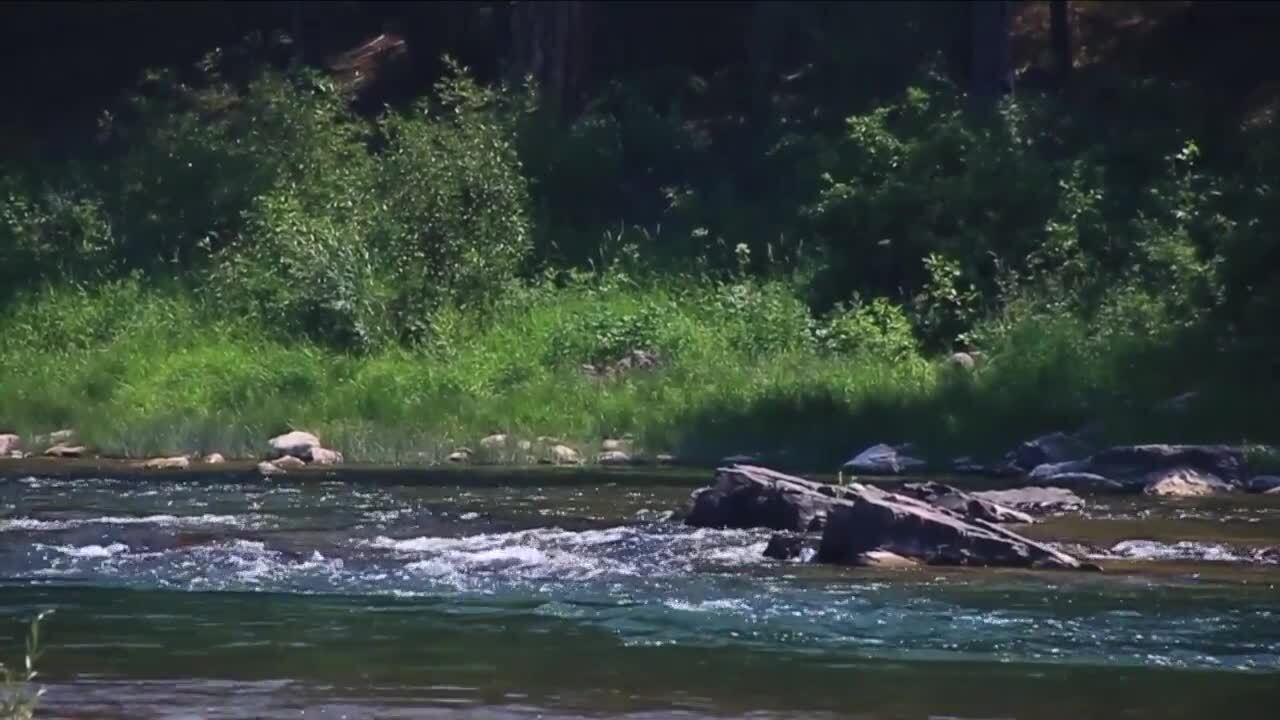 US Senator Jon Tester (D-MT) isn't expecting a full vote on the Blackfoot Clearwater Stewardship Act until after the General Election and the main focus now is answering technical questions and getting the bill out of committee.

"This bill is not controversial, It should sail through. Quite frankly it should have sailed through years ago," Sen. Tester said.

But in the current politically-charged climate in Washington, D.C. nothing is easy these days -- and the Blackfoot Clearwater Stewardship Act is having to swim upstream.

“If you support the bill you need to write into us, to the Congressional delegation, saying, you know, do what you can to push and move it forward," Sent. Tester said. "If I could get all the delegation on board with this, it would be passed along time ago."

“Land management policy decisions can be challenging and divisive. I’ve worked on them over many years in Montana to find a place we can all land here in agreement in a spirit of collaboration -- and the management in the Blackfoot watershed is no different," commented US Sen. Steve Daines (R-MT)

During a recent subcommittee hearing of the Senate Energy and Natural Resources Committee, Sen. Daines expressed thanks for the people who've collaborated on the multi-use bill. But he and his colleagues also raised questions over issues like wildfire management and avalanche hazards on new snowmobile trails…

“And what they basically said is any backcountry areas like that for snowmobiling there is increased potential depending on different snow loads," said US Forest Service deputy chief Chris French.

“OK, but they didn't identify anything beyond that. Anything specific to these circumstances?" asked Sen. Mike Lee (R-UTJ).

"Not that I had in time for this hearing," French responded.

“Do you anticipate challenges to recreation as a result of this bill?” asked Sen. Daines.

"From the folks that I've talked with, I think those are, those are issues that we'd like to work with the committee on," French said.

Sen. Tester argues the USFS has "fallen short" on recreation proposals and Montanans wouldn't have to propose the collaborative trails "if there wasn't a problem."

But he says he's willing to help resolve those questions and believes three years is time enough to develop a trails plan.

”We're fighting, we've been fighting for a long time. We're going to continue to fight. Why? Because it's a good bill," Sen. Tester said. "It works well for Montana's businesses.

"It works well for the folks who live here. Like you enjoy the great outdoors and it's next on my priority list to get done when it comes to issues that revolve around our national forests," the Democrat added.

Sen. Daines' staff told MTN News he believes the hearing brought to light some "new concerns", from "community stakeholders," as well as "potential safety and technical concerns" from the Forest Service that should be addressed.

But they say he's "grateful" for everyone's work on the collaborative and will continue to work with those involved to "determine the best steps moving forward."