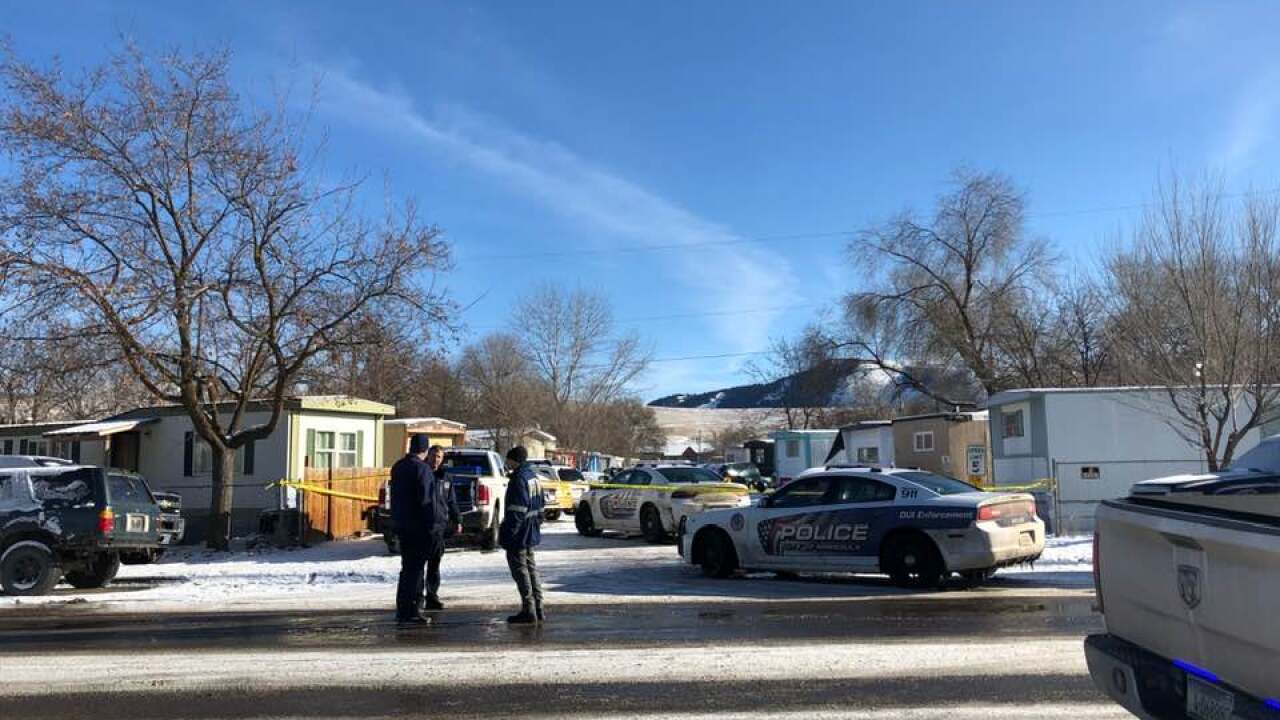 Authorities have released the name of the man who died Wednesday in a shooting involving the Missoula Police Department.

Cogar was shot by a police officier after a reported robbery.

Agents with the Department of Criminal Investigation are looking into the details surrounding this incident.

MISSOULA - A man who was shot by during an incident with Missoula police officers at a trailer court on Wednesday has passed away.

The Missoula Police Department responded to a reported robbery and assault in the 1700 block of Cooley Street at the Hollywood Trailer Court at around 10:30 a.m.

Missoula PD spokesman Sgt. Travis Welsh says officers encountered a male -- related to the initial report of a robbery -- armed with a handgun.

Officers attempted to talk with the male, but ultimately, the threat posed by the male subject caused the officers to make a decision to defend themselves and the male was shot, according to a news release.

The male was transported to St. Patrick Hospital where he was later pronounced dead. No other injuries were reported, and the officers directly involved have been placed on administrative leave with pay as per MPD Policy.

A news conference with Interim Chief Mike Colyer has been scheduled for 3 p.m. on Thursday in the Missoula Council Chambers. We will have much more on this story during the Thursday 5:30 News.