Missoula BLM protests gather downtown in cars and on bikes 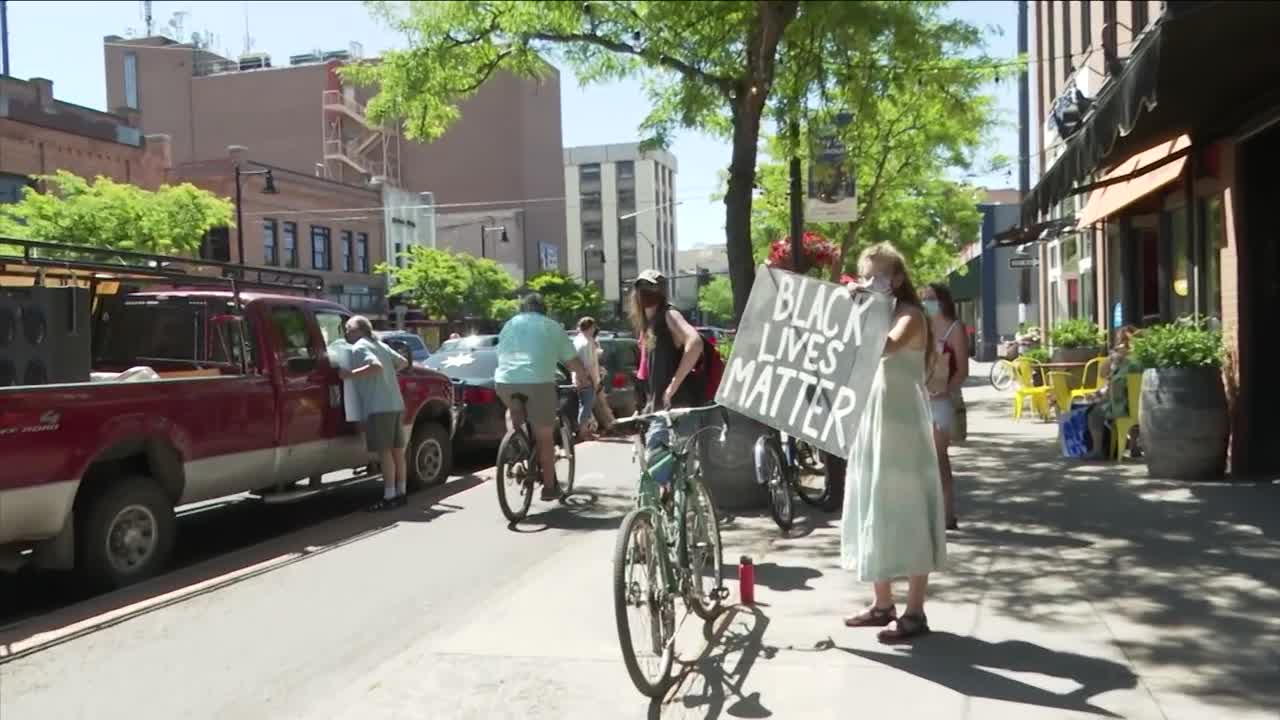 Black Lives Matter protesters took to the streets of Missoula on Saturday for a rally that began at noon. 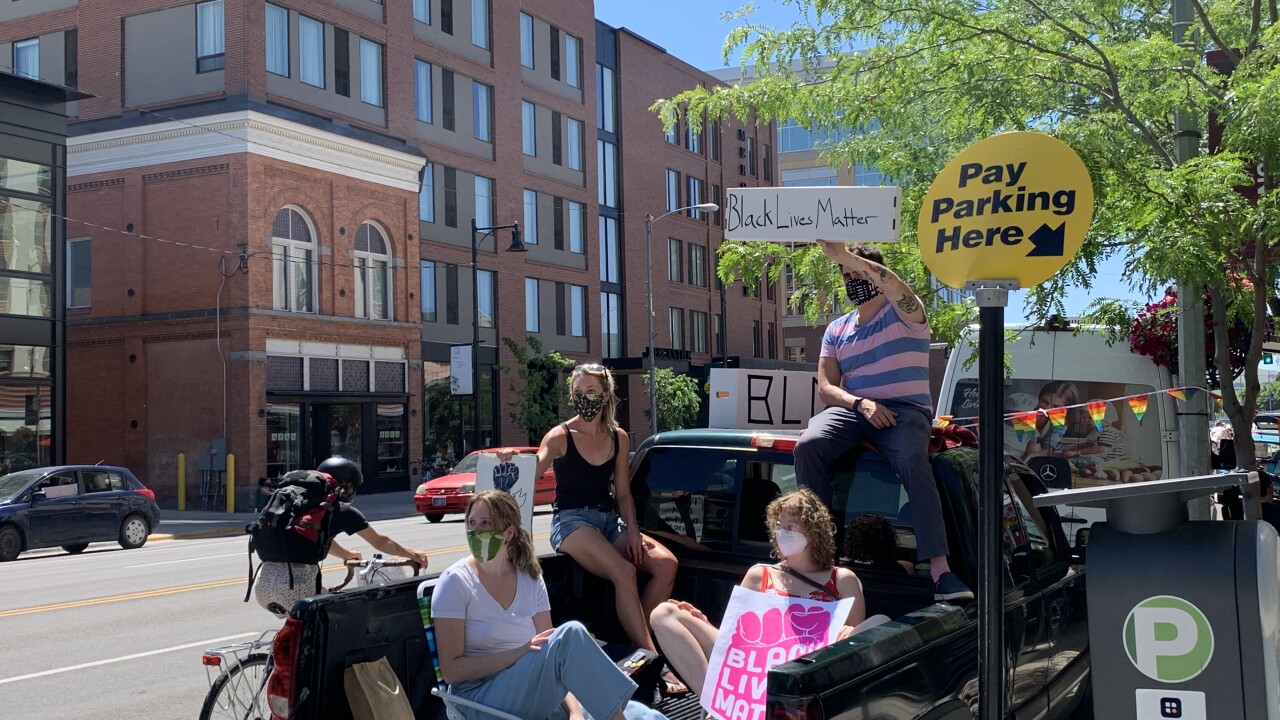 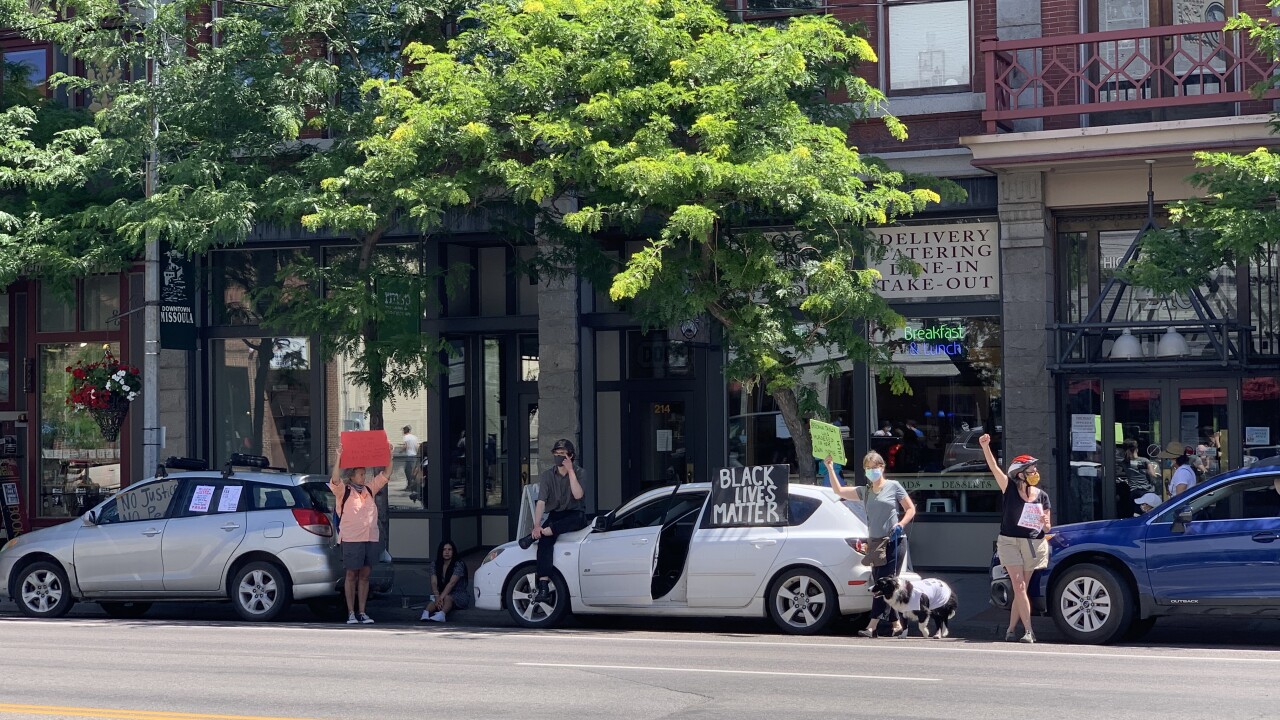 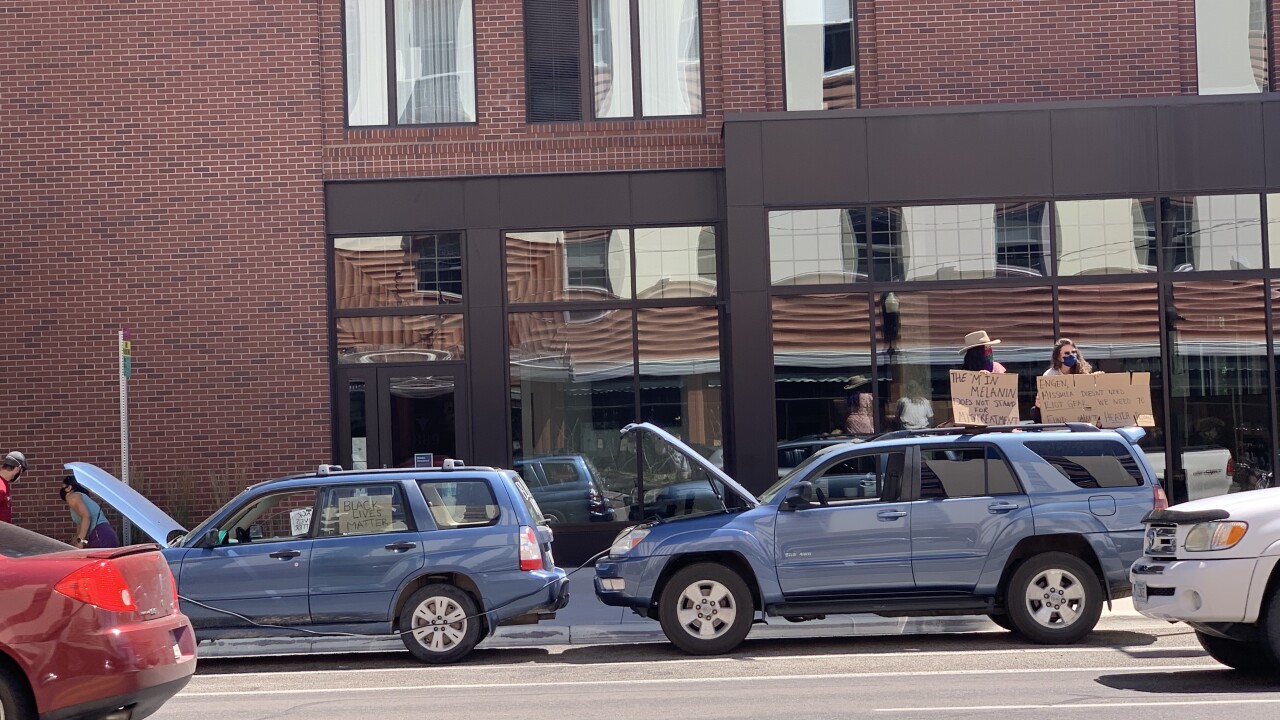 Editor's note: This story has since removed a quote from a person who claimed to be affiliated with the Black Lives Matter protests in downtown Missoula on Saturday, July 25. KPAX received a statement from BLM Missoula saying the person "was not involved with organizing the rally today, is not a member of this group, and in no way represents the values or speaks on behalf of our group."

MISSOULA -- Black Lives Matter protesters took to the streets of Missoula on Saturday for a rally that began at noon.

People put signs in their cars and on bikes and also walked with more signs along the city sidewalks.

Friday a man was charged with unlawful restraint and operating as a private security guard without a license for an incident at a previous Black Lives Matter protest in Missoula on June 5.

As part of Saturday's protests, parked cars and more driving around blasted an interview of the man who was allegedly restrained, saying he was cornered and attacked in an alleyway by a group of people with guns on June 5.

A transcript of the interview from the June 5 incident can be found here.