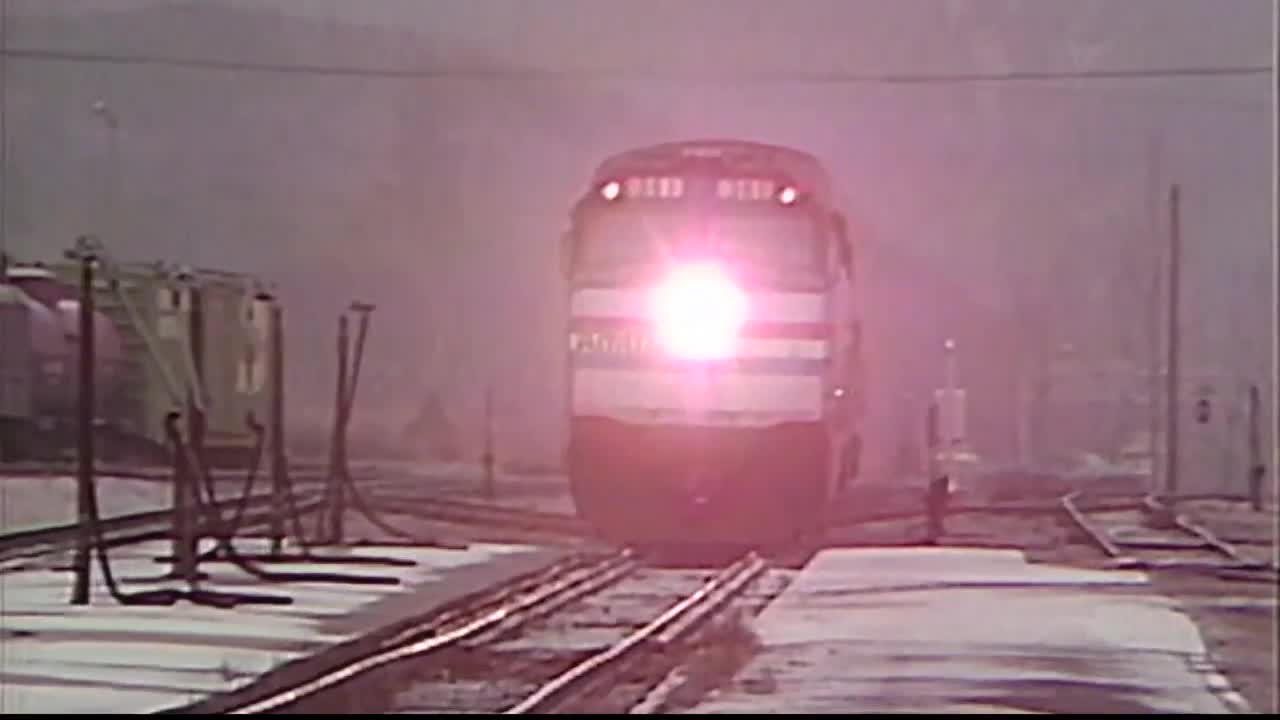 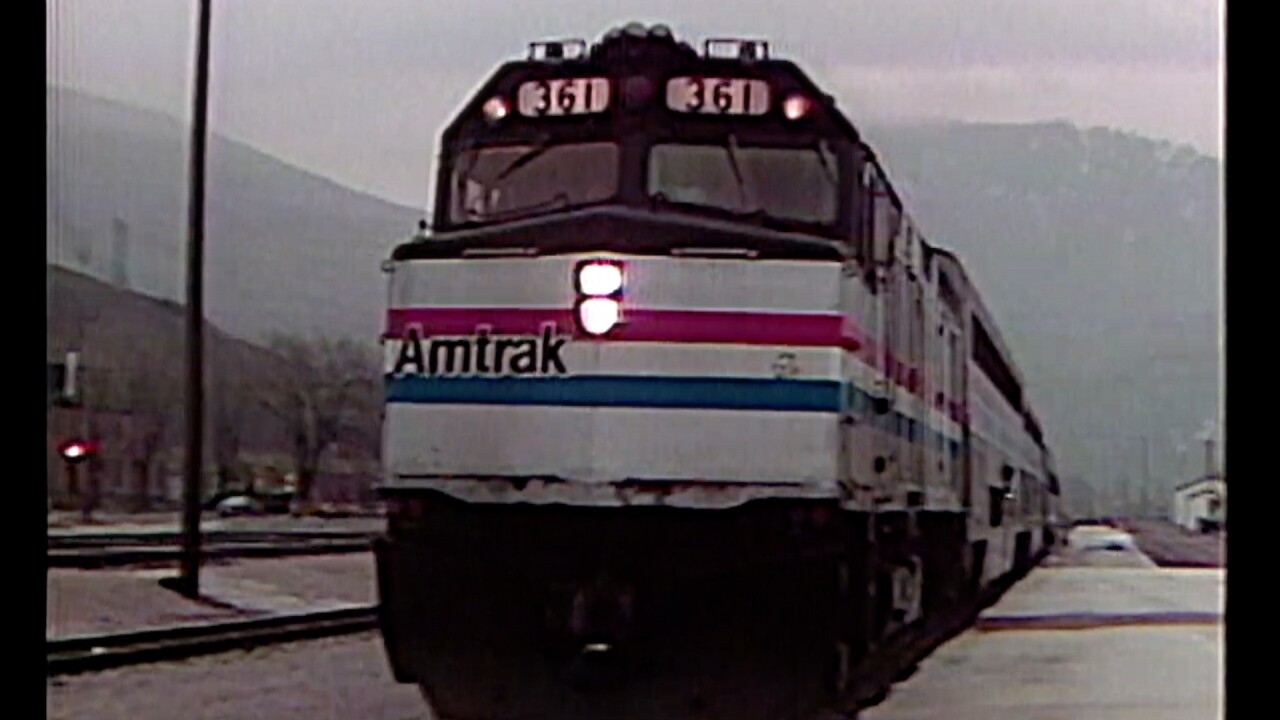 Missoula County commissioners are going on the offensive to build support for the return of passenger rail service across the state's southern route -- and they're hoping other counties will sign on to the idea of a "regional rail authority" to pursue the concept.

It's been decades since passenger trains rolled through Missoula and across the southern half of Montana and while getting Amtrak back is a tall order, Missoula County commissioners feel they might have found the means to officially pursue the idea.

In recent months, Dave Strohmaier and his fellow commissioners have become more aggressive in not just building support, but finding a means to seriously study and possibly development of passenger rail service across the old "Hiawatha" route.

Commissioners took it one step further on Thursday, directing staff to draft a resolution which could be the first step in establishment of a regional rail authority.

"It's typically state governments, state legislatures who established a rail authority like this. Colorado has one. But in the face of lack of leadership by our very own legislature it seems, since we have this piece of legislation on the books that we could avail ourselves of, it's something that we can do," Strohmaier said.

Strohmaier says that if other counties sign on then the existing Empire Builder across the Hi-Line could be supplemented by the Hiawatha route across the south, going through Helena instead of Butte. There's even an idea of studying the idea of establishing a north-south route between Billings and Denver.

Stromaier hopes to have the resolution ready to spark discussion when county leaders meet in Great Falls next month.