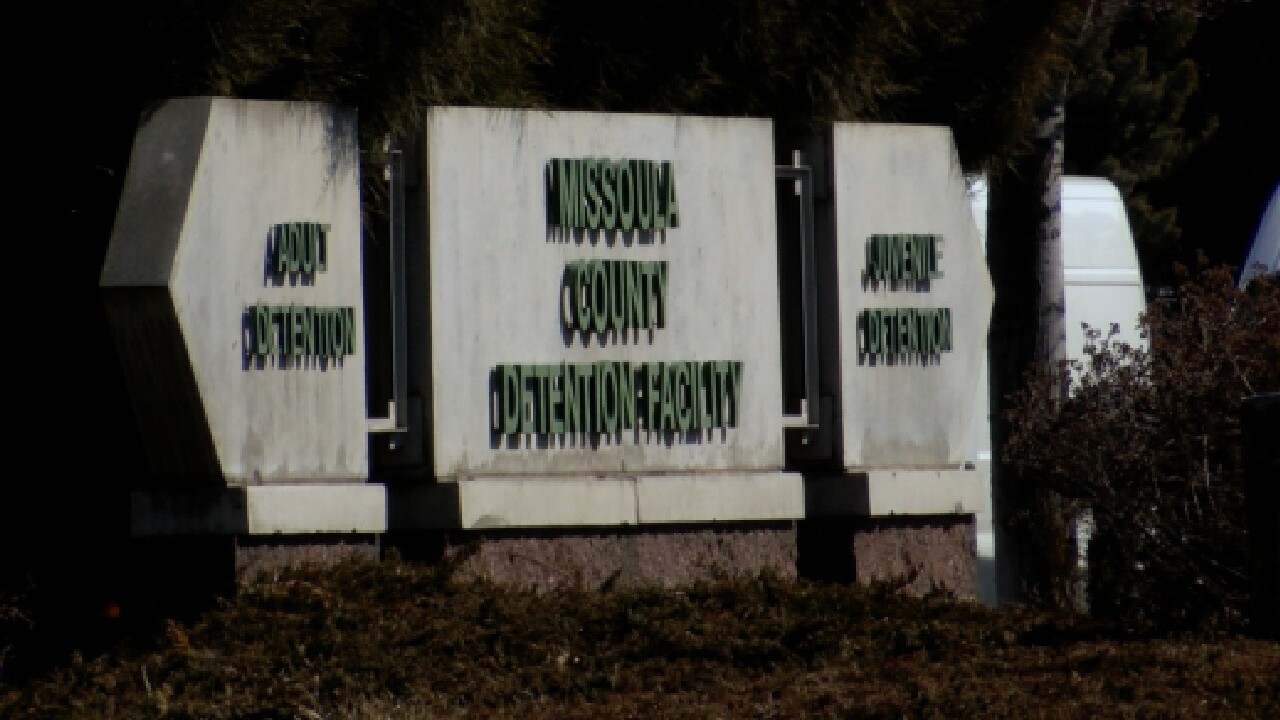 Missoula County moved to keep some non-violent criminal offenders out of jail due to the COVID-19 pandemic earlier this year.

Officials provided an update on how that's impacted crime rates and jail population size during a recent public meeting.

Missoula County has been working for years to combat jail overcrowding issues, and keep the jail population size to a minimum, according to the Criminal Justice Coordinating Council. The coronavirus outbreak presented a unique opportunity to limit the number of people in jail, to prevent spreading the disease in the detention center.

In a virtual meeting on Friday, a member of the public, David Wall, asked for an update on the resolution, "has there been an effect on the crime rate? Do we feel like our community’s been less safe? Maybe that would be rather telling.”

"I don't think that we've had enough time, nor do we have the resources to really effectively and legitimately address 'has it affected our criminal rates'?" Missoula County District Court Judge Leslie Halligan responded.

Halligan said, anecdotally, crime rates do appear lower, but there is no available data to back that up.

Officials said the current Missoula County jail population was 139 people under Missoula County jurisdiction, which is less than pre-COVID numbers, but more than there were in April after the resolution was passed.