VIDEO: Vehicle catches fire after being hit by train in Frenchtown 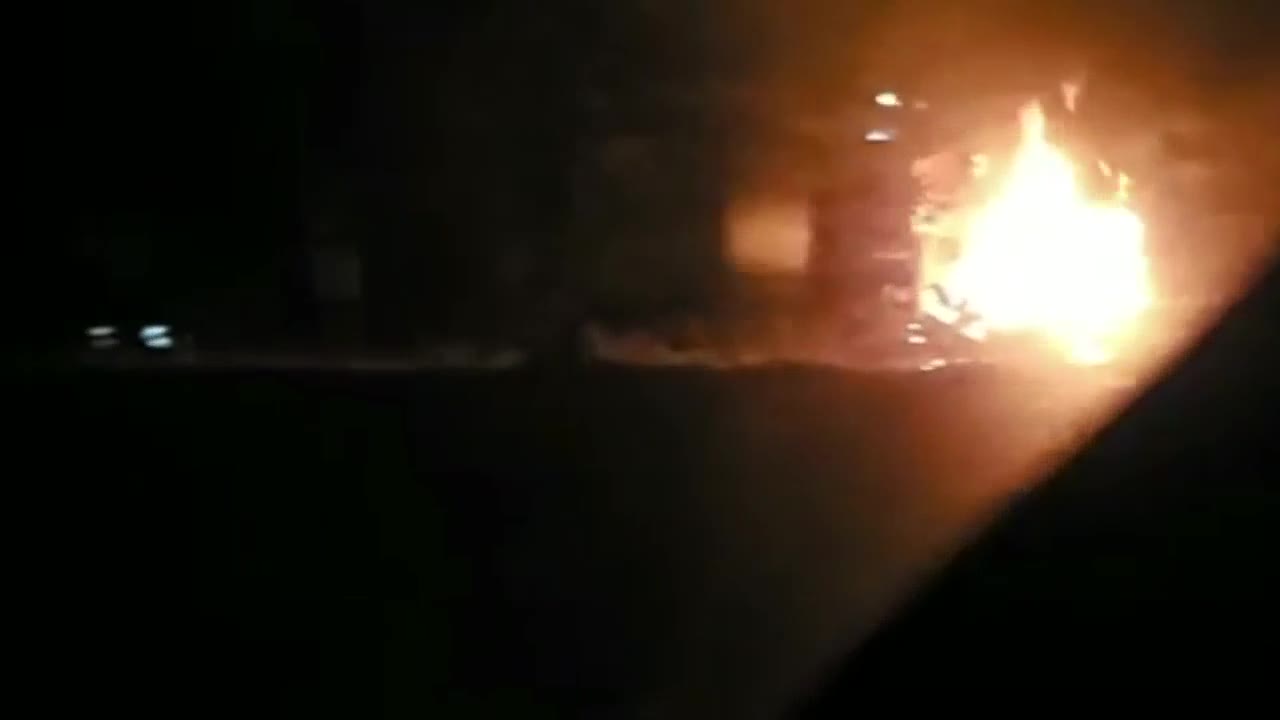 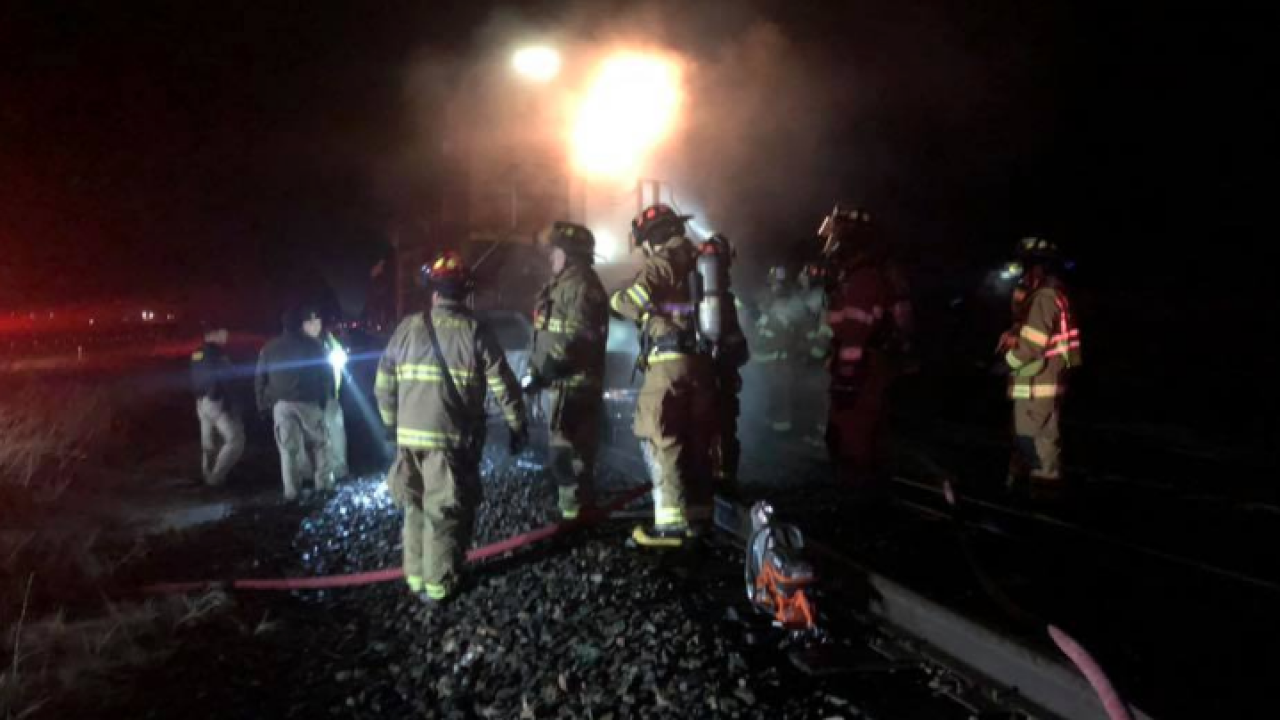 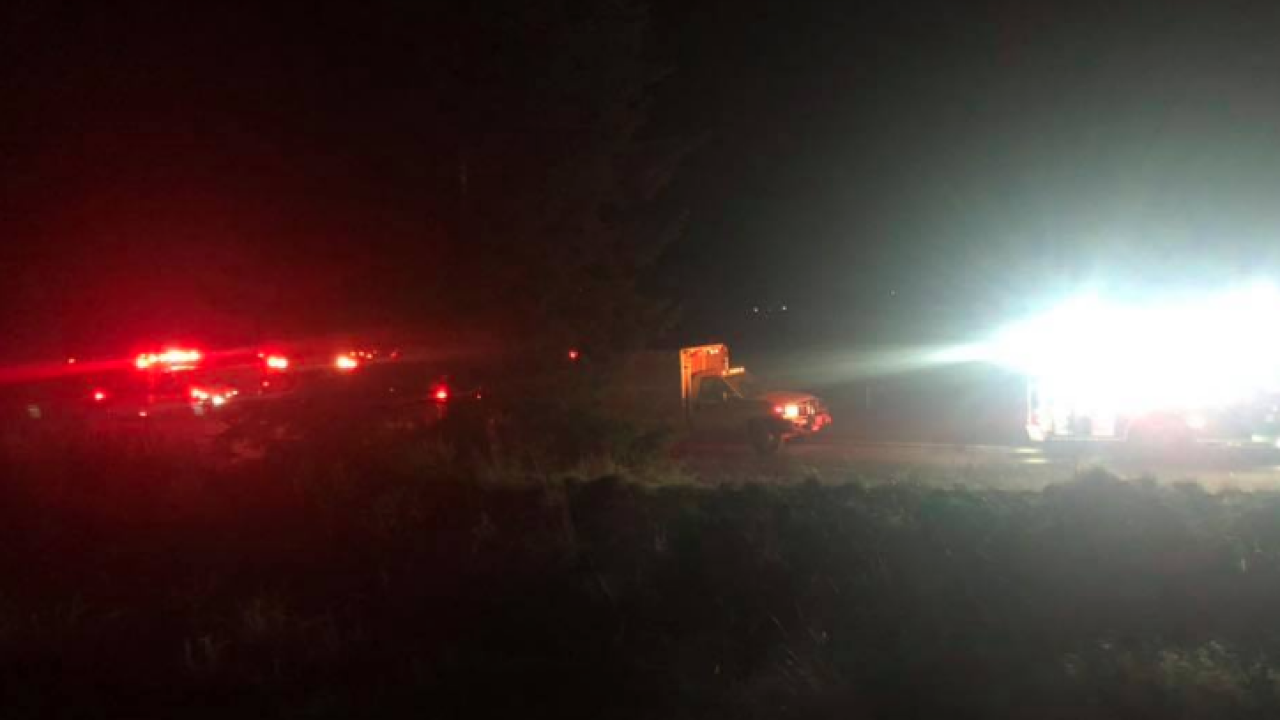 Authorities are still investigating after a vehicle was hit by a train and caught fire late Sunday night in Frenchtown.

Frenchtown emergency officials received a call shortly after 10:30 p.m. that a train had struck a car just west of the King Ranch Golf Course Railroad crossing.

When fire crews arrived, they found the vehicle fully engulfed in flames.

No occupants were found inside the vehicle but law enforcement did locate one of the people who was in the vehicle, according to FRFD.

RAW VIDEO: Vehicle catches fire after being hit by train in Frenchtown

"The train crew initiated their emergency response, was able to shut down that train, but it did drag the vehicle roughly just under about half-a-mile," Holtz told MTN News.

He is urging that anyone who has a vehicle stuck on the tracks to immediately call 911 so they can alert Montana Rail Link.

The Missoula County Sheriff's Office and the Montana Highway Patrol also responded to the incident.