A new noxious weed is spreading east across Montana 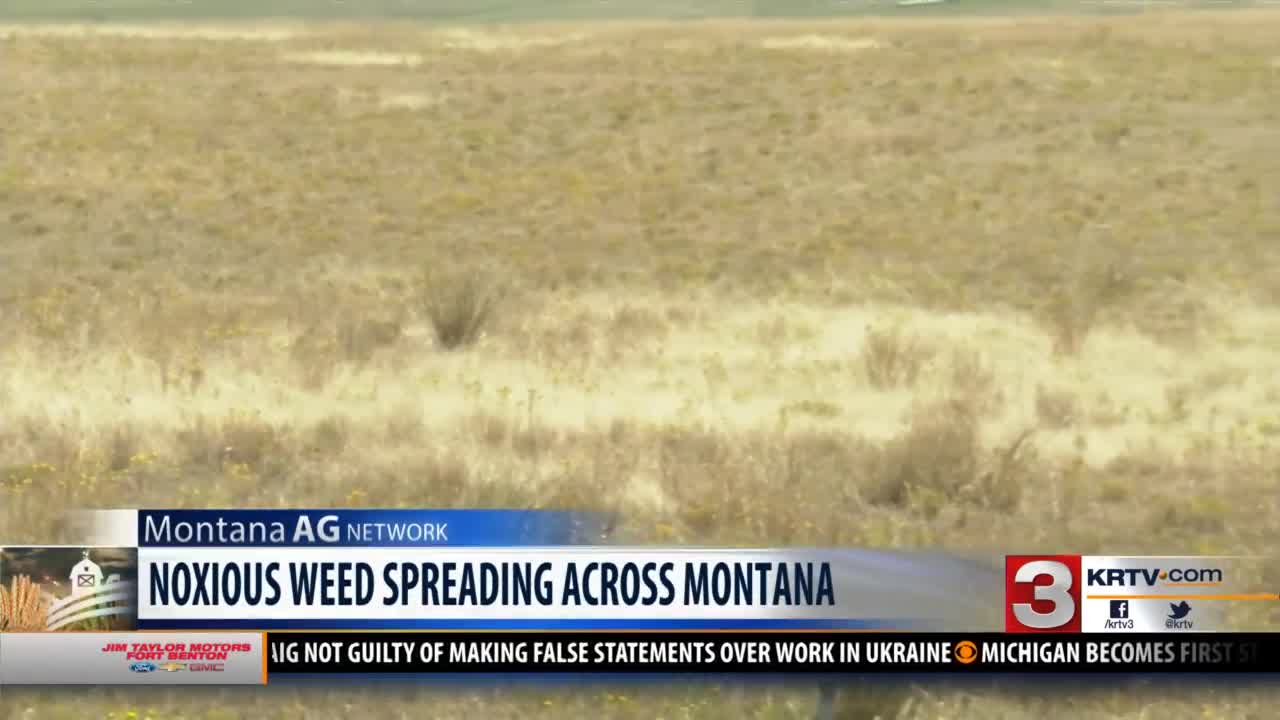 A new noxious weed is spreading East in Montana 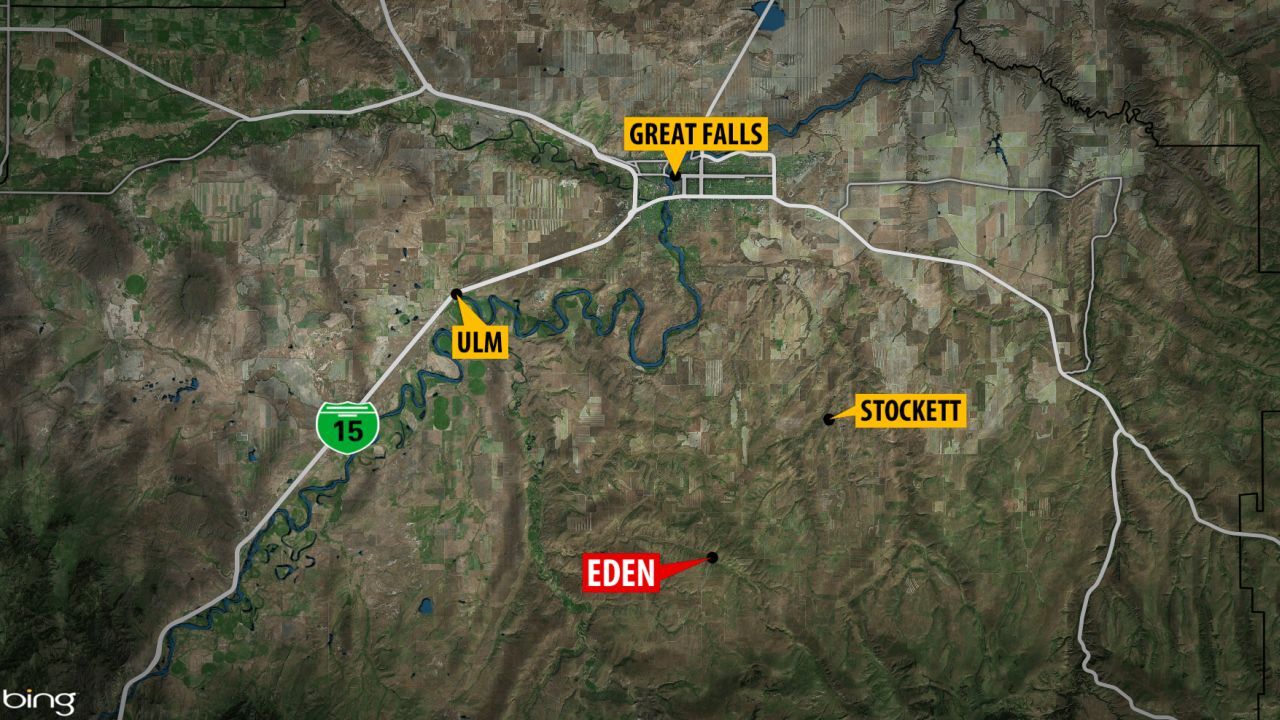 A new addition to the Montana Noxious Weed List is making its way east across the state.

Native to North Africa, Ventenata Dubia, first made an appearance in the Treasure State back in the mid 1990's.

Initially this weed was primarily found west of the Continental Divide.

Shortly after being added to the Montana Noxious Weed List in June, this plant was discovered in Cascade County.

The Eden area is about 18 miles south of Great Falls.

“The biggest problem is that it reproduces very quickly, it spreads very easily, and it is unpalatable to both cattle and our wildlife," said Jasmin Reimer, State Noxious Weed Coordinator with the Montana Department of Agriculture.

“Ventenata is increasing at a faster rate than any invasive plant I have seen in Montana in the last 20 years,” said Jane Mangold, Extension Specialist and Associate Professor at Montana State University.

“It is important for landowners to know what ventenata looks like and how to identify it in the field so they are able to catch any infestations when they are small and easier to manage,” said Reimer. “Local weed districts, extension services, and conservation districts are available to assist landowners with noxious weed identification and creating management plans.”

Ventenata is commonly found in native range lands, pastures and along roadsides.

Overall, it's estimated that about 55,000 acres in Montana have been taken over by Ventenata.

Officials ask that if you discover Ventenata on your property, to call your County Weed Division, or the Montana Department of Agriculture.