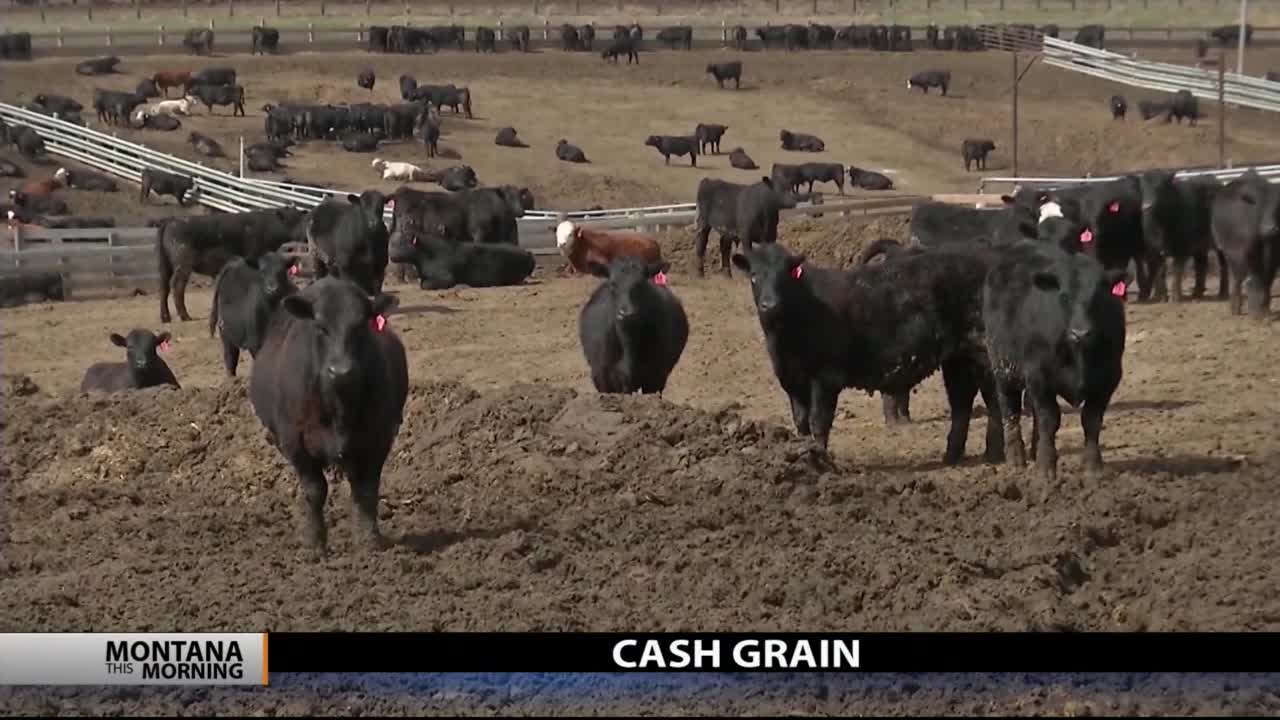 Since the Tyson beef plant fire in Kansas which happened in August, losses continue to grow for feedyards and the spread between feeder losses and packer profits continues to widen.

According to the latest Sterling Beef Profit Tracker, feedyard margins are around a negative $203 per head while packer margins remain at an historic $415 per head. And this has cattle industry leaders like Joe Goggins from Billings frustrated and looking for answers.

“We've got demand at record levels and I'm not saying we don't have a lot of cattle” said Goggins. “We have plenty around us, but we've got a billion more people on the face of the earth than we did five years ago too. So, the demand is there. When you have that big of a margin, there's a problem.”

It’s this reason he says that he decided to launch a Twitter campaign on September 23 to grab the attention of President Trump in an effort to help save Rural America.

“I don't think it's a bad idea to let him know that Rural America I mean the people that helped put him in that we're hurting” said Goggins. “We need to get the word to somebody to look into this thing, to at least start a conversation, to try to get us market share back. Because the way it's going right now, there's going to be a lot less of us.”

He says it’s critical that when participating in the Twitter campaign to include the hashtag, #FairCattleMarkets and tag President Trump using his official Twitter handle, @realDonaldTrump.

For more information on the Twitter campaign, people can reach out to the Western Ag Reporter in Billings which is owned by the Goggins Family or visit them online at WesternAgReporter.com .