19 cattle herds in SW Montana were under quarantine 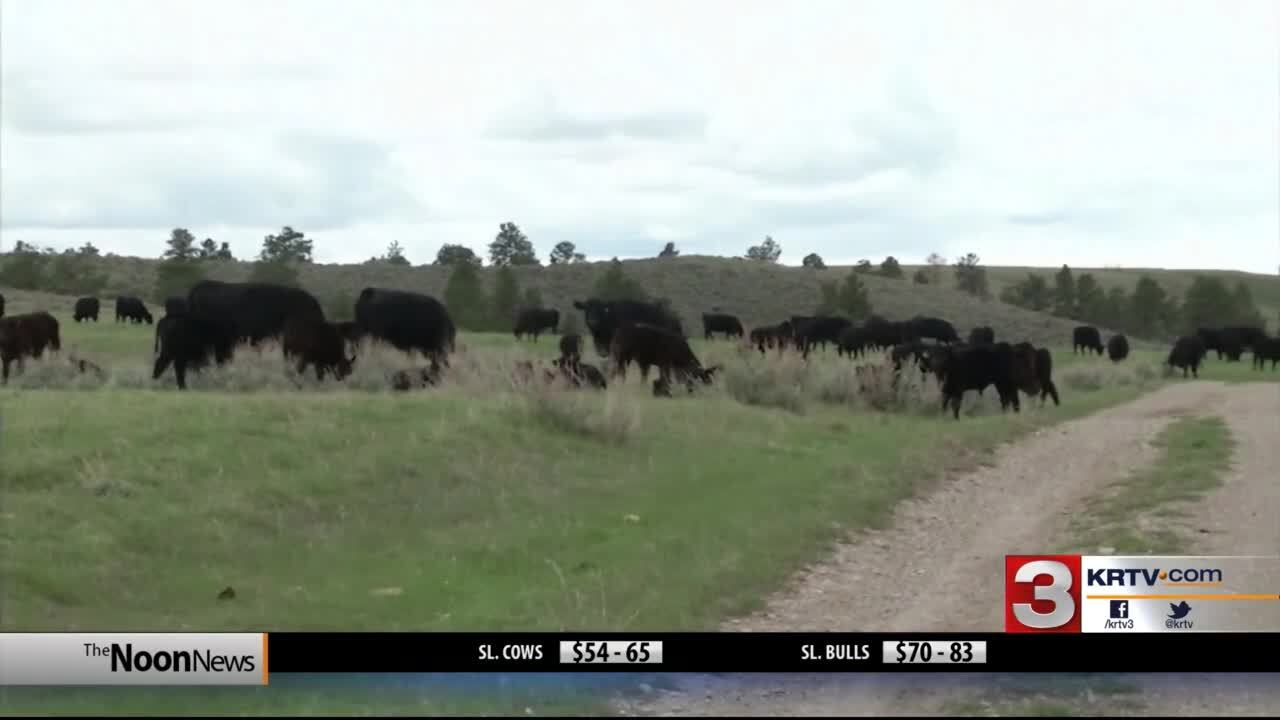 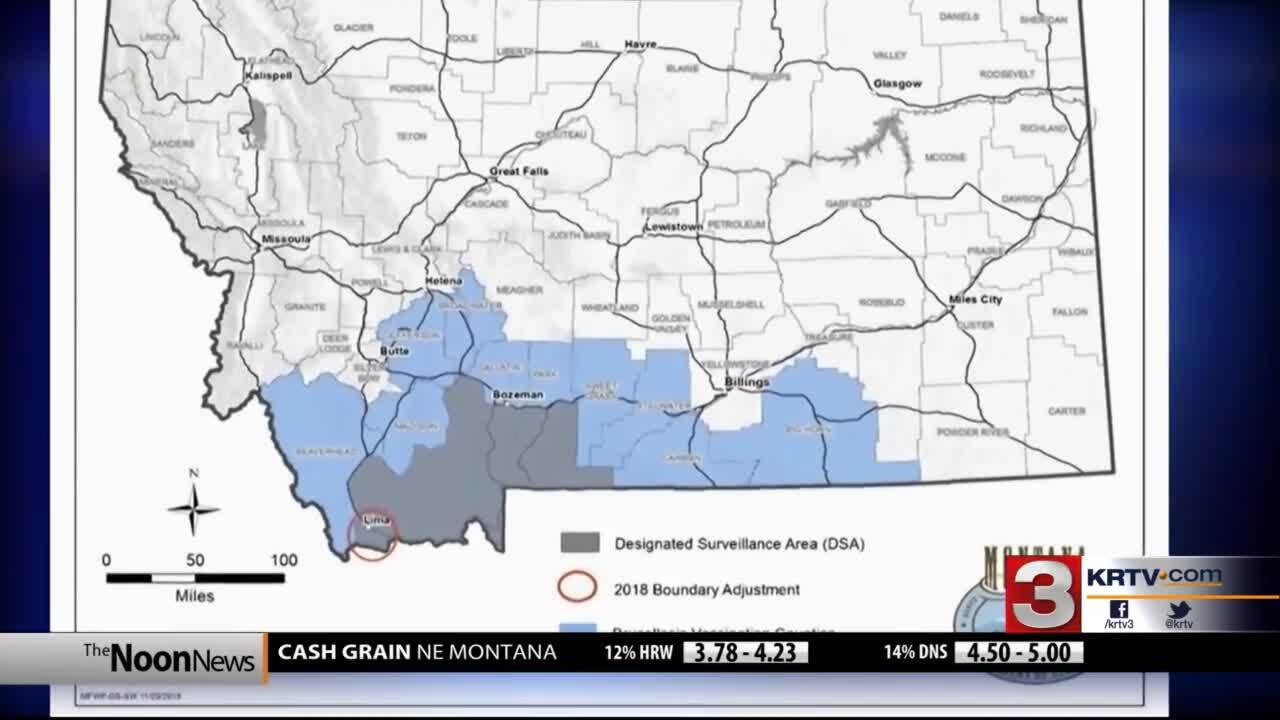 Montana livestock officials and ranchers work year-round in the states Designated Surveillance Area to prevent the spread of brucellosis from wildlife to livestock.

Recently, 19 cattle herds in South West Montana were placed under quarantine as 26 bovine were suspected of having brucellosis. Due to Montana’s continuing disease monitoring and red flags that were raised, follow-up testing yielded better results.

For the last decade Montana has utilized the Rapid Antigen Plate (RAP) screening test for brucellosis. Recently, the test became no longer available nationwide. As a result, the state is using the Fluorescent Polarization Antibody test or FPA test.

State Veterinarian Dr. Marty Zaluski, DVM explained that the FPA tests sensitivity is most likely what led to the increase in suspected brucellosis cases.

“One of the challenges of the FPA, is that it's super sensitive,” said Zaluski. “I think also it hasn't been used on such a broad scale of animals as the original screening test. So, there are some wrinkles here that we are working through.

Testing for Brucellosis only occurs within the states Designated Surveillance Area (DSA) and counties that border the DSA in Southwest Montana.

On October 21st the first suspected case of brucellosis was flagged in a slaughter cow out of a marketplace. Thanks to collaboration and fast action from ranchers, the Montana Department of Livestock (MDOL), USDA APHIS and neighboring states, new test results later found the cow to be negative.

In total 26 suspected animals on 19 premises were identified. As of November 18th, 18 of the herds have been released from quarantine. One herd remains under quarantine for a heard test because of a high FP value.

Fall is a busy time of the year for rancher’s that are selling and shipping cattle. A situation Dr. Zaluski fully understood. That’s why time was of the essence in re-testing the quarantined cattle. Zaluski emphasized the importance of why the cattle had to be re-tested was to protect Montana’s livestock industry.

“It might be obvious why we can't just call these herds suspects or call them false positives and move on without having a fair bit of due diligence,” Zaluski shared. “You don't want to have a true positive among all these other false positives and let her go if she's actually truly infected. So, we do have to have a pretty methodical approach. You basically don't want to let the needle out of the haystack.”

The MDOL testing requirements ensure brucellosis does not spread to brucellosis free areas of Montana and beyond. That gives producers and cattle buyers out of state confidence in knowing that Montana cattle are healthy.

“The confidence that other states have in Montana's cattle are really rooted in them knowing that we have the brucellosis risk under control,” Zaluski said. “So far, we've tested approximately 20,000 animals here in the last several weeks. The work that these producers do is what in fact gives confidence to other states that they will not receive a brucellosis positive animal.”

Dr. Zaluski explained that the DSA and testing, “allows the bulk of the producers in Montana to move animals’ interstate without a test. Those producers outside of the DSA and approximately 95% of state. If they are not in the

DSA and want to ship cattle out of state, they don't need to have a test because of the hard work that's going on inside the surveillance area.

Dr. Zaluski noted that the ranches that were under quarantine did not miss any shipping or sale dates because of the quarantine.

For more on Montana’s Brucellosis testing and DSA, visit liv.mt.gov.