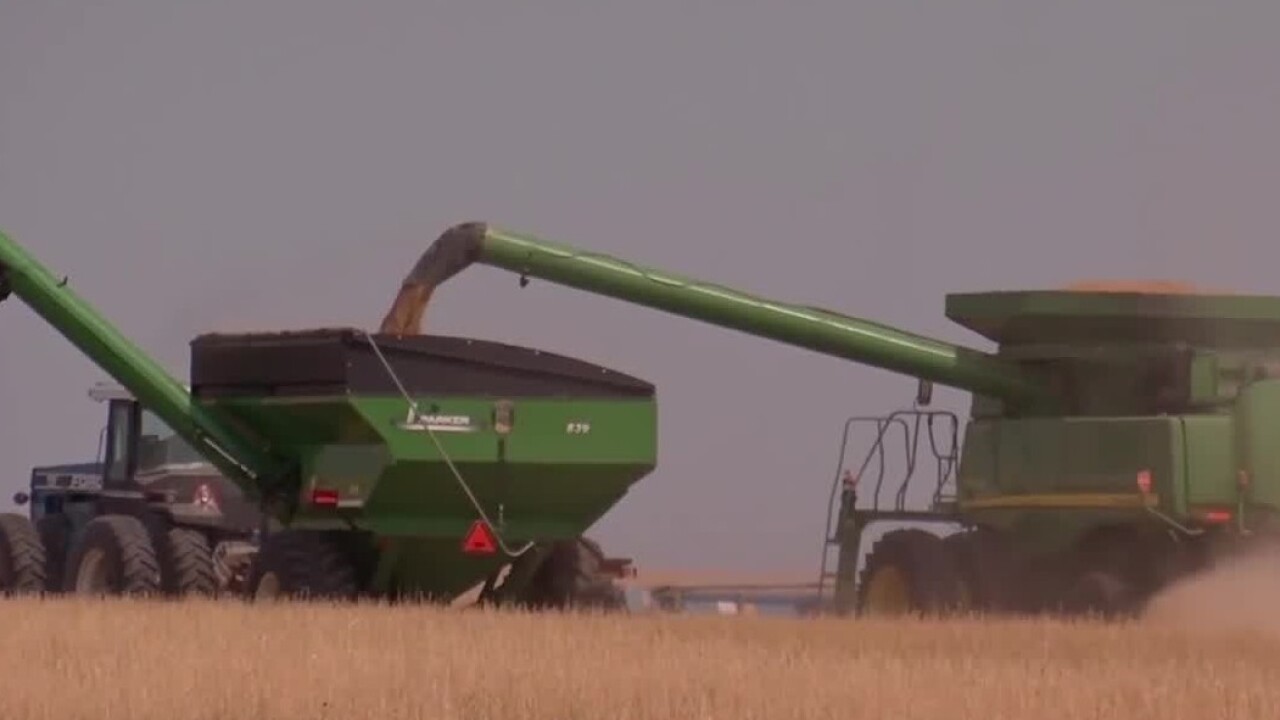 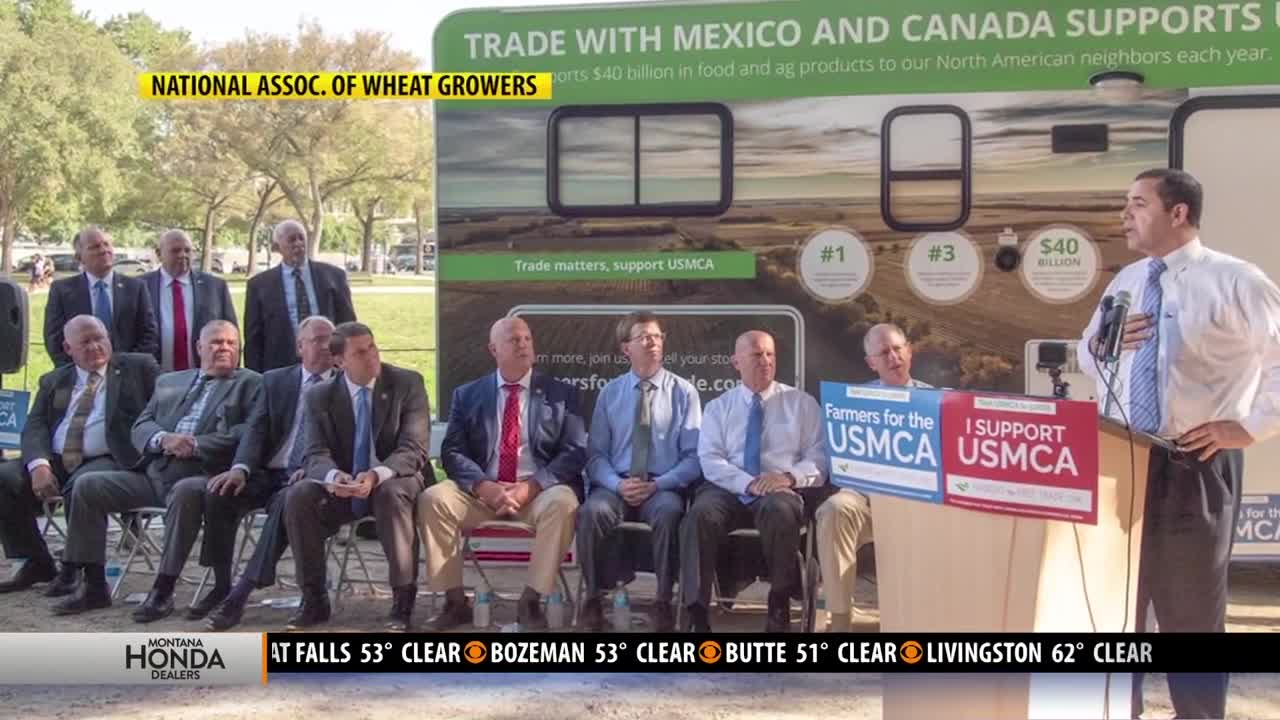 This past Thursday, Farmers for Free Trade held a rally on Capitol Hill to raise support for the U.S.-Mexico-Canada Agreement. One of those in attendance was Michelle Erickson-Jones, a farmer from Broadview and the immediate past president of the Montana Grain Growers Association. She said the new trade deal is important for Montana farmers like her.

“Well, especially in Montana, for barley Mexico is our number one market,” said Jones. “We send a majority of our barley down to Mexico as they brew it down there and send it back across the border as beer. For wheat, Mexico is the number one market for the overall in the United States. So, it’s a critical market. And USMCA also fixes trade barriers that we have with Canada in terms of wheat trade. So it's an important update and it's important to maintain those markets we've already developed.”

She said the rally also provided some much-needed optimism that Congress will finalize USMCA this year.

“I think that there is,” said Jones. “There's been a lot more optimism in the last couple of days. Collin Peterson said today that we would have a vote in the House in the next month or two. So, that was certainly encouraging to hear. I think that the members on their recess definitely heard from their farmers in their districts that this is of critical importance and has to be finalized this year. That message has certainly been conveyed loud and clear to all sorts of members on both sides of the aisle and that they're taking that and getting back to work now that the recess is over.”

It’s also important to note that Mexico and already passed the new trade deal and Canada is expected to follow suit very soon.

The benefits of the USMCA aren’t limited to just farmers and ranchers. According to an independent analysis by the U.S. International Trade Commission, trade with Canada and Mexico supports 12 million American jobs, and 49 U.S. states count Mexico or Canada as one of their top three merchandise export markets.