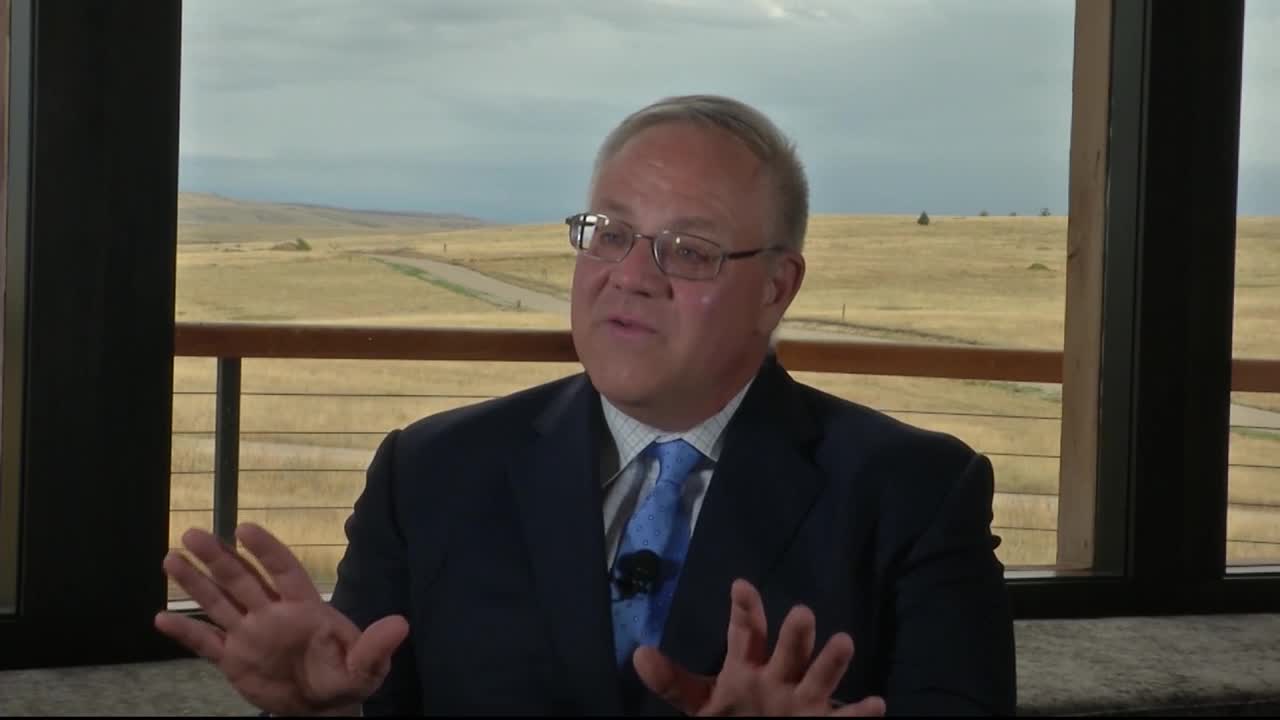 Bernhardt spoke at the conclusion of the 51st Annual Public Lands Council national meeting in Great Falls. He discussed multiple issues that impact ranchers in Montana and across the West.

“The folks that work the land and raise livestock, and particularly those that engage in public land grazing, are important partners for us,” Bernhardt said. “They are partners, whether it's reducing fuel loads, managing the range well, and we want to be good neighbors.”

“We've done that, to number one, make them more effective and work better,” Bernhardt said “Sanding some rough edges to the regulations that created some awkwardness. For example, we're making very clear that listing a species and de-listing a species is based on exactly the same factors and considerations. That should make it easier to address those species that have been recovered.”

Bernhardt also discussed ways to keep species from being listed on the Endangered Species Act.

“We also have created ways to tailor our regulations for threatened species to focus on those things that are problematic while not causing problems for those things that aren't,” Bernhardt said. “We think by doing that we can have greater partnering on items like collaborating on open space and agriculture.”

In 2018, livestock grazing on federal lands produced an estimated $2.6 billion in economic output and 42,000 jobs. As for the future of grazing on those lands, Bernhardt said the department will protect ranchers historic grazing rights.

“My bottom line is this,” Bernhardt said. “No one should lose any sleep at night thinking that we want to take away a community's opportunity or a rancher’s opportunity. We realize fully how important it is economically for communities to have strong economies and those economies are based on a diversity of economic activity. And we want we want there to be ranchers thriving throughout this country.”

Bernhardt also spoke on moving the Bureau of Land Management headquarters from Washington D.C. to Grand Junction, Colo., saying the move puts decision makers closer to the lands and people they serve.