The spirit of the cowboy lives on in the Treasure State

Inductees are honored for their notable contributions to the history and culture of Montana
Posted: 9:45 AM, Sep 16, 2019
By: Jason Laird 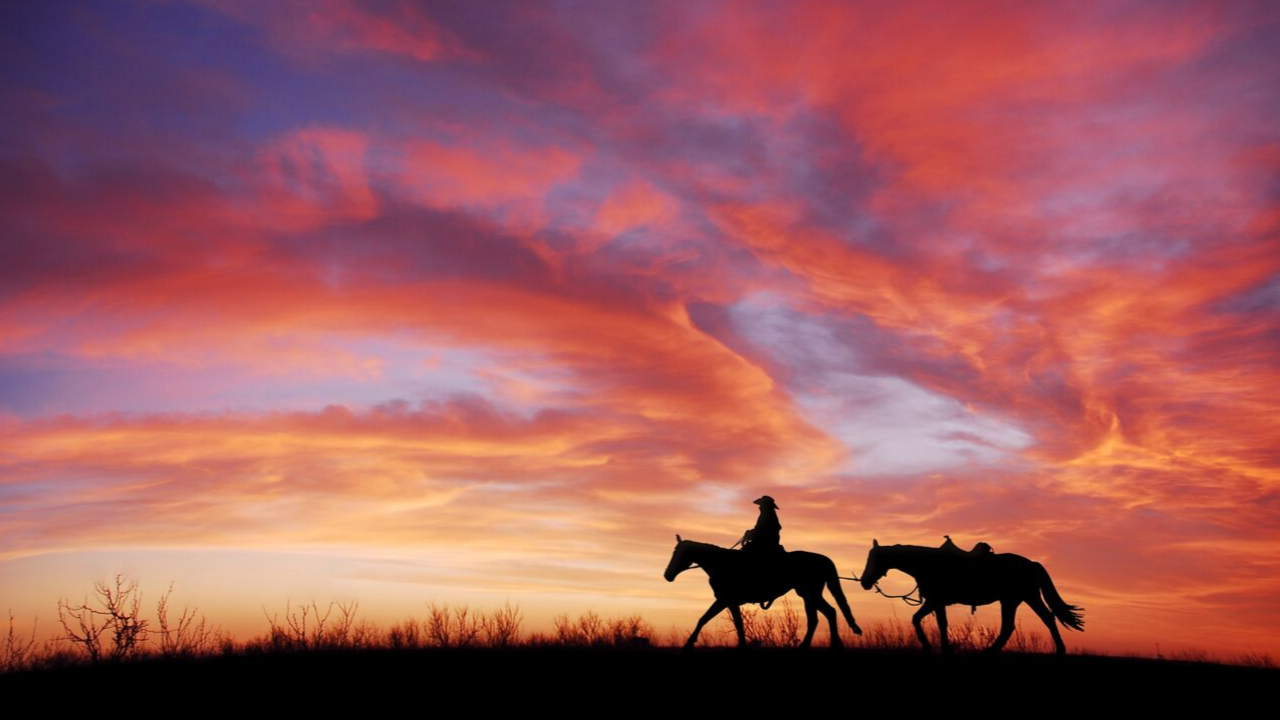 The MCHF & WHC was founded in 2003 by the Montana State Legislature as a 501(c)(3) nonprofit organization.

The goal of the organization is to preserve and pass forward our Montana cowboy way of life, our American Indian cultures, and out collective Montana Western Heritage.

The 12th class of inductees were chosen from a field of candidates nominated by the general public.

Inductees are honored for their notable contributions to the history and culture of Montana.

“The Hall of Fame exists to honor those who have made an impact in their part of the state and represent Montana’s authentic heritage for future generations,” said Bill Galt, MCHF & WHC President. “Our volunteer trustees around Montana vote on nominations that come from the district in which they reside. This process gives the local communities a strong voice in who will represent them in the Montana Cowboy Hall of Fame.”

The MCHF & WHC board of directors has designated 12 trustee districts across the state from which up to 20 trustees may be appointed.

Nomination criteria established by the board for the Class of 2019 inductions allowed the election of one Living Inductee and one Legacy Inductee from each of the 12 districts.
The 2019 inductees into the Montana Cowboy Hall of Fame are:

The MCHF & WHC will honor these inductees during the annual Circle the Wagons gathering February 7-8, 2020, in Great Falls at the Heritage Inn.

Full biographies for past inductees are available on the MCHF & WHC’s website, http://www.montanacowboyfame.org .