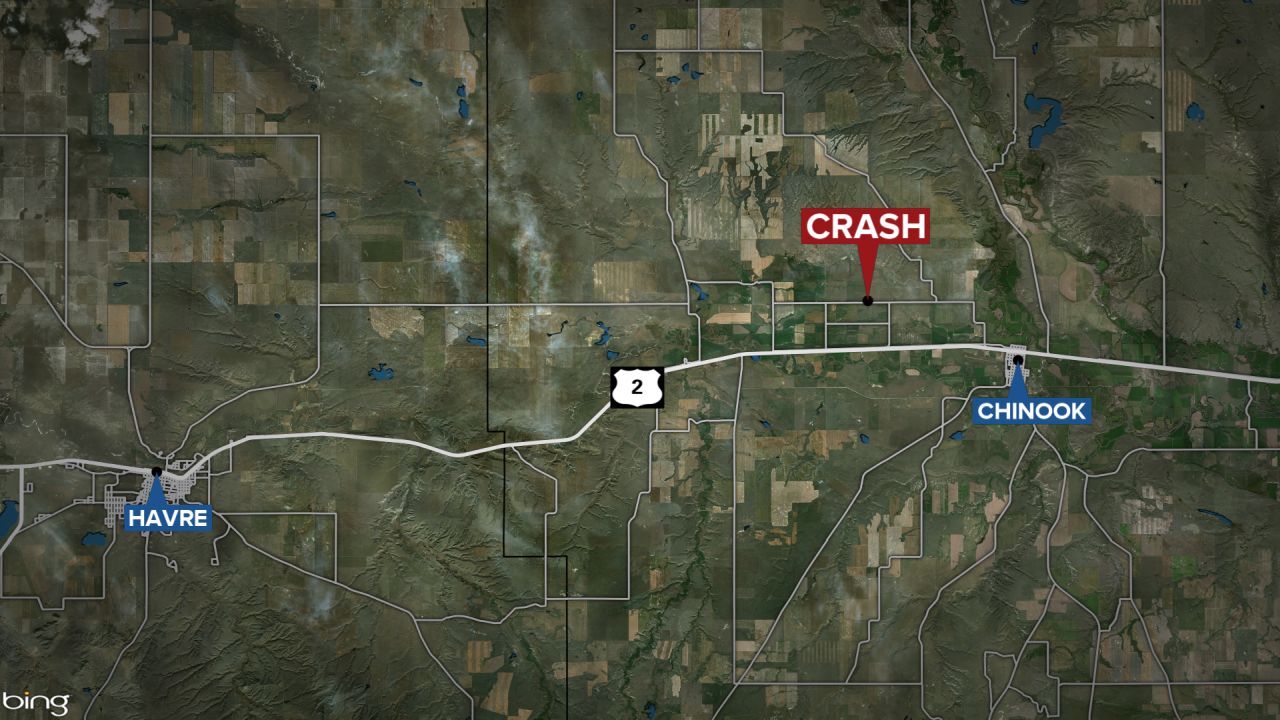 One person died in a single-vehicle crash in Blaine County on Saturday, according to the Montana Highway Patrol.

It happened several miles northwest of the town of Chinook along Stephers Road.

Blaine County Coroner John Colby said the person who died is Payton Jones of Chinook; Jones was 19 years old, according to the Havre Daily News.

Two other people from Chinook, a 17-year old male and a 21-year-old man, were not injured in the crash, according to the Montana Highway Patrol.

The MHP says that alcohol and speed may have been factors in the crash; there is no confirmation at this point on whether anyone involved was wearing a seatbelt at the time.