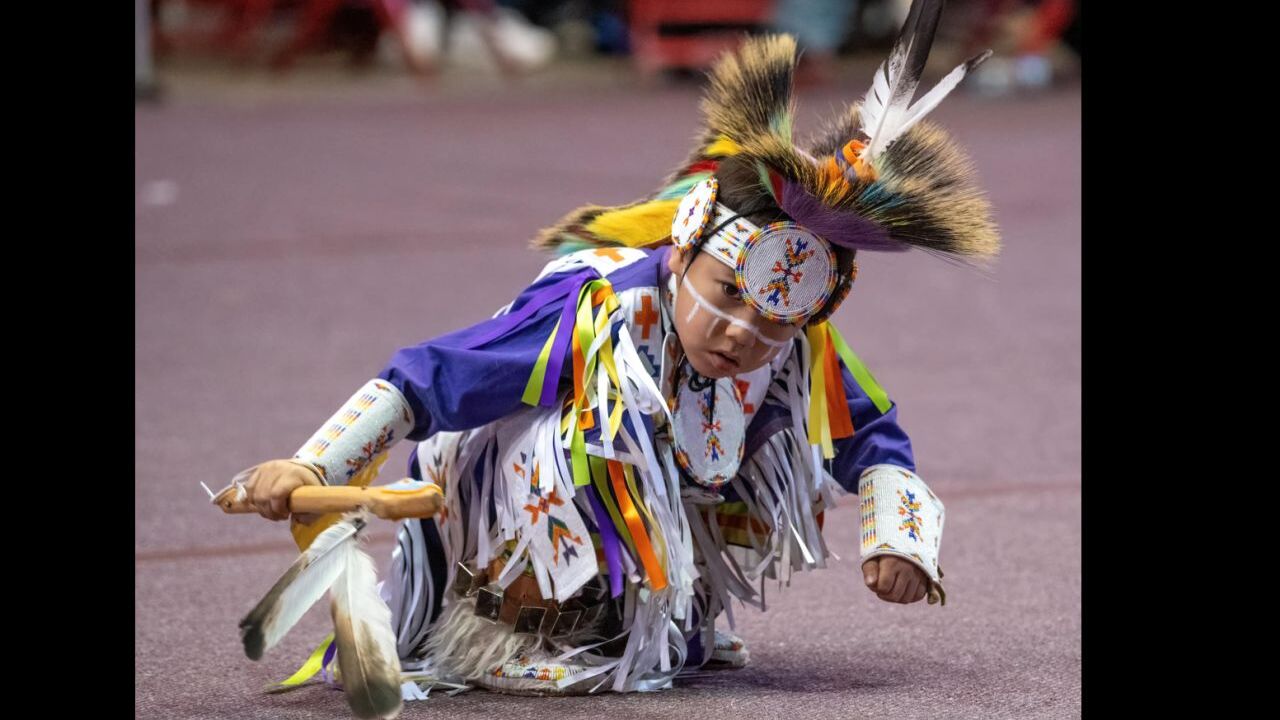 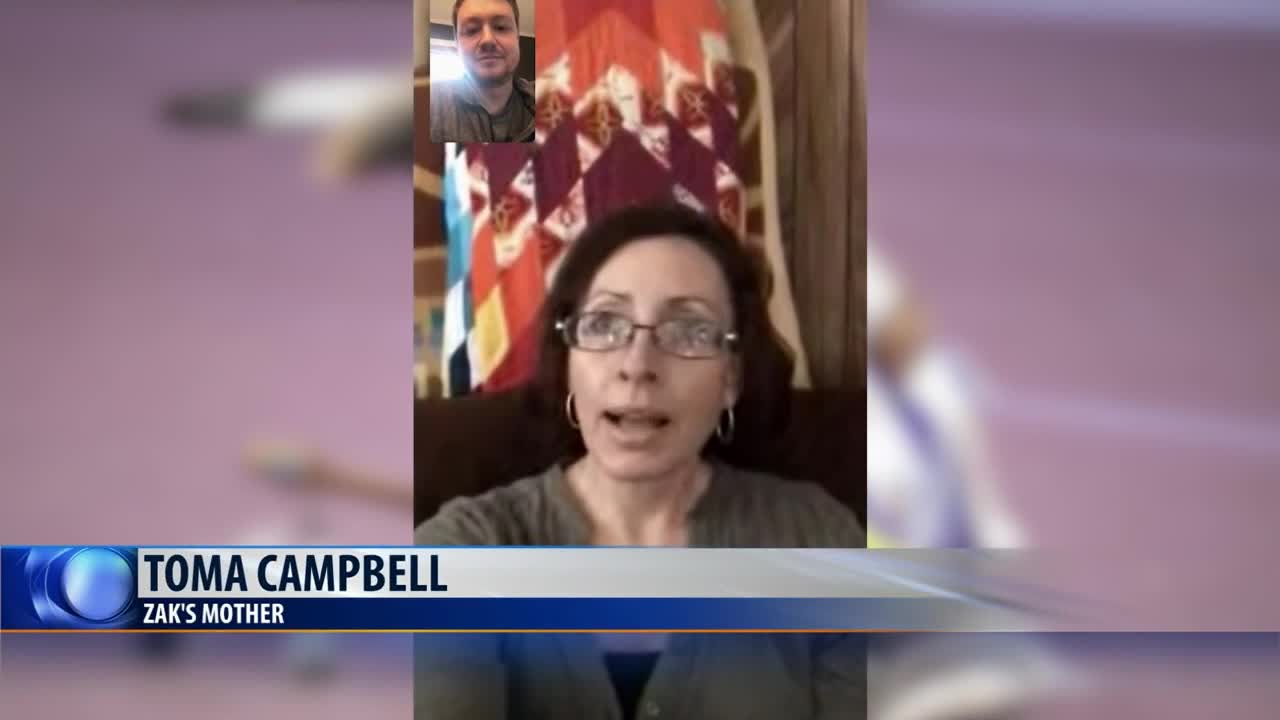 Six-year old Zak Hoops of Fort Belknap dances every day. A grass dancer, Hoops participates in competitions and regularly puts his skills up against older dancers at pow-wows across the region.

“He’s been dancing since he was a 1-year-old,” said his mother Toma Campbell. “It's just something that he picked up naturally as a little toddler. And from visiting with him and different people asking over the years why he does it - his most consistent answer is ‘it makes my heart feel good.’”

But one dance in particular is drawing lots of attention. With many pow-wows across the country canceled due to the COVID-19 pandemic, Native Americans across the nation have been uploading videos to a FaceBook group called ‘ Social Distance Pow-Wow ’.

After Campbell received an invite to the group, she asked Zak if he wanted to post a video of his ground blessing dance. He agreed. “We went through his regalia and I told him to pick out whatever outfit you want to wear,” Campbell said. “I got him ready and we went outside into the hills and there was just the spot that just stood out to us.”

Campbell filmed the dance on her phone and shared it to Facebook where the video spread like wildfire. As of this publishing, the post has been shared more than 25,000. “I couldn't believe how quickly it went viral,” Campbell said. “We’ve been getting a lot of messages and from people all over the world. Probably about 10 or 15 different countries.”

Of course, Zak is disappointed that he won’t be able to compete at a Pow-Wow any time soon but made the best of the situation. And in the process, he spread joy to thousands of people during a difficult time. “It's a very difficult, scary time that we're all going through right now,” Campbell said. “I'm happy that my son could contribute to lifting the spirits of a lot of people all over the world. It makes his heart happy to do what he does.”

Zak is in kindergarten and is still learning his numbers. But is he aware that he’s a viral star? “I’m not sure if 25,000 means anything to him,” Campbell laughed. “He just knows it’s a big number. I’m glad the rest of the world got a chance to see a little of what I get to see every day.”