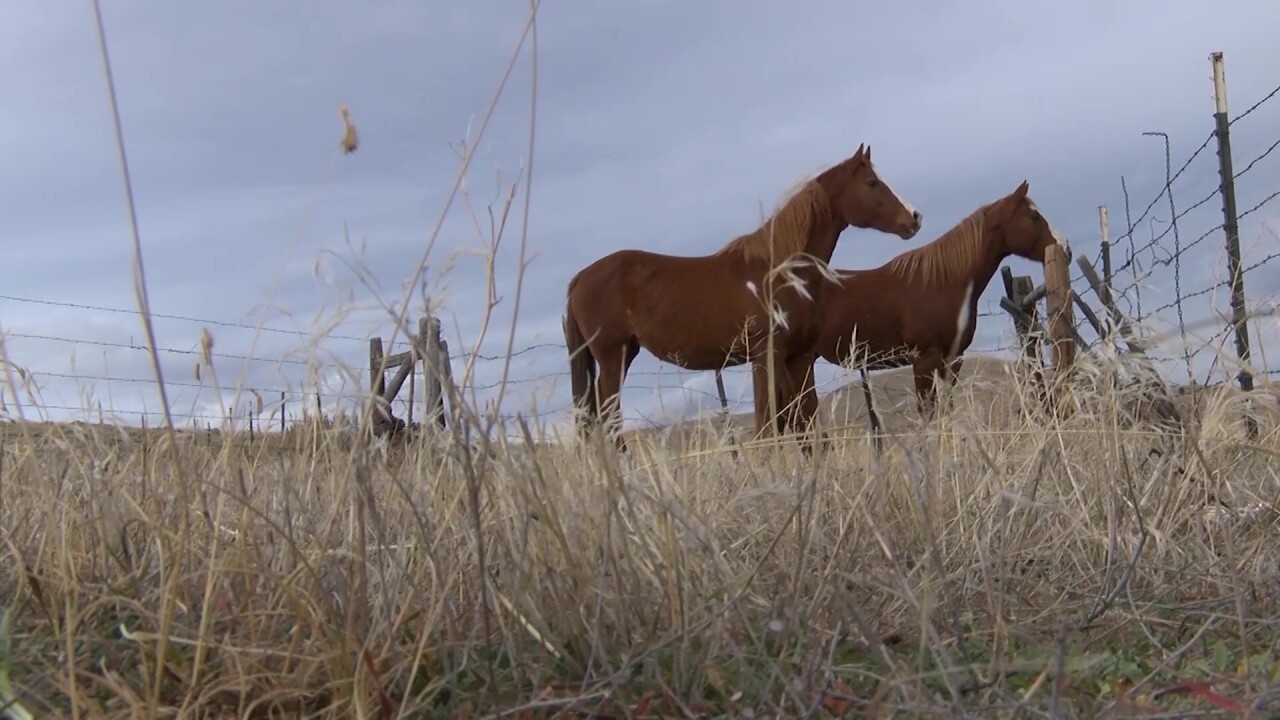 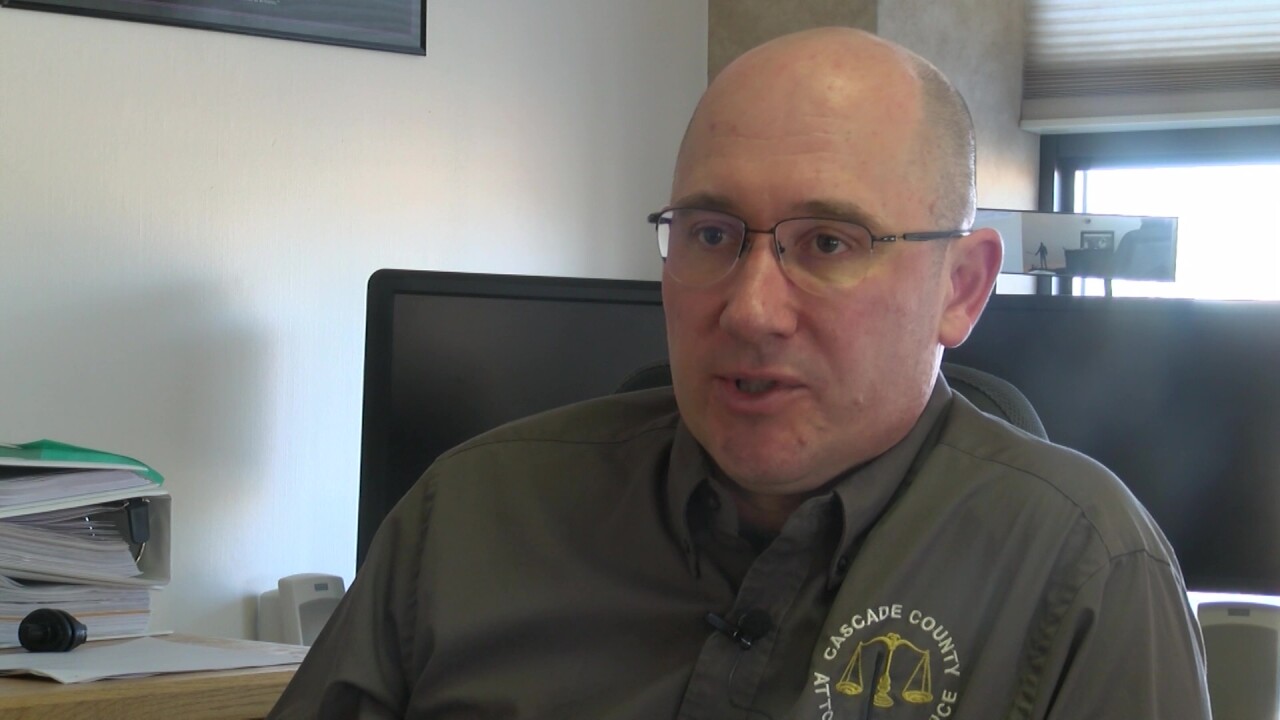 Under the new law, a person can be changed with a federal felony if they’re found torturing animals. This includes crushing, burning, drowning, suffocating, and impaling, or if the crime involves 10 or more animals.

CBS News reported in November 2019 that the PACT Act expands the federal Animal Crush Video Prohibition Act, which was passed by Congress in 2010 and made the creation and distribution of animal crushing videos illegal. However, the new act closes a loophole by prohibiting the underlying acts of animal abuse.

But the federal law doesn't apply in many situations, notably in cases of neglect, which are usually prosecuted via existing state laws.

Cascade County Attorney Joshua Racki explained, “We work with people before we prosecute them to try and get their animals in good condition. Especially if it's good-hearted people who are just in over their heads."

We also have resources right in our community to help people who need assistance. “If someone has some animals and they are having trouble for whatever reason, it’s usually financially they can’t afford food or whatever, reach out to the community, reach out to the animal shelter," said Racki.

He added, "Prosecution is important but what’s really important is helping animals."

Here are several resources for help: