Ban on flavored vaping products goes into effect across Montana 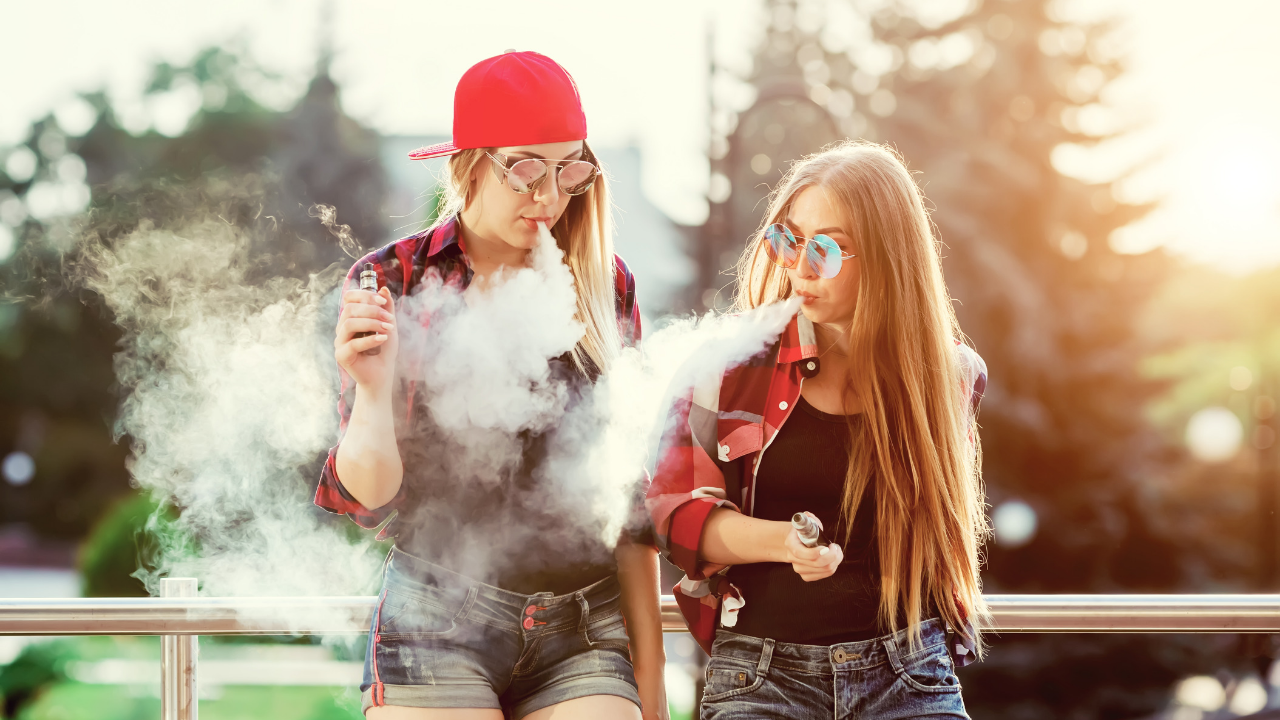 A court decision released on Tuesday is allowing enforcement of emergency rules to temporarily restrict the sale of flavored e-cigarette products in Montana that went into effect on Wednesday, December 18, at 1 p.m.

The Montana Department of Public Health & Human Services said in a news release on Wednesday morning that restrictions include the sale of all flavored e-cigarette products, including flavored nicotine, THC, and CBD e-cigarette products, both in-store and online. The rules do not require retailers to destroy their existing inventory. The ban will last for 120 days.

Retailers who sell e-cigarette products are being notified about the rules via letter notification. Information has also been made available on the DPHHS website . The website provides guidance on how the emergency rules will be enforced, including through citizen complaints and inspections of retailers by health officials.

Here is a timeline of events leading up to ban:

Here is the latest information from the federal Centers for Disease Control & Prevention (CDC):

(From Mike Dennison/MTN News in Helena) A state district judge late Tuesday declined to block the Bullock administration’s emergency ban on flavored e-cigarette or vaping products, clearing the way for the ban to take effect Wednesday in Montana. The state’s top health official said it is informing vaping-product sellers by letter, but that the ban is effective as of 1 p.m. Wednesday.

“This has always been about protecting our most vulnerable, and we are pleased that the court chose to stand with Montanans and their health, by allowing the emergency rules to go forward,” said Sheila Hogan, director of the Department of Public Health and Human Services. State health officials said the ban is needed to help stave off an epidemic of vaping by youth – even though it’s illegal to sell vaping products to those under 18.

Vape-shop owners sued the state in October, challenging the ban as “arbitrary and capricious,” and asked District Judge Jennifer Lint of Hamilton to block its enforcement while she decided the overall lawsuit.

Late Tuesday, Lint rejected that request – and strongly indicated that she believes the rule can withstand legal scrutiny. Lint said the state had presented a strong case that flavored vaping products have led to an explosion in use by teen-agers – and therefore, a health emergency exists. She also said that vape-shop owners did not show that they will suffer “irreparable harm” from a loss of business, because they have other legal remedies to recover lost costs.

“The health and lives of people who vape, especially minors, are currently threatened by the (vaping-related lung injury) outbreaks and youth’s development is threatened by the easy on-ramp to nicotine addiction provided by flavored vaping liquids,” she wrote. “Preventing further harm to the public health is more important than preventing economic harm to vapor-product businesses.”

Ron Marshall of Hamilton, the owner of one of three vaping businesses that filed the lawsuit, told MTN News Wednesday that his shops are still open and he’s complying with the ban. Yet he said it’s likely that some shops will shut down, because of their reliance on the sale of flavored products. “Small businesses took a big shot today,” he said. “And the black market is wide-open now. It’s just sad.”

In the judge’s order, she noted that vape-shop owners testified that flavored products make up about 65 percent of their business.

The Bullock administration issued its emergency ban Oct. 8 and said it would start enforcing the ban two weeks later. Vape-shop owners and their professional association filed suit Oct. 17 to block and void the ban. Lint placed a temporary hold on the ban while she decided whether to block it while the case proceeded.

Last Friday, the Bullock administration forced the issue by announcing it would start enforcing the ban this Wednesday, because the judge’s initial temporary hold had expired. The vape-shop owners responded by asking for an extension of the temporary hold, but then Lint issued her order late Tuesday. State health officials have identified seven cases of vaping-related lung injury in Montana and said Wednesday they are continuing to investigate “multiple potential new” cases.