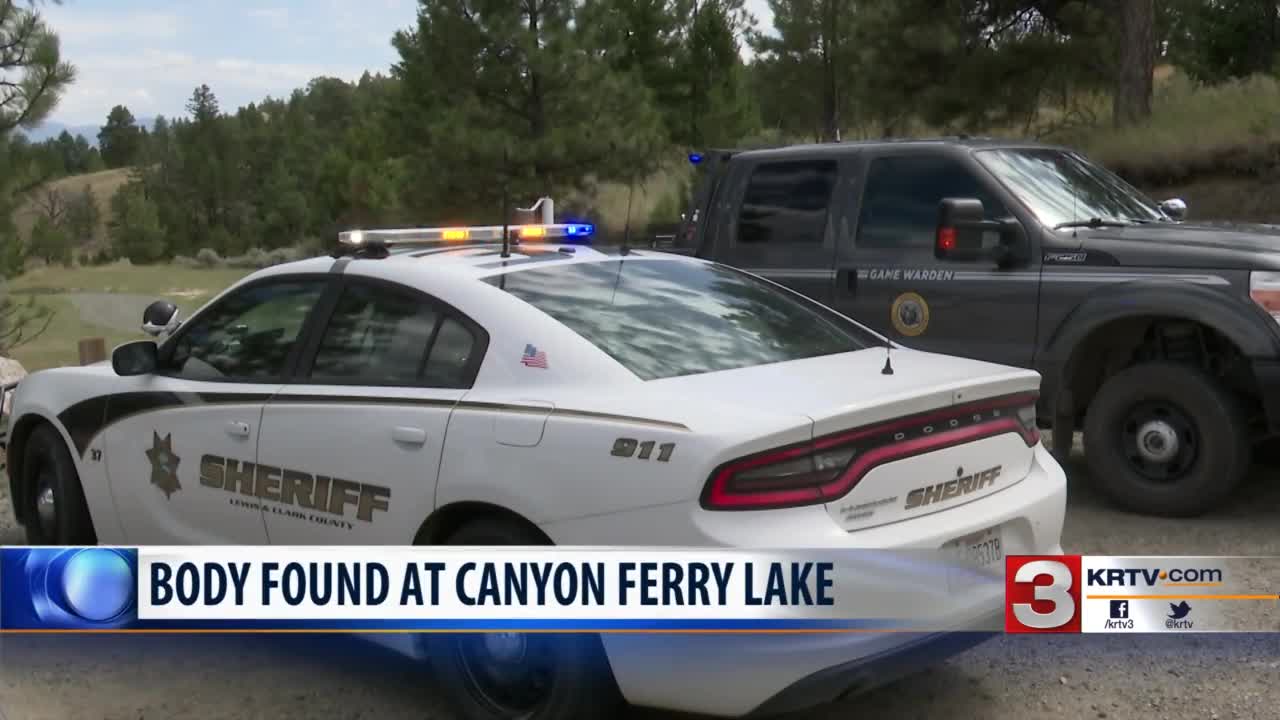 The Lewis & Clark County Sheriff’s Office is investigating after a man’s body was found at Canyon Ferry Lake on Sunday.

Authorities responded to the Yacht Basin area at around noon.

Detective Bill Pandis said a fisherman found the body in a bay between the Chalet and Fish Hawk recreation areas, off of West Shore Drive.

LCSO is not yet releasing the man’s identity.

Pandis said they do not believe there is anything suspicious about his death, but the body will be sent to the state crime lab in Missoula for an autopsy.