Officers will serve in various agencies across the state 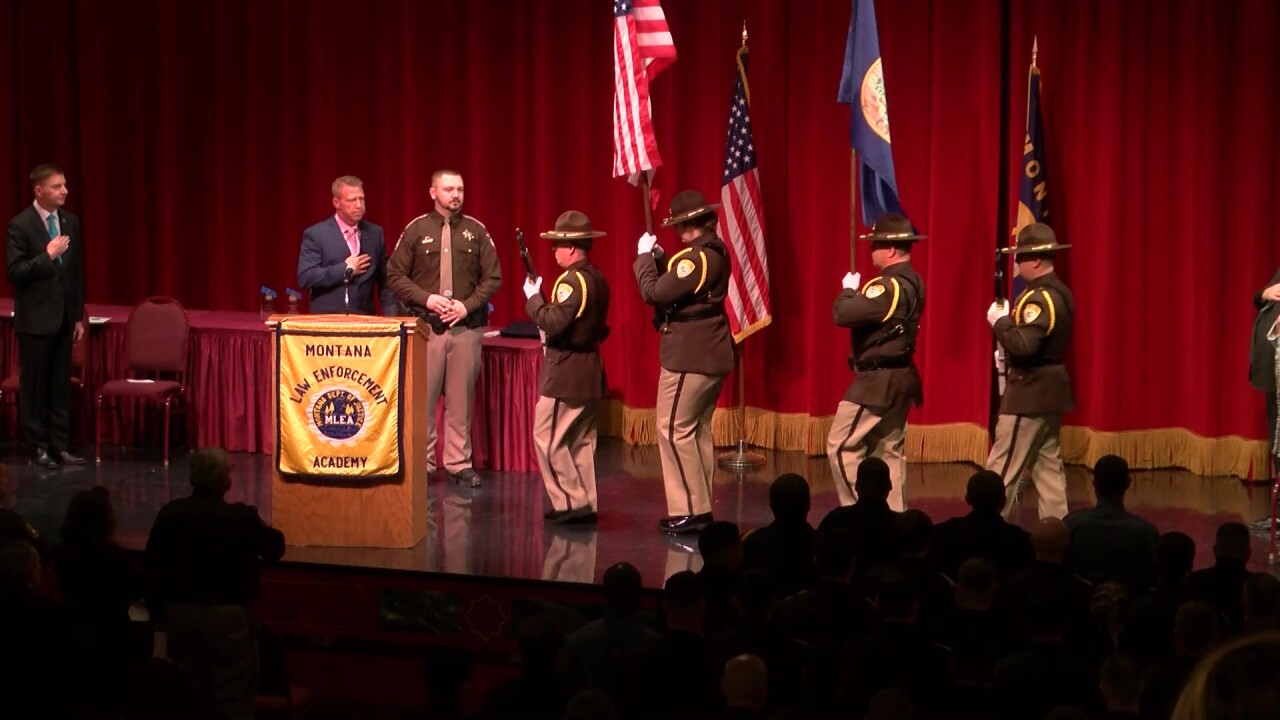 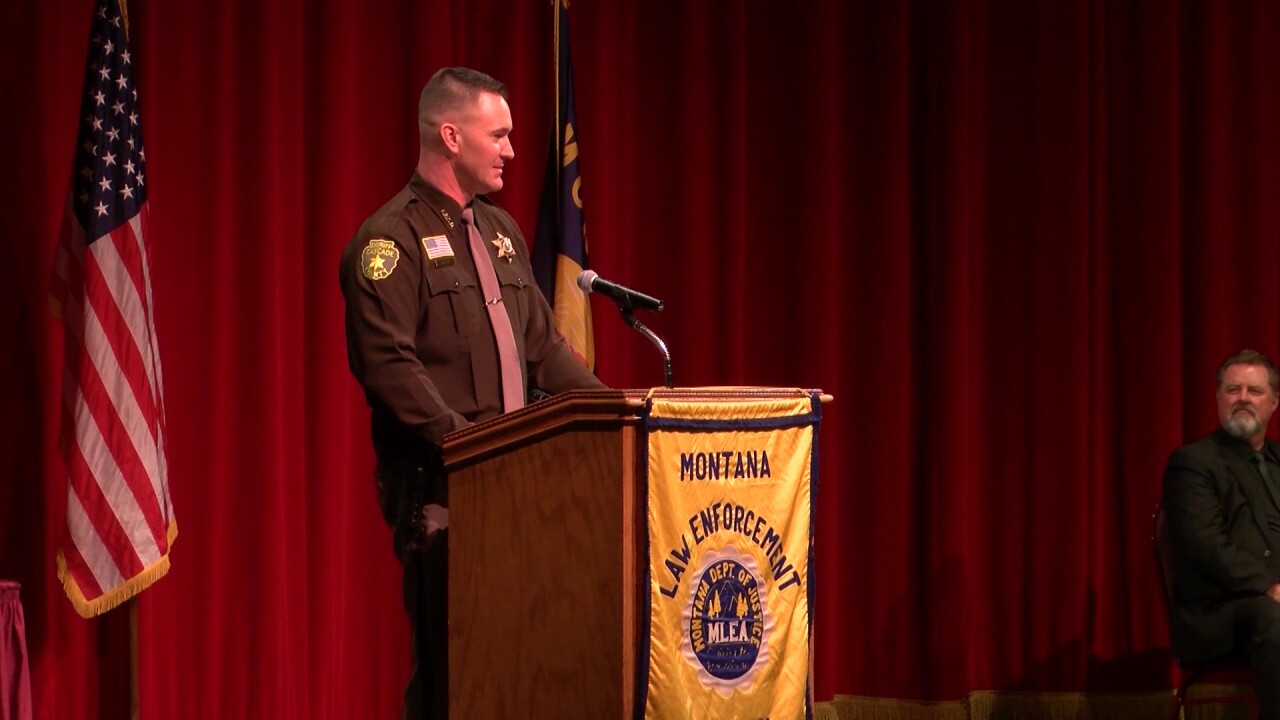 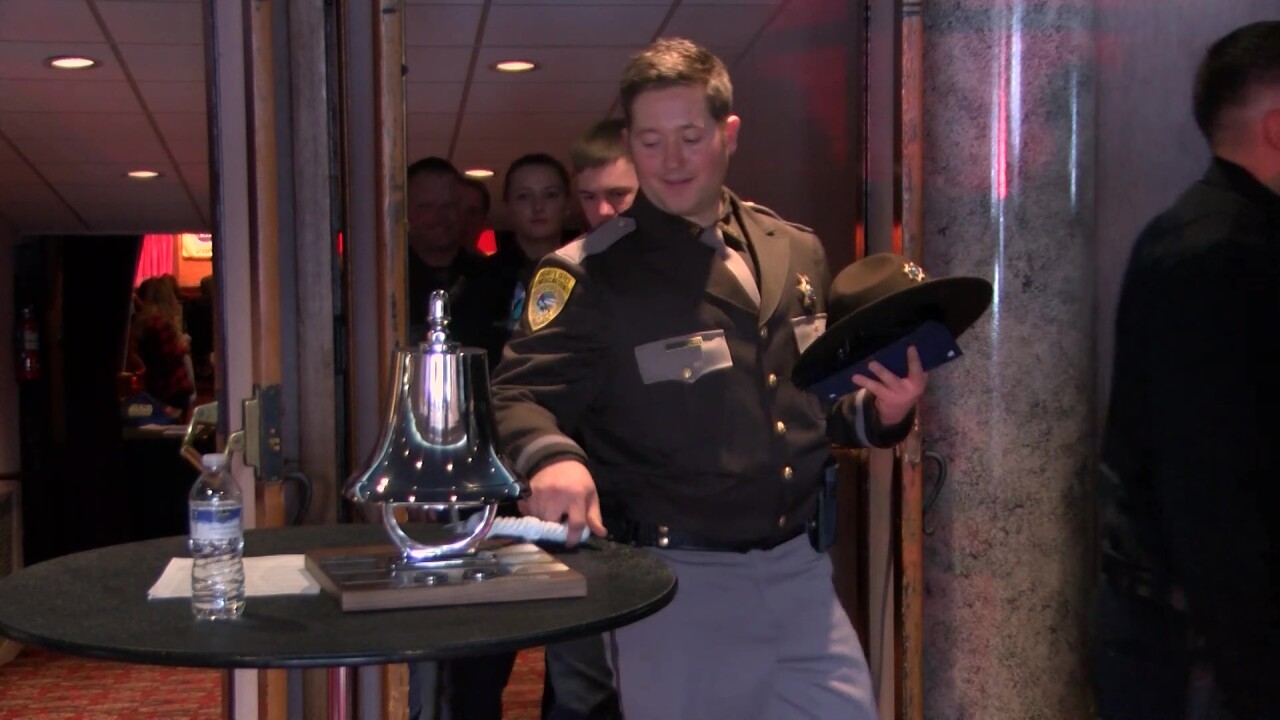 The Montana Law Enforcement Academy (MLEA) in Helena graduated 58 new officers on Thursday who will serve various agencies across the state. The MLEA, operated by the Montana Department of Justice, provides basic and advanced training for state, county, city, and tribal law enforcement officers throughout the state.

The ceremony at the Civic Center included remarks from MLEA administrator Glen Stinar and class representative Deputy John Nolan of the Cascade County Sheriff’s Office. Montana Supreme Court Justice James Shea administered the oath of office, according to a press release from the MT DOJ.

In addressing the class, Stinar emphasized the importance of resiliency, vision, and communication for law enforcement officers. Stinar said, “Resiliency is the most important gift you can give yourself. It’s more than the ability to withstand to stressors of your work environment; it’s about having the capacity to understand and accept that the unexpected is part of life and to always be mentally and physically prepared for it. Resiliency is about transparency and honesty in how we perform our duties, and trusting those we work with and for. It’s also about believing we are doing what we were always meant to do. If you do these things, your time at work, and away from it, will be more rewarding.”

Several of the graduates received awards for their performance during training:

Here is the complete class roster: