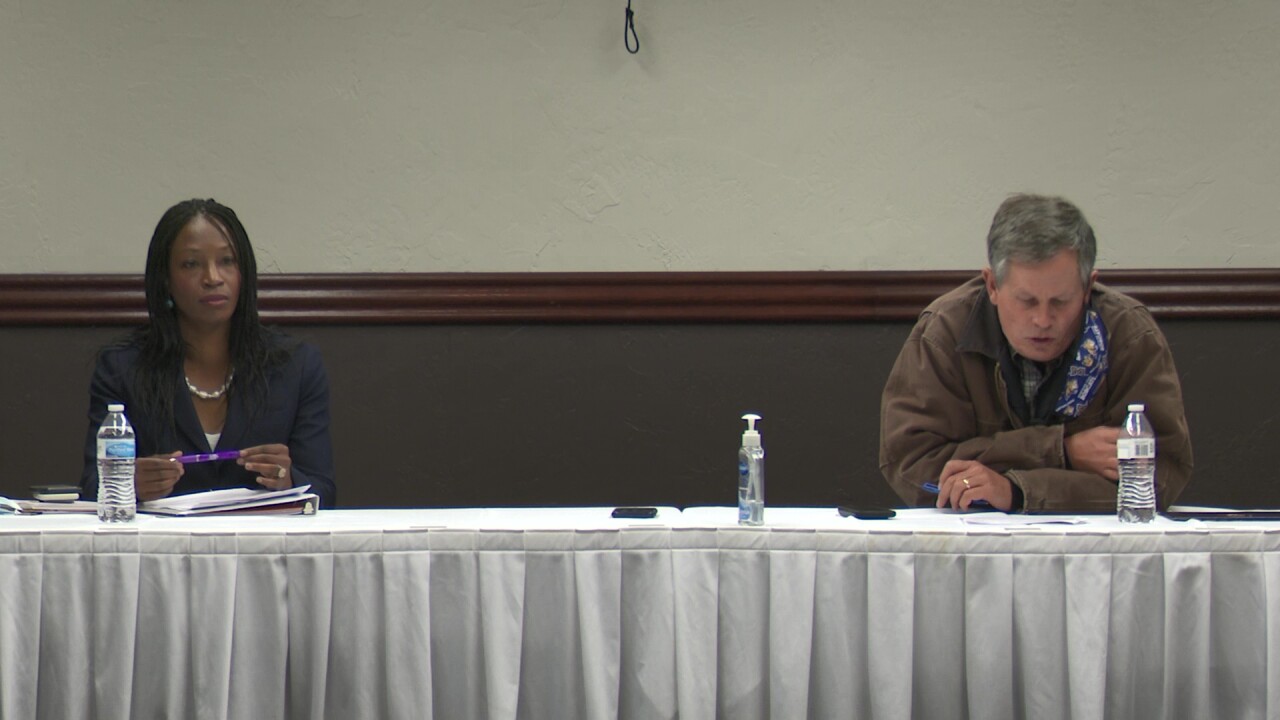 The nation’s top fish and wildlife official now has a better understanding of what some Montana ranchers think should be done about grizzly bears.

The ranchers shared their experiences with grizzly bears. Many believe the bears are no longer endangered and should be taken off of the federal endangered species list so management of the bears can be turned over to the state.

"I know that de-listing comes with a whole gamut of lawsuits and those sorts of things, but maybe there's options while they're listed to give us some more flexibility,” said rancher Carli Johnson.
Skipwith and Daines both agreed the grizzly bear population has recovered.

“When we’re looking at our decisions, it should be based on science. It shouldn’t be left up to the courts and the judges,” said Skipwith. "Being here today shows our commitment to making sure that working lands are kept working.”

In January, the U.S. Fish & Wildlife Service began a five-year review of the grizzly bear’s status as a threatened species.