Skiers prep for the season at Showdown 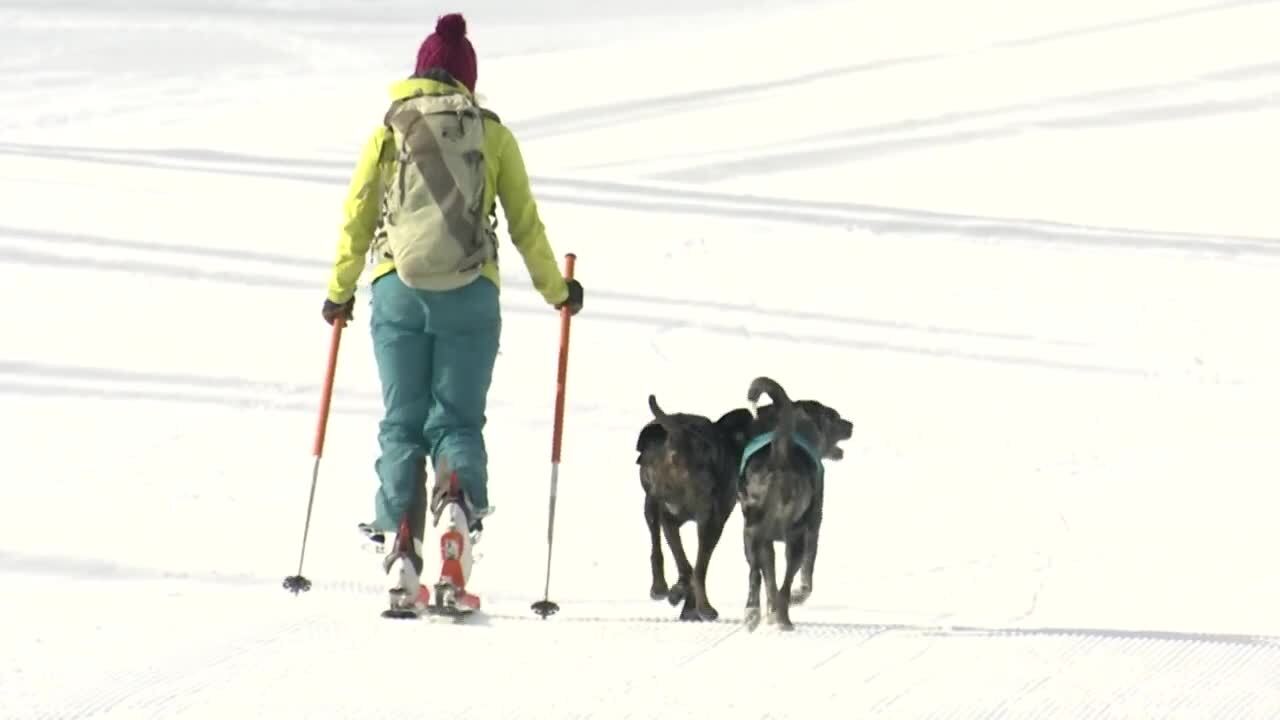 Just because the ski lifts aren’t working just yet doesn’t mean you can’t catch a lift of your own. Before Showdown Montana officially opens for the season, serious skiers got a headstart on the hills, ‘skinning” uphill on a level surface, up the slopes.

Lifelong skier Jesse Hansen skins routinely as she makes her ski runs on a monthly basis.

“You can just skin up and it grips to the snow and it just makes for easy travel,” Hansen said.

Hansen has skied practically from the time she could walk. As a toddler, Hansen hit the slopes and has been strapped in to the sport ever since.

“I actually learned at Showdown when I was 2...I was lucky enough to have parents who thought skiing was very important so that’s just what we did,” Hansen said.

Now 31 years later you can still find her shredding the slopes.

“I just love that it’s just very fluid and it’s so peaceful. You get to be in the mountains and you’re usually with friends...There’s really just not a bad day in the mountains.

Hansen’s hounds Powder and Ketla run beside Hansen on her runs.

Hansen recommends anyone interested in skiing get a start this season.

“If you’ve always wanted to ski, I mean...like Warren Miller always said, ‘If you don’t do it this year you’re just one year older when you do,” Hansen said.